Idina Menzel gave an extraordinary performance of the song "Always Starting Over" from the new Broadway musical If / Then at last night's Tony Awards. You can watch the performance above.

The singer has certainly had a busy year, and with the success of last year’s Frozen, Menzel has quickly became a household name. Currently on Broadway in the musical If / Then, which earned a Tony nomination for best original score, Idina Menzel earned her third Tony nomination for best actress in a musical. Having earned a Tony nomination in 1996 for her performance in Rent and then winning a Tony in 2004 for her role in Wicked, Menzel is certainly no stranger to Broadway success. Still, the powerhouse vocalist seems grateful to be performing at the iconic awards ceremony and it definitely shows through her performance.

You can also watch more performances from this year’s Tony Awards right here on Zumic:

Sting performs the title song from The Last Ship

For the latest on Idina Menzel be sure to visit her Zumic artist page. 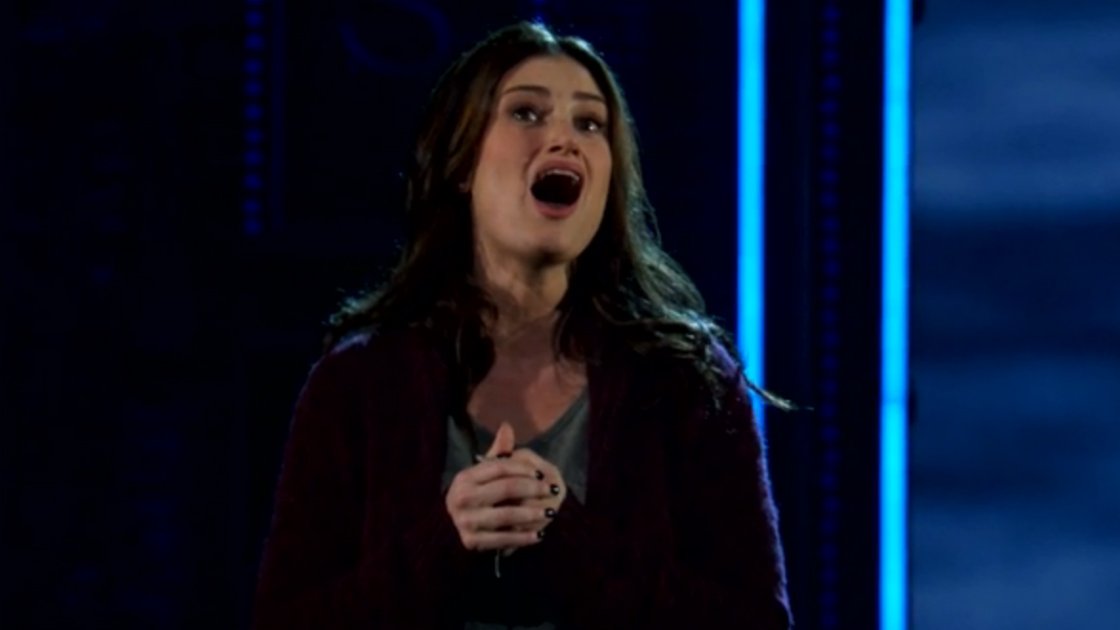 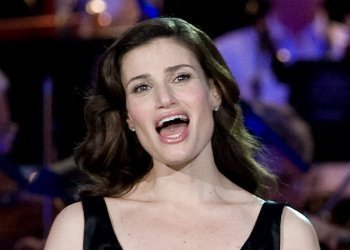 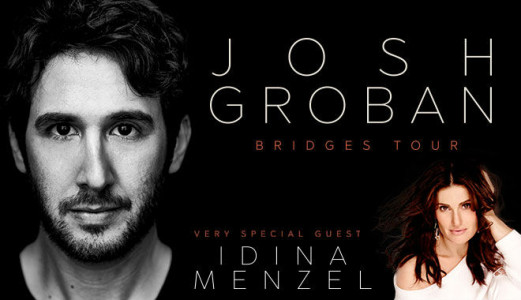 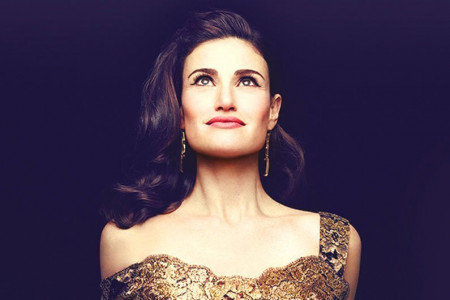 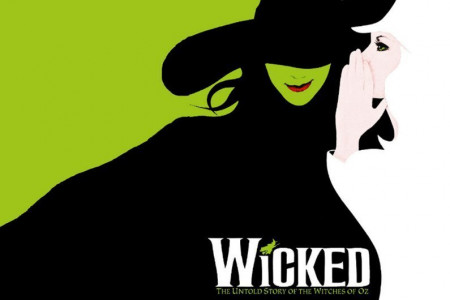 Wicked Tickets Continue To Rank Among Priciest Musicals On Broadw...
News Broadway & Musicals Stage & Screen Idina Menzel Wicked Manhattan, NY New York, NY Disney
1
871
Back to top
You must be logged in to upvote things.
Registration and login will only work if you allow cookies. Please check your settings and try again.