Swedish sisters Johanna and Klara Söderberg, otherwise known as First Aid Kit, have put together a video for their cover of Simon & Garfunkel's 1968 song "America." The song will be included on a 10" vinyl for Record Store Day on Friday, November 28th. You can watch the video above via YouTube.

The Simon Gozzi-directed video follows the sisters travels across America. We see footage of them traveling through different cities and playing different venues. It's very much like a tour diary, in that we see them backstage and sharing special moments with people. The lyrics coincide with what's being shown in the video, making it feel like the viewer is on a road trip.

Johanna and Klara each take turns on lead vocals as Klara fingerpicks the acoustic song. Their lyrical storytelling is supported by lush string arrangements and timely piano notes. Their harmonies blend together effortlessly and beautifully. There are subtle differences between this version and Simon & Garfunkel's original, but both capture the essence of traveling in their energy.

In an email with Time, the band revealed why they love this song:

It’s an incredible tune in many ways. Even though we play it with only one acoustic guitar and some pedal steel, it’s very dynamic and builds up into a dramatic ending. The structure of the song and the melody just make for an epic journey. The lyrics are like a poem, without a single rhyme. It contains some of our favorite lines, like, "Toss me a cigarette I think there’s one in my raincoat," and, "Kathy I’m lost I said though I knew she was sleeping." 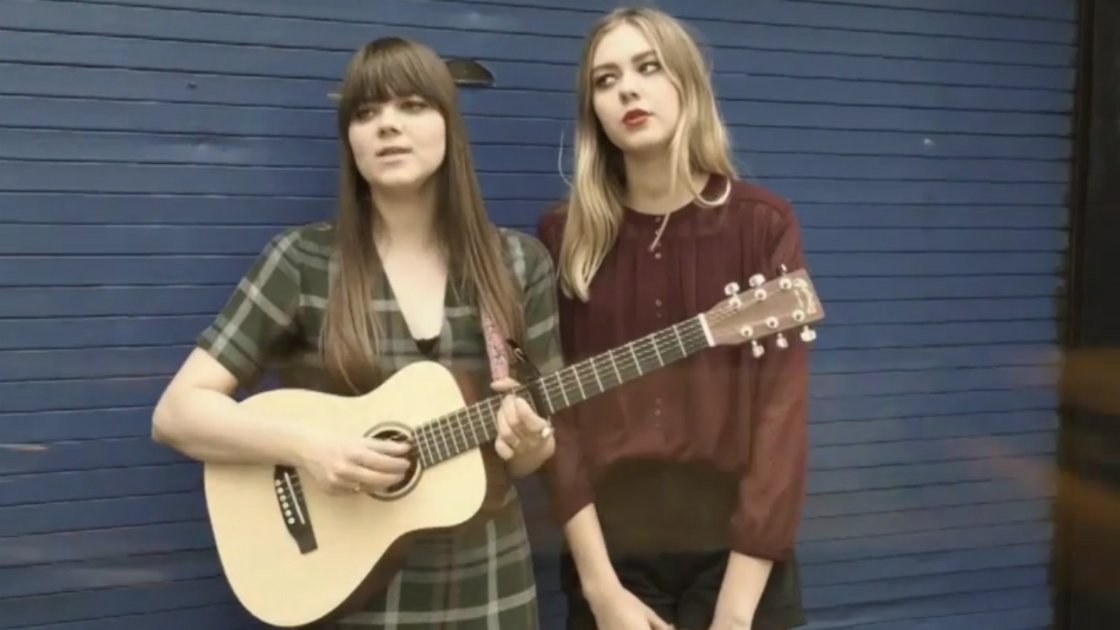 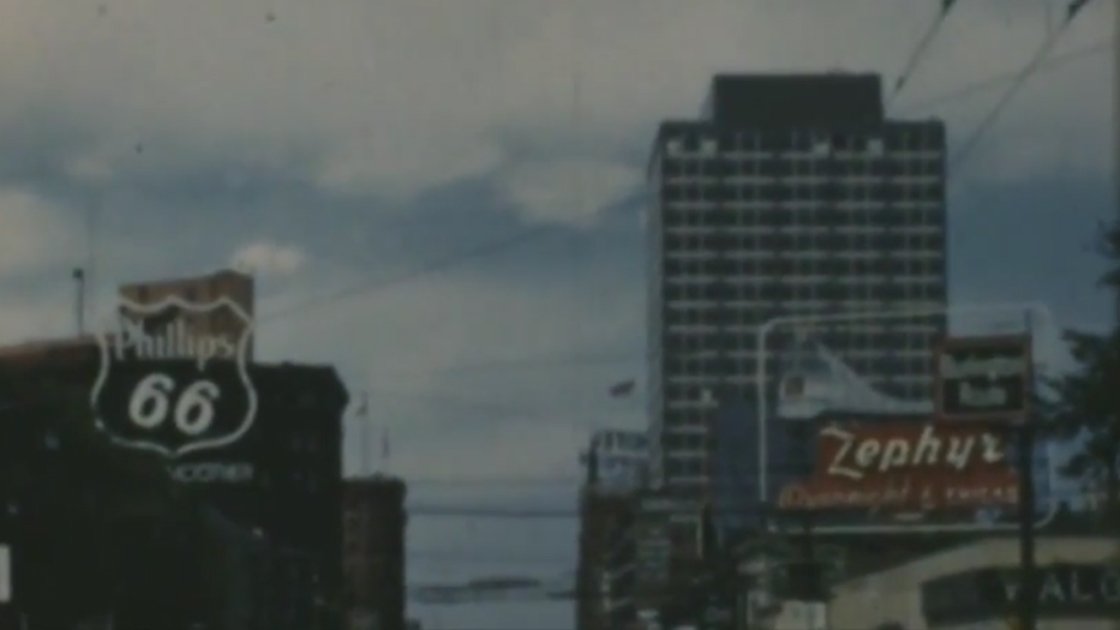 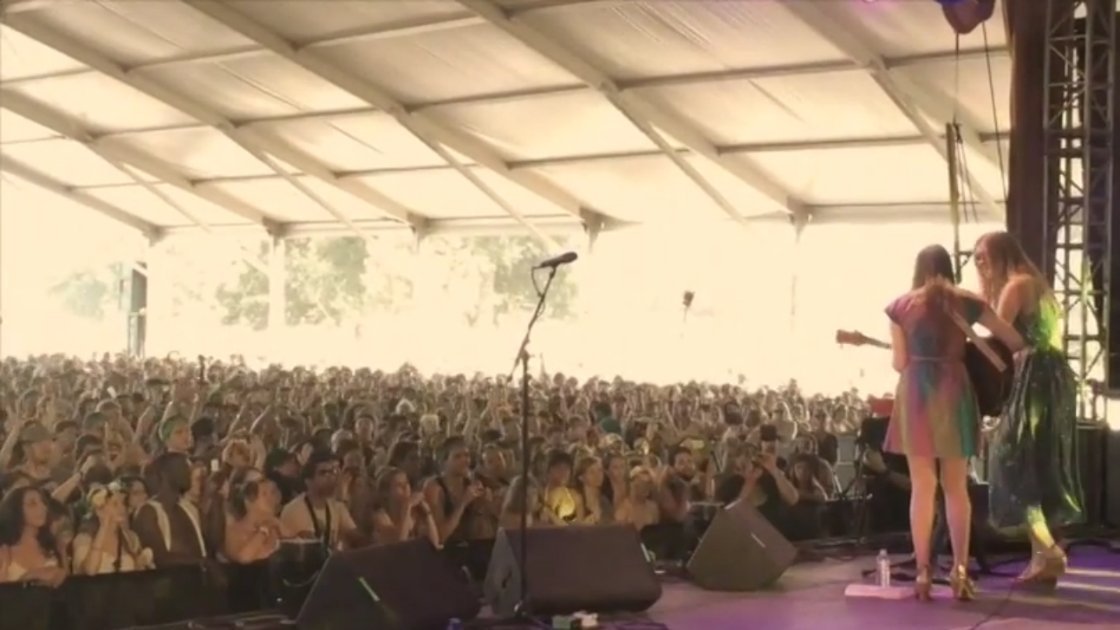 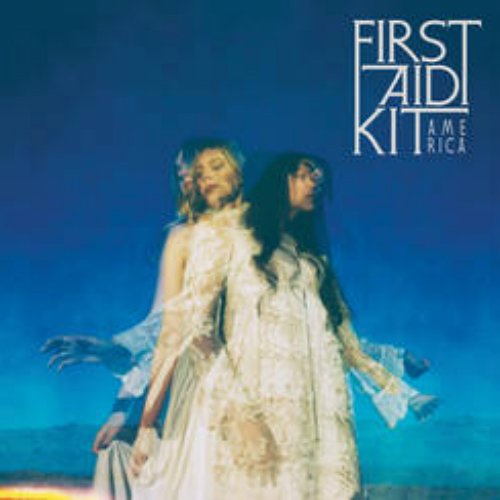 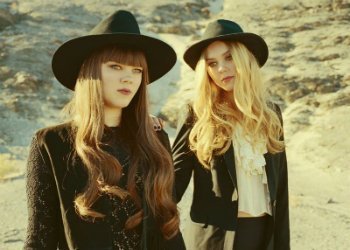 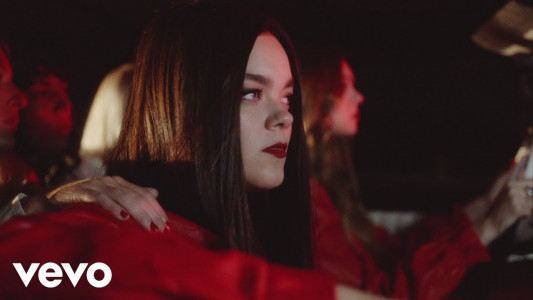 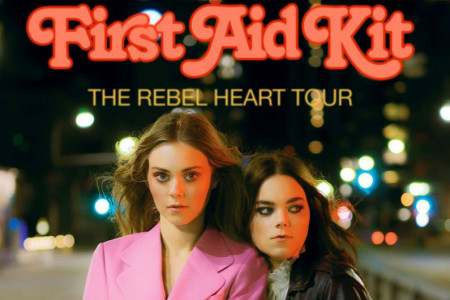 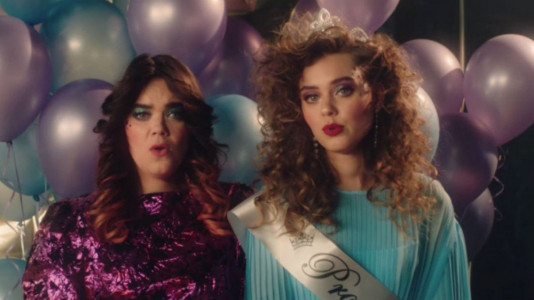