The fourth album in Johnny Cash's Rick Rubin-produced American series, American IV: The Man Comes Around, was released November 5th, 2002 and marked Cash's 87th album. It was the last record released before his death in 2003.

Comprised almost entirely of covers, the record is a departure from much of Cash's catalog. The songs selected by Cash and Rubin represent a totally different cross-section of work, including his cover of Nine Inch Nails' "Hurt," the video for which won a Grammy the next year. Collaborators on the record include John Frusciante, Nick Cave, and Don Henley. Listen to the album above. 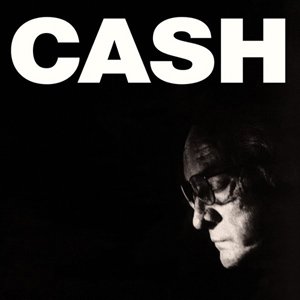