Amos Lee performed a couple songs off his 2013 album Mountains Of Sorrow, Rivers Of Song on Jimmy Kimmel Live! last night. Watch the videos below, via Kimmel's YouTube channel:

The Blue Note Records recording artist shows his versatility in the two songs. "Chill in the Air" is straight-up country, complete with banjo, slide guitar, and a classic thumping bassline. Amos Lee's voice has a southern twang inflection and the chorus sounds like it was made for radio.

The second song, "Tricksters, Hucksters, and Scamps," is a big change of pace. You can hear a different type of country music, beginning with the classic train beat, which is supplemented by cajun zydeco accordion, mandolin, and a rockin' slide guitar breakdown toward the end of the tune. When he sings the refrain of "Tricksters, Hucksters, and Scamps" you feel like you're transported to some roadhouse bar although there are bigger political and social messages underlying the danceable song.

Listen to Mountains Of Sorrow, Rivers Of Song right here on Zumic. 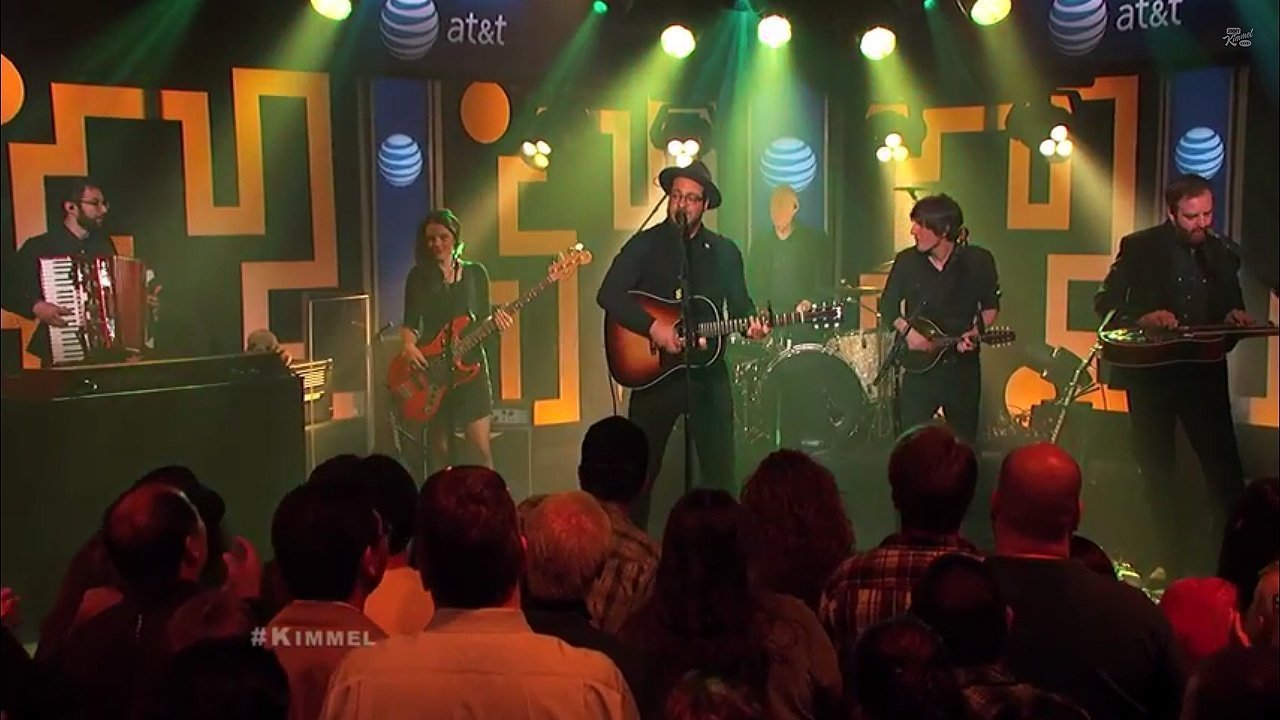 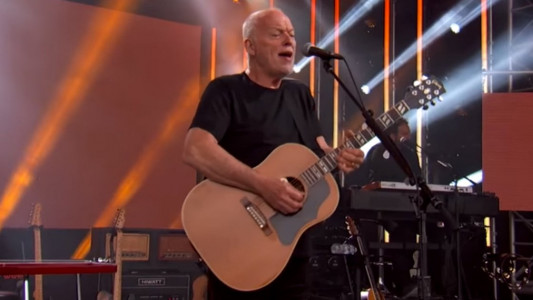