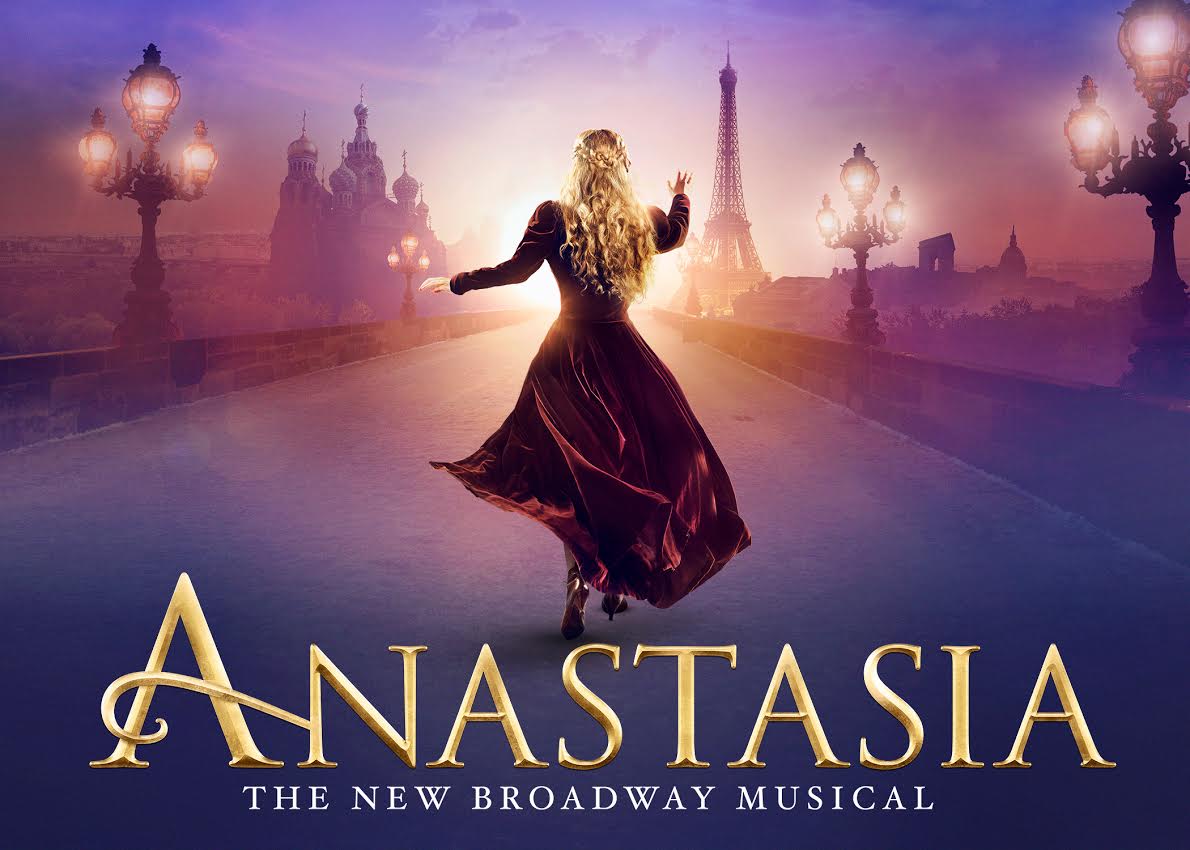 When Anastasia was released as a 20th Century Fox animated film in 1997, the musical introduced a generation to the story of an 18-year-old orphan named Anya, who, in hopes of finding some trace of her family, sides with con men who wish to take advantage of her likeness to Russian royalty.

A new musical re-imagining the old folk tale is set to hit the Great White Way in the spring of 2017. Tickets for Anastasia The Musical on Broadway are on sale now, with a price range of $69-$159 directly from the box office.

The show had a buzz-worthy tryout in Hartford earlier this year thanks to an impressive collection of talent led by Darko Tresnjak, who won a Best Direction of a Musical Tony Award on A Gentleman’s Guide to Love & Murder in 2014. In fact, the Hartford run was so successful that nine additional dates were added to the schedule due to high ticket demand.

The cast features Christy Altomare as Anya, Derek Klena as Dmitry, and Mary Beth Peil as the Dowager Empress Maria Feodorovna. Theater lovers know Altomare from playing Wendla in the first national tour of the rock musical Spring Awakening and her Broadway run as Sophie in Mamma Mia! Klena played Fiyero in Wicked and Michael in The Bridges of Madison County.

Mary Beth Peil is a Broadway vet known for her Tony-nominated turn as Anna in The King and I, as well as Nine and Sunday in the Park with George. TV fans may know her from playing Jackie Florrick on The Good Wife and Grams on Dawson’s Creek. One name new to the production but no stranger to Broadway is Ramin Karimloo (Les Misérables, Love Never Dies) as Gleb, a character that was written exclusively for this stage incarnation.

The music includes several selections from the movie's remarkable original soundtrack, which included the Oscar-nominated “Journey to the Past” sung by Aaliyah. The Broadway stage production also includes more than a dozen new songs written exclusively for the musical.

The writing team of Terrence McNally (book) with Lynn Ahrens (lyrics) and Stephen Flaherty (music) won Tony Awards together for Best Book and Best Score in 1998, as the creative force behind Ragtime. A press release shared:

From the creators of the Broadway classic Ragtime comes a new musical about a brave young woman attempting to discover the mystery of her past... Anastasia is a romantic, adventure-filled musical that takes audiences from the twilight of the Russian Empire to the euphoria of Paris in the 1920s.

The Broadway musical is scheduled to officially open at the Broadhurst Theatre on April 24, 2017, with previews beginning on March 23. Box office tickets are available exclusively through Telecharge. 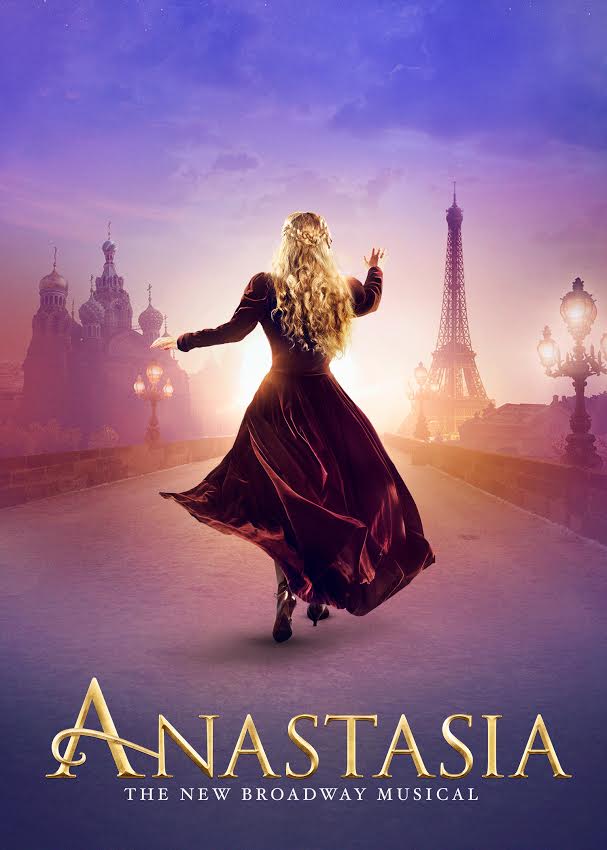