Knocked Loose have shared a music video for "...And Still I Wander South," a track from their upcoming album A Different Shade of Blue. Watch it above on YouTube.

Directed by Max Moore Films, we see the band giving a sweaty performance of the brutal song with fast-paced clips for added intensity. According to a statement shared by Revolver, singer Bryan Garris spoke about "...And Still I Wander South," saying the song "is about wanting to move on, or better yourself for whatever reason, but you keep going back to the same old thing... Whether that be depression or whatever you may be going through. You always wander back to the same mindset."

A Different Shade of Blue is scheduled for release on August 23. Pick it up on Amazon. Previously the band shared a music video for the first single "Mistakes Like Fractures."

The group is currently on tour in Europe. For concert tickets and more, check out the Knocked Loose Zumic artist page. 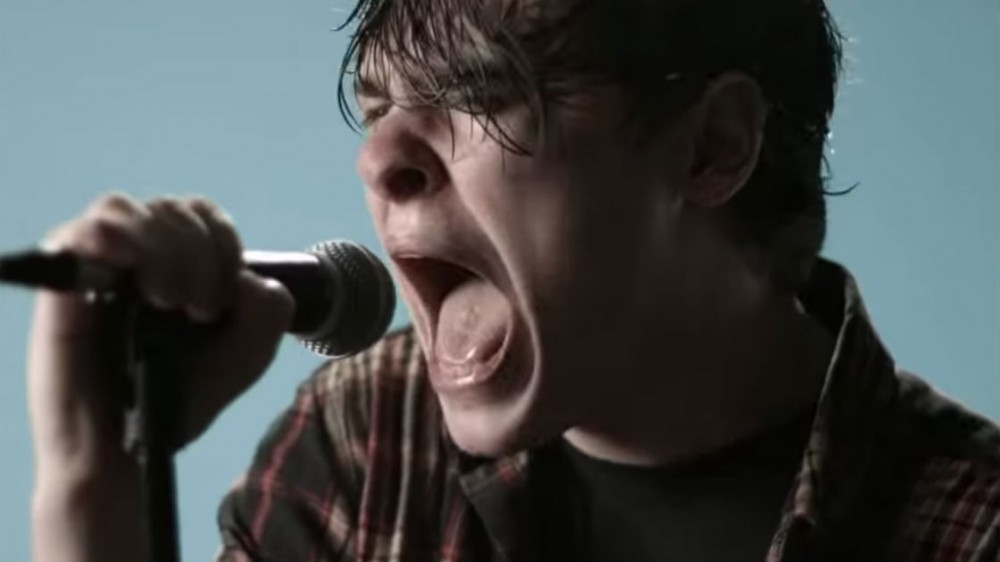 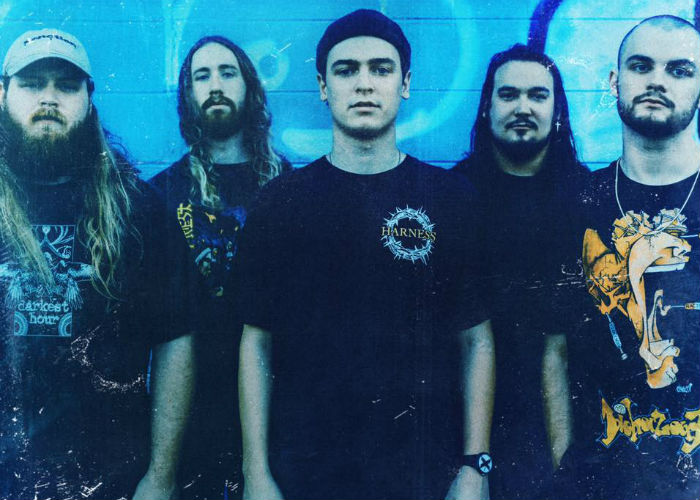 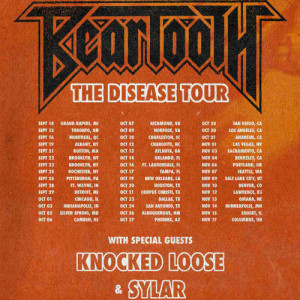