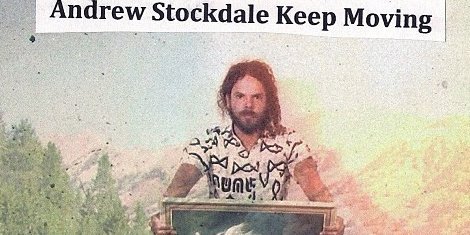 Stockdale's first single "Long Way To Go" was released April 30th on Caroline Records and was reminiscent of tones from Wolfmother's hayday of 2005, along with its' own poppy aspect. Borrowing a blend of influences from the Rolling Stones and Aerosmith, Stockdale executes his notorious sound of classic rock revitalization beautifully. The track basically talks about his issues of people shoving him in the classic rock genre and how 'he keeps moving' by creating more music and not really caring about the haters. Check out the official music video below. Wolfmother.net

Keep Moving is Stockdale's poetic interpretation of his experiences of being with Wolfmother and also his relationships with people. He released the four track EP Keeping Moving on April 30th, which you can purchase on Amazon and iTunes.

This marks Stockdale's first release since Wolfmother's 2009 Cosmic Egg. When asked about his discontinuation of the Wolfmother name Stockdale stated, "Chris Ross, who played bass and keys in the first line-up when we started, he came up with that band name. That name was for me, Chris and [drummer] Myles Heskett. It became Wolfmother. Because of the success of the name, there was pressure then to call yourself Wolfmother. But it felt weird." Billboard 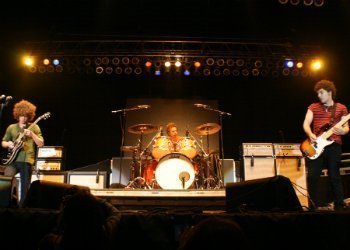