As if the song wasn't psychedelic enough, some mystical creatures come out of the woodwork toward the end. Let's just say that things get weird, in a good way. 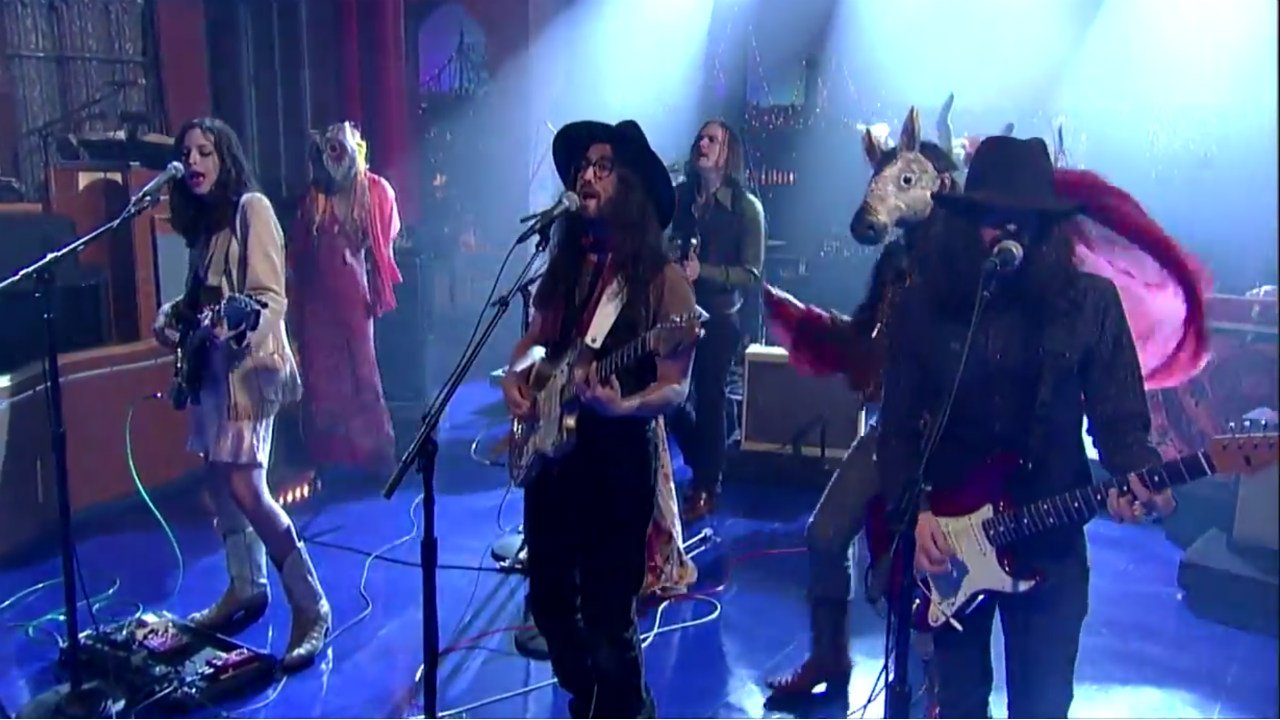