Not long ago, Martin Garrix surprised the world with the release of EDM banger "Animals." The track was originally released anonymously, so, of course, debates followed about who the creator of the hot track could possibly be. They got heated. Some rumors pointed to GTA and Hardwell, but, no one could have guessed the true creator — young, 17-year-old Martin Garrix from the Netherlands. Now the official video for the track has been released online and all we can say is, Martin Garrix truly is a club animal.

The video focuses on a gang of animal-mask wearing hoodlums out to make trouble. They do — going to an underground club, breakdancing in the middle of the floor and smashing the windows of a car. The repetitive scream and the release of animal impulses seem to be the main themes of the song and the dark video.

Before the summer is out, may we all have a chance to do something impulsive to this track. 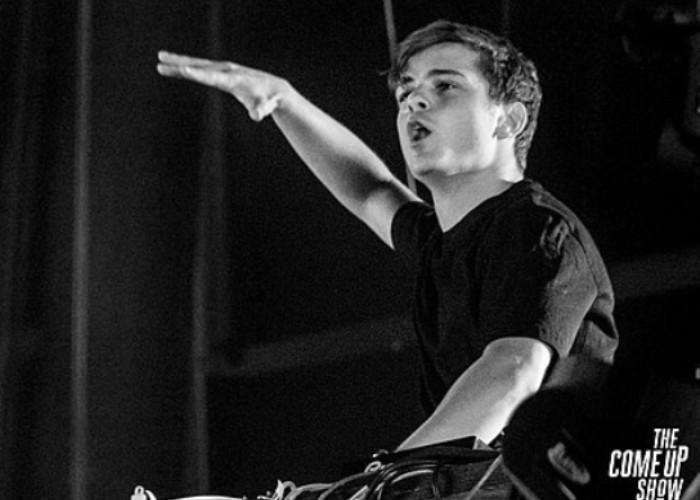 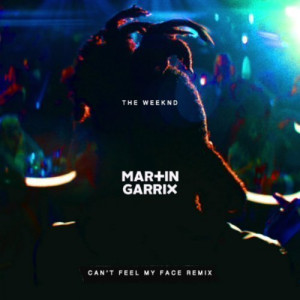 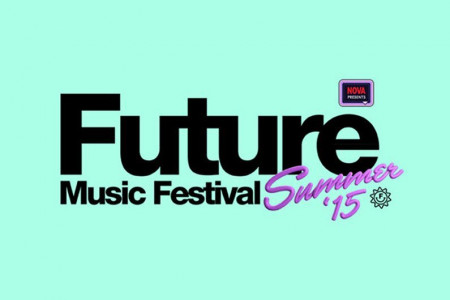 Future Music Festival in Australia Has A Killer 2015 Lineup [YouT...
News Electronic Hip Hop Synth Pop 2 Chainz Afrojack Avicii Drake Kiesza Martin Garrix The Prodigy
1
999
Back to top
You must be logged in to upvote.
Registration and login will only work if you allow cookies. Please check your settings and try again.