Fat Joe has been quiet since his 2013 jail sentence for tax evasion. "Another Day" is his first video of 2014, and packs strong features from Rick Ross, French Montana, and Tiara Thomas. The smooth single, produced by Macho TS & StreetRunner, will likely live on the Terror Squad Entertainment CEO's yet-untitled 11th studio album.

This reworking of Queen Latifah's 1993 single "Just Another Day" finds a reflective Fat Joe discussing problems that persist in his native South Bronx neighborhood. Among these troubles are homophobia, friends going to jail, friends hitting on friends' girlfriends, and children going missing.

On the other side of French Montana and Tiara Thomas' duetted chorus is a Rick Ross verse. While the God Forgives, I Don't rapper does not touch on the troubling topics that Fat Joe highlights in his opening verse, he still contributes to the quality of the song with a solid, albeit off-topic, part.

At the end of the video a staggering statistic on child kidnapping is displayed. The video for "Another Day" showcases an awesome song with a powerful message from the 43 year-old rapper. For more news, music, and videos from Fat Joe, check out his Zumic artist page. 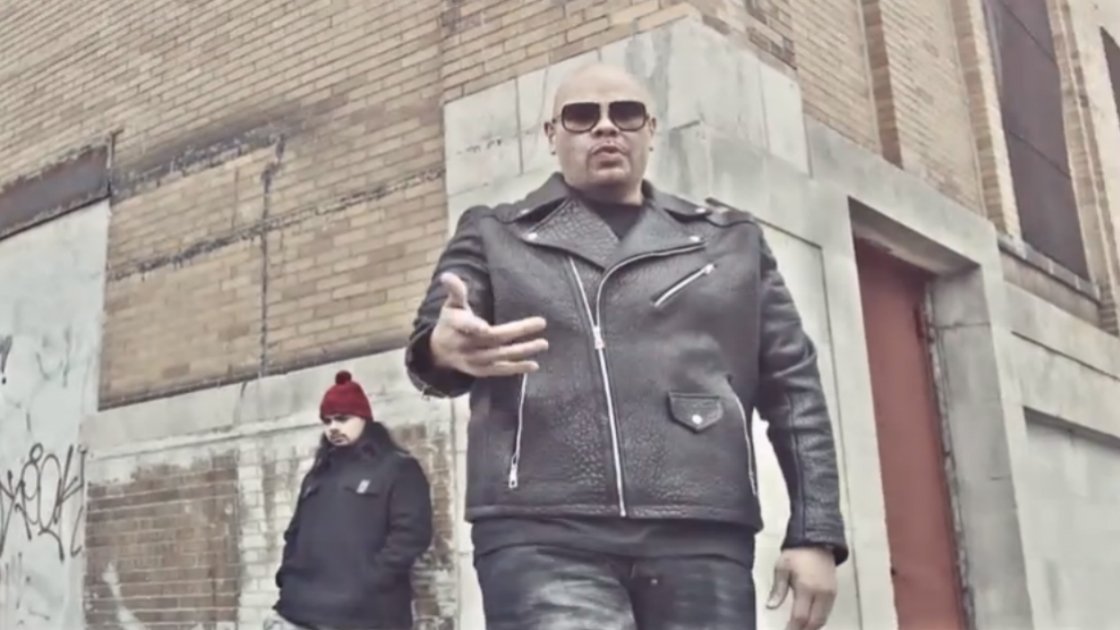 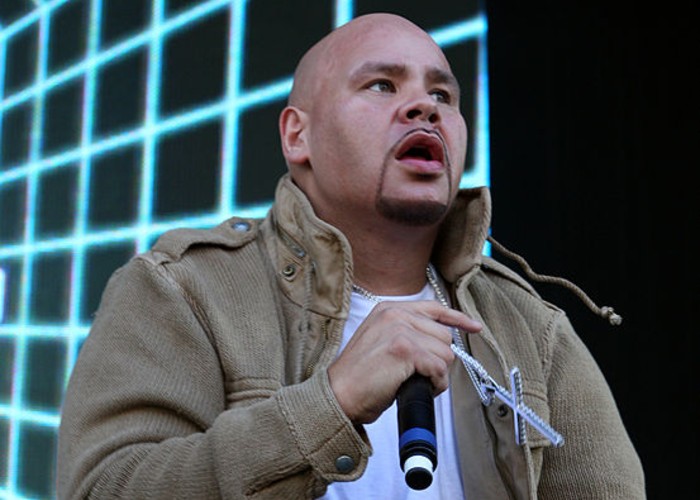 Wiz Khalifa Sets 2019 Tour Dates: Ticket Presale Code & On-Sale I...
Tickets Hip Hop Chevy Woods DJ Drama French Montana Moneybagg Yo Playboi Carti Wiz Khalifa
2
1584
Back to top
You must be logged in to upvote.
Registration and login will only work if you allow cookies. Please check your settings and try again.