California folk rock band Nicki Bluhm and The Gramblers have just released the song "Another Rolling Stone" via SoundCloud. You can listen to it above.

The song was written by Sonoma County natives The Easy Leaves and was produced by Brian Deck, who has worked with artists such as Gomez and Modest Mouse. It was recorded at SHIRK studios in Chicago, Illinois this past June.

The mid-tempo song features two sections of guitar solos that have a 1970s sound to it reminiscent of a Keith Richards guitar tone. Nicki's vocals are as breezy as the California summer air and the lyrics are begging to be shouted out of a convertible while travelling along U.S. Route 66.

The song is available for purchase via iTunes. Nicki Bluhm and The Gramblers will be embarking on a west coast tour beginning later this month. For further music, news, and tour information, check out their official website. 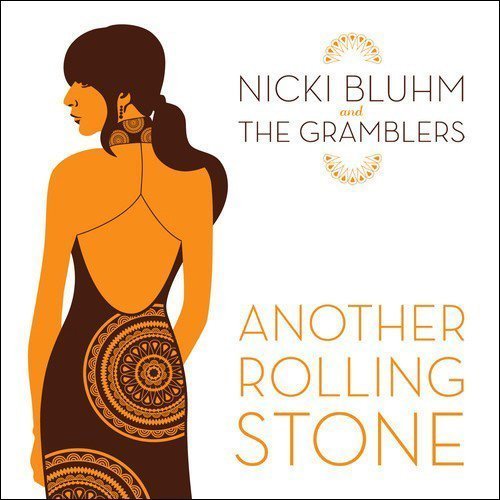 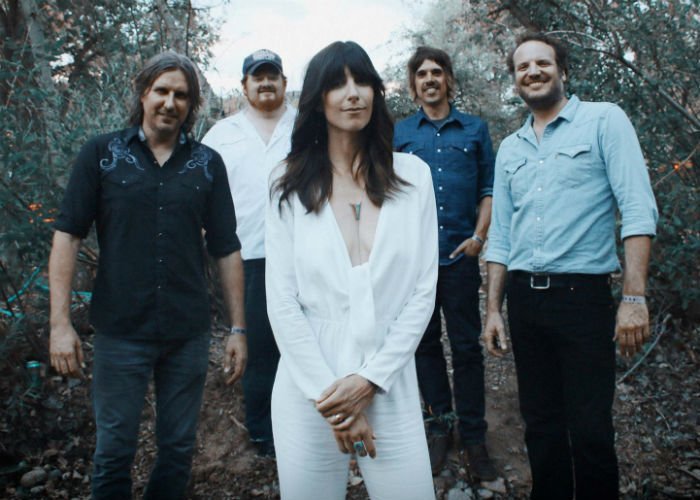 Nicki Bluhm and the Gramblers
Powered By 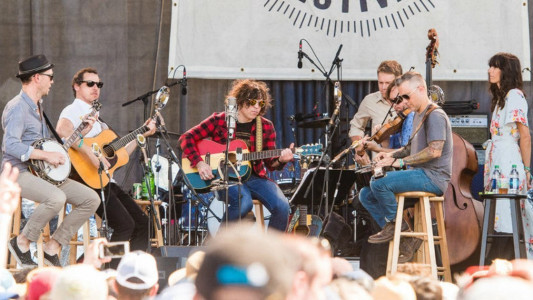 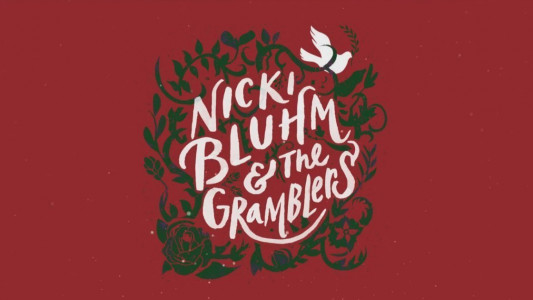 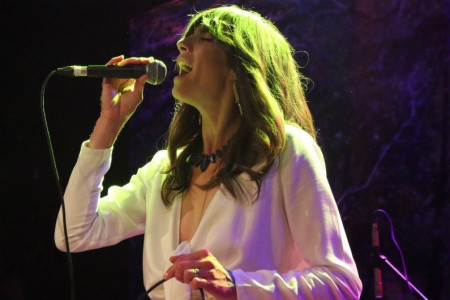 Nicki Bluhm & The Gramblers and Andrew Combs Wowed The Crowd at B...
News Alt Country Americana Blues Rock Folk Rock Psychedelic R&B-Soul Singer-Songwriter Andrew Combs Andy Falco Nicki Bluhm and the Gramblers
1
719
Back to top
You must be logged in to upvote things.
Registration and login will only work if you allow cookies. Please check your settings and try again.