Heavy metal pioneers Anvil took the stage at Santos Party House in New York City on Tuesday night to a roomful of fans that relentlessly threw up the devil horns all night. This was the 42nd show and last stop of the Canadian thrashers' Hope In Hell tour, and they played a furious 13 song set full of new material and classics dating back to the 1980s. Age wise, it was a mixed crowd. Some probably weren't born yet when the band's debut album, Hard 'n' Heavy, came out in 1981, but the young fans certainly knew the words to the songs, as did the older fans. 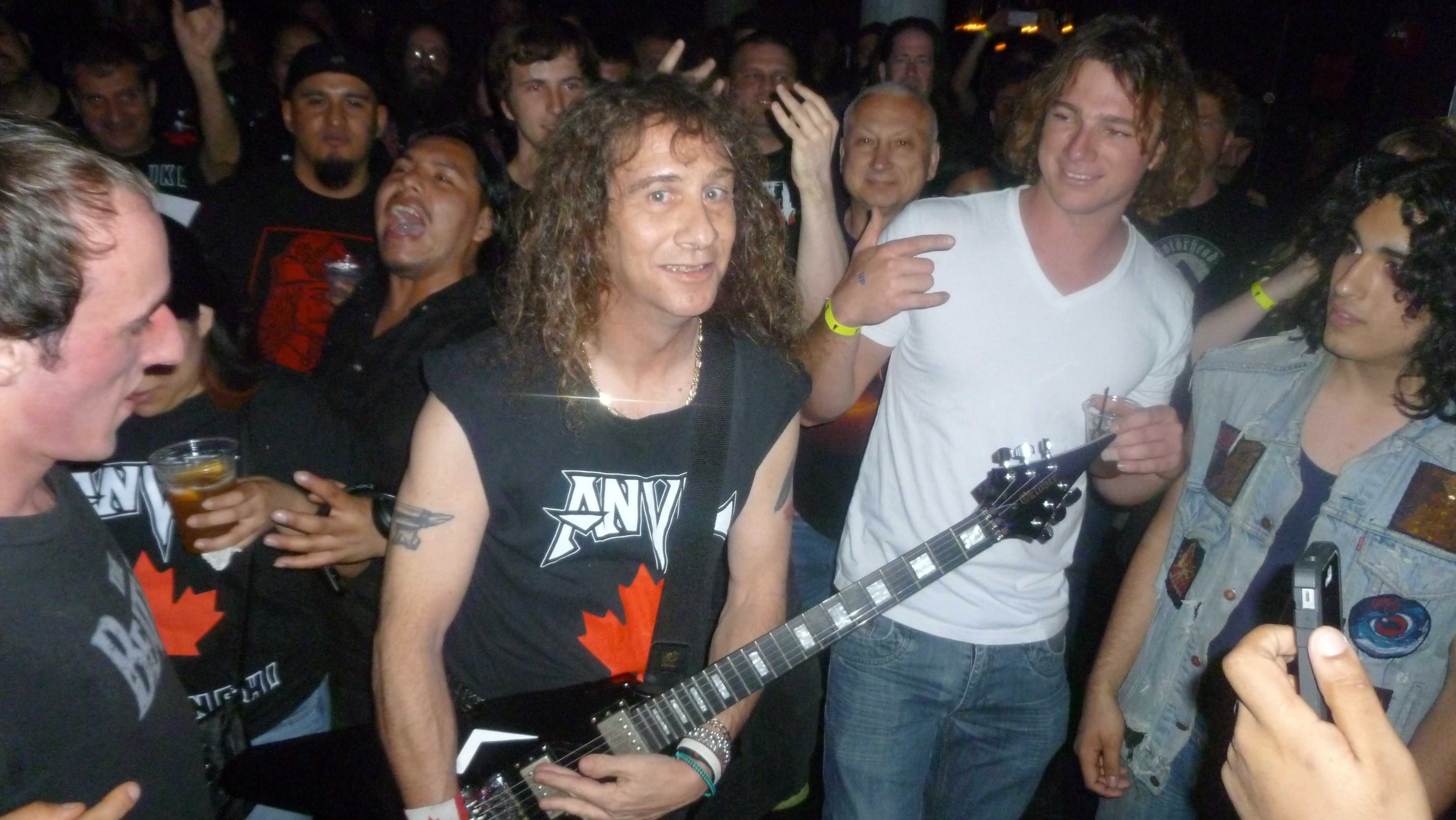 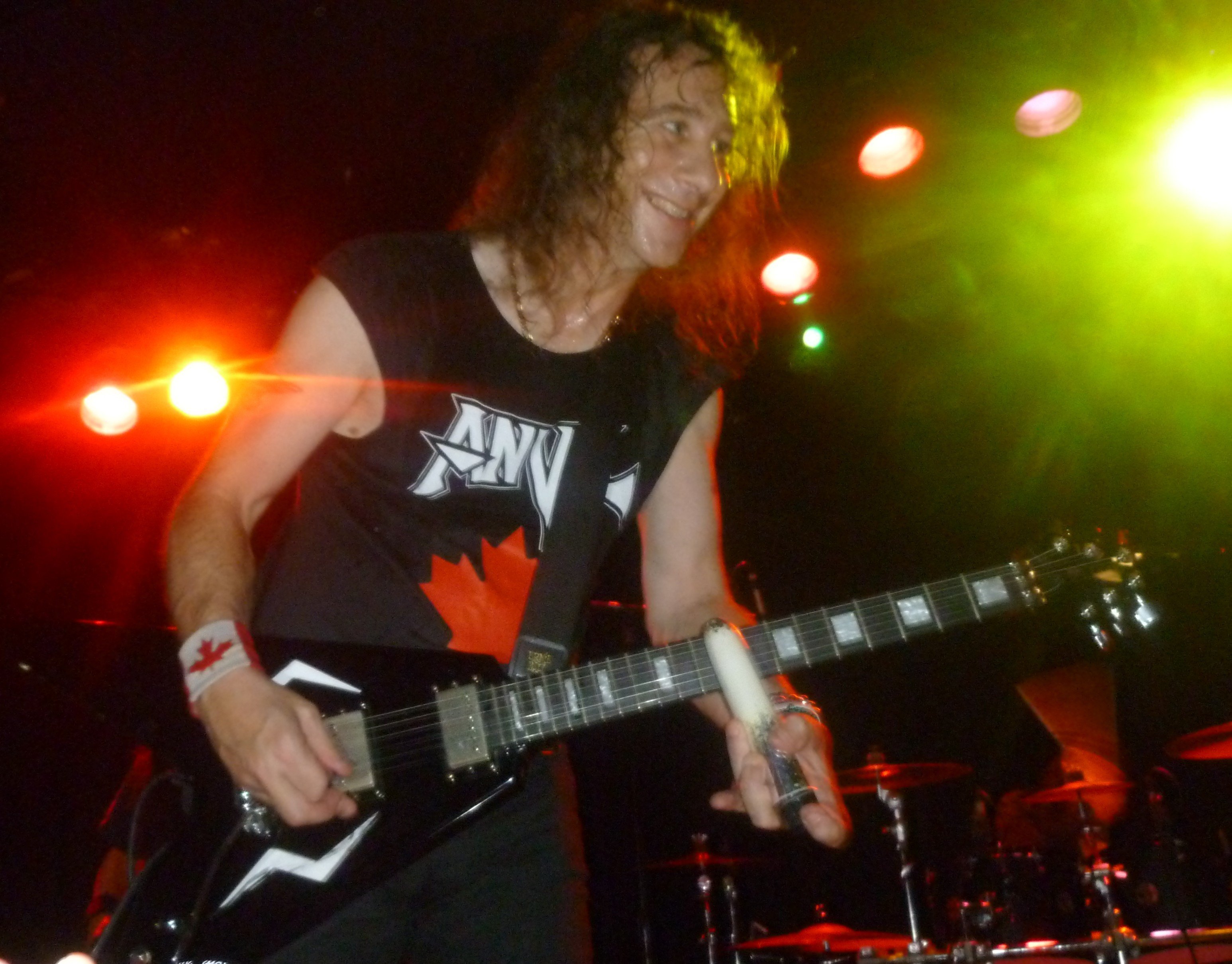 In between songs, Steve took the time to amuse the crowd with a few jokes and stories. One in particular was about how famed drummer Cozy Powell joined the British rock band Rainbow. Ritchie Blackmore had been auditioning drummers by hitting one note on his guitar, then asking each drummer to respond to it. They all tried to play something intricate and impressive, where Cozy did just the opposite and responded with a single hit on the snare drum. Ritchie jumped up and said, "You're in!"

Anvil has been a staple on the heavy metal scene for 37 years, influencing bands like Anthrax and Metallica. For unknown reasons though, they have remained under the radar and never quite reached "superstar" status. The release of the 2008 documentary film Anvil! The Story of Anvil brought them back into the spotlight and has revived their career, much to the delight of their longtime fans. They are a band that have never taken themselves too seriously on stage, and that's a good thing. They can shred with the best of them, and on this night, proved that metal has no age.

For more information on Anvil, check out their official Facebook. Below are pictures from the night, including a fan sourced YouTube clip and the setlist. 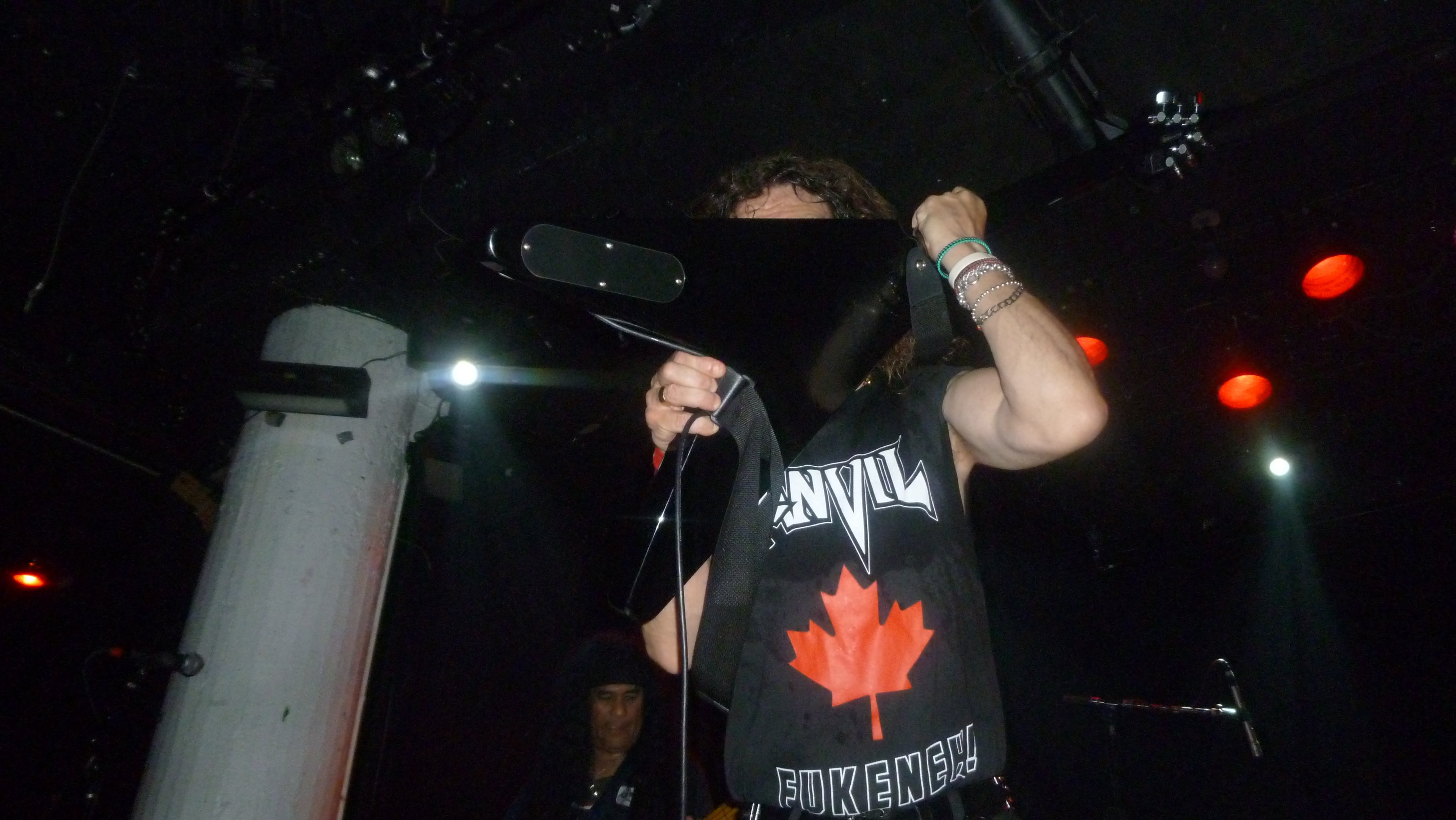 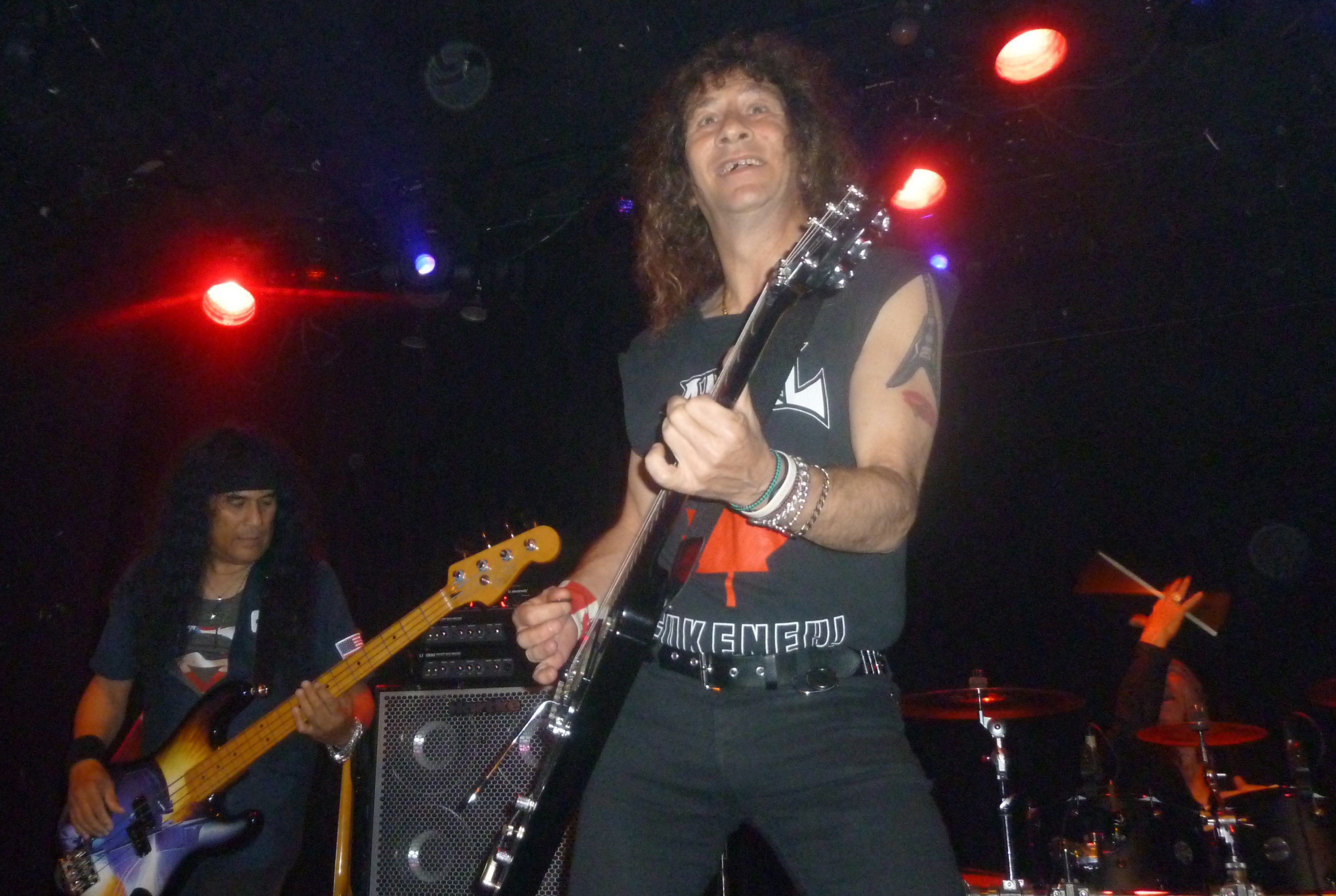 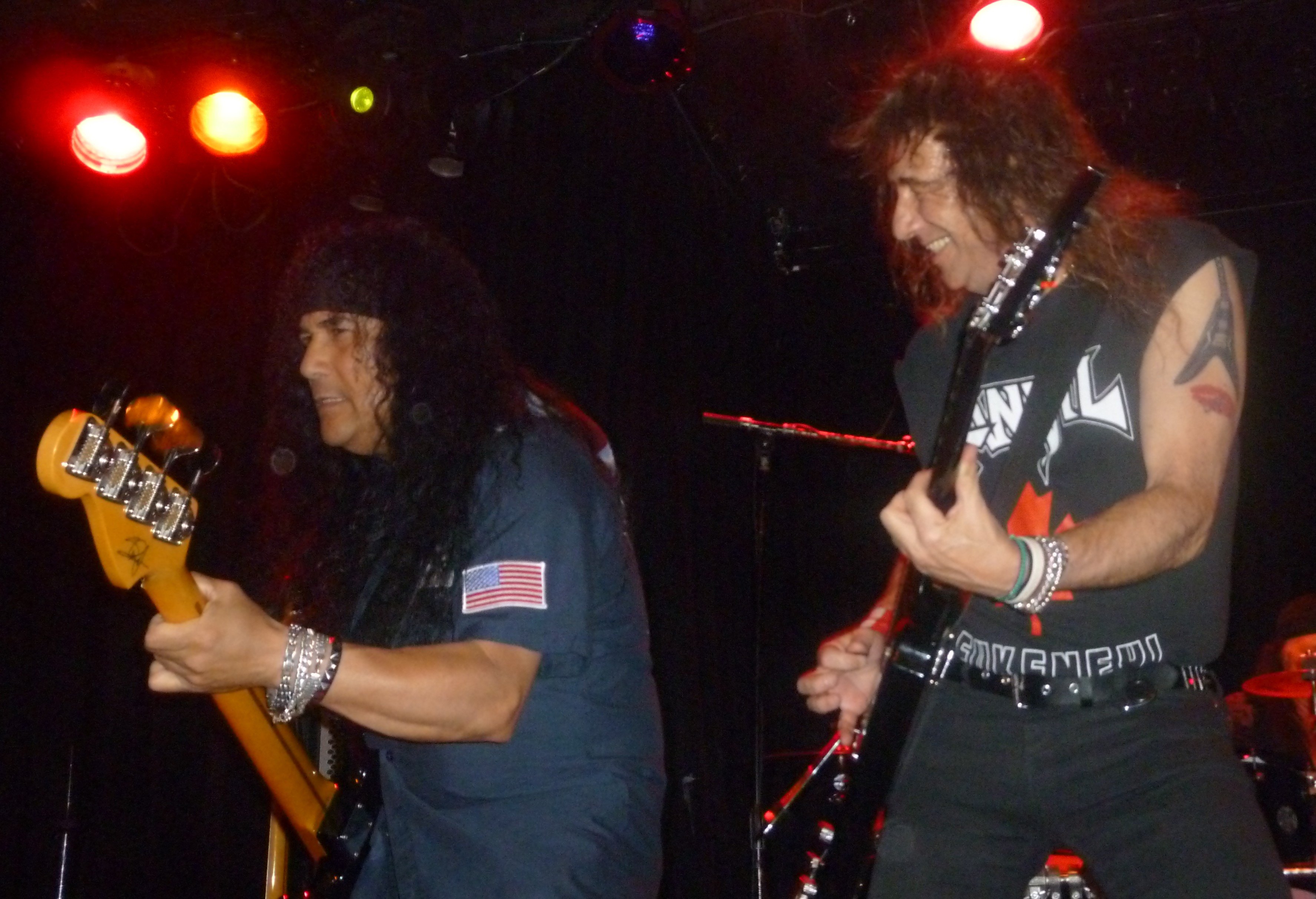 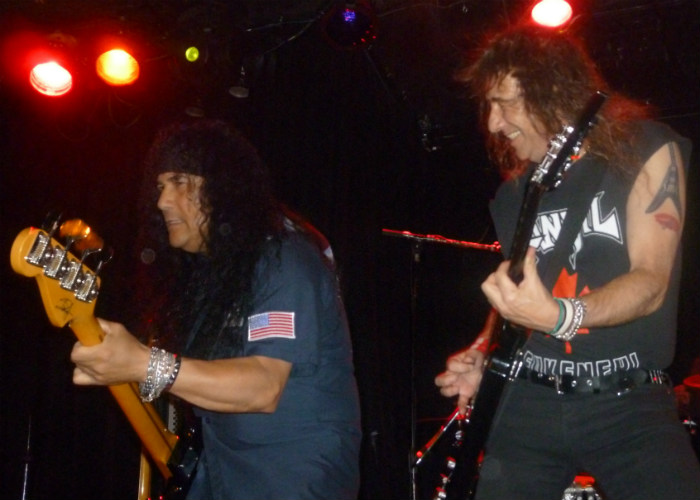