There has been plenty of hype surrounding Arcade Fire's upcoming fourth studio album, particularly the mysterious "Reflektor" campaign that began a month ago. Fans are looking forward to an exciting reveal on September 9th, but until then, we have a 40 second teaser trailer to enjoy. Arcade Fire just released this brief preview, which offers a sample of some of the new music over footage of the band in the studio. The music features lush strings and light drumming that builds cinematically over the 40 seconds. The video ends with confirmation of the September 9th, 9pm Reflektor event. Notably, it specifies that Newfoundland is at 9:30pm, which would imply that it will be 8:00 EST. We only have a few days left until we find out what the surprise is! 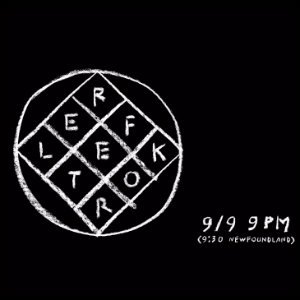 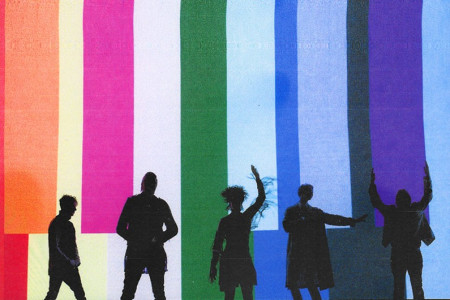 "Creature Comfort" - Arcade Fire [YouTube Lyric Video]
Music Rock Arcade Fire Montreal, QC Official Music Video
1
1058
Back to top
You must be logged in to upvote.
Registration and login will only work if you allow cookies. Please check your settings and try again.