For Arctic Monkeys fans who couldn't make it to Austin City Limits Festival this year, here is great HD coverage of their performance on Friday, October 11th. The hour-long set was high energy from beginning to end with Alex Turner taking the lead on more than just guitar and vocals. He kept the audience jumping to the music and engaged. Watching Alex perform is mesmerizing, and instead of playing songs and hiding behind instruments, he and his bandmates moved like dancers, giving the audience their all.

The set opened strong with the first single off of Arctic Monkeys' latest album AM "Do I Wanna Know?" Not a second's pause, and the band moved right into "Brainstorm." It was about a minute into that song, that Alex addressed the audience for the first time: "Good evening, Texans! We are Arctic Monkeys from High Green, Sheffield, England!"

About halfway into the set, the guys performed "Knee Socks" with a surprise guest. Josh Homme appeared on stage left, singing along with Arctic Monkeys. After singing, Homme pulled a camera from behind his back and took pictures of the audience from onstage. "Texans! Mr. Joshua Homme, everybody. Holy shit!" exclaimed Turner before Homme left the stage.

In a word, the performance was engaging. It is rare to find musicians who embody their music as if they are trained performing artists. Arctic Monkeys continue their Fall tour in Europe and select US cities through the middle of December. AM is available now via Domino Records. 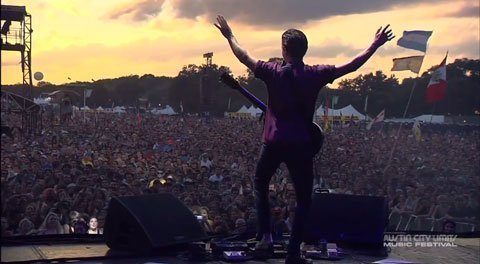 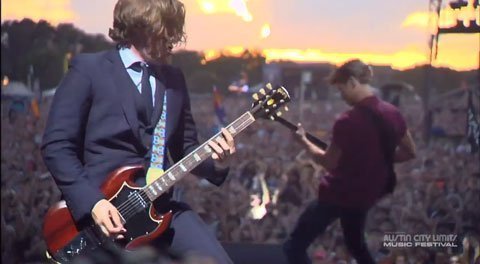 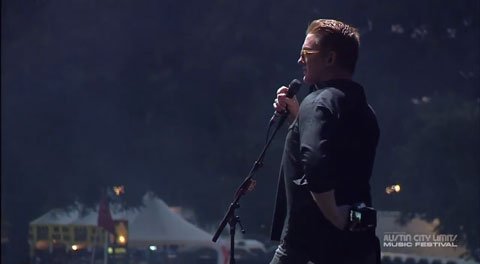 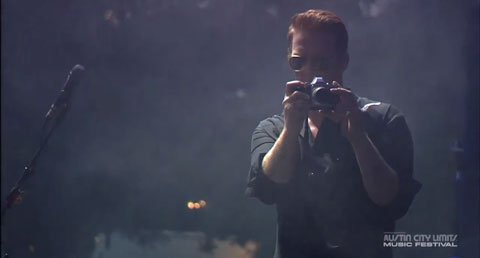 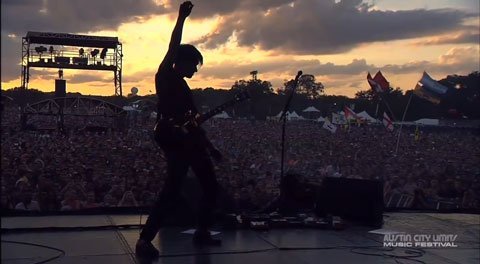 Arctic Monkeys Add 2018 Tour Dates: Ticket Presale Code & On-Sale...
Tickets Garage Rock Psychedelic Rock Rock Arctic Monkeys
4
6871
Back to top
You must be logged in to upvote things.
Registration and login will only work if you allow cookies. Please check your settings and try again.