Pop singer Ariana Grande has shared an official music video for "Into You," from her recently released 2016 studio album, Dangerous Woman. Watch it above.

The track, produced by Max Martin and Ilya Salmanzadeh, makes the perfect soundtrack for the steamy video. We see Grande and an attractive male figure playfully flirting with each other at a roadside hotel room. Towards the end, you may be surprised to learn how the two lovebirds ended up together.

Previously, Ariana has shared a music video for the album's title track, "Dangerous Woman." Pick up the album on Amazon.

For more music, news, and tour dates on Ariana Grande, check out her Zumic artist page. 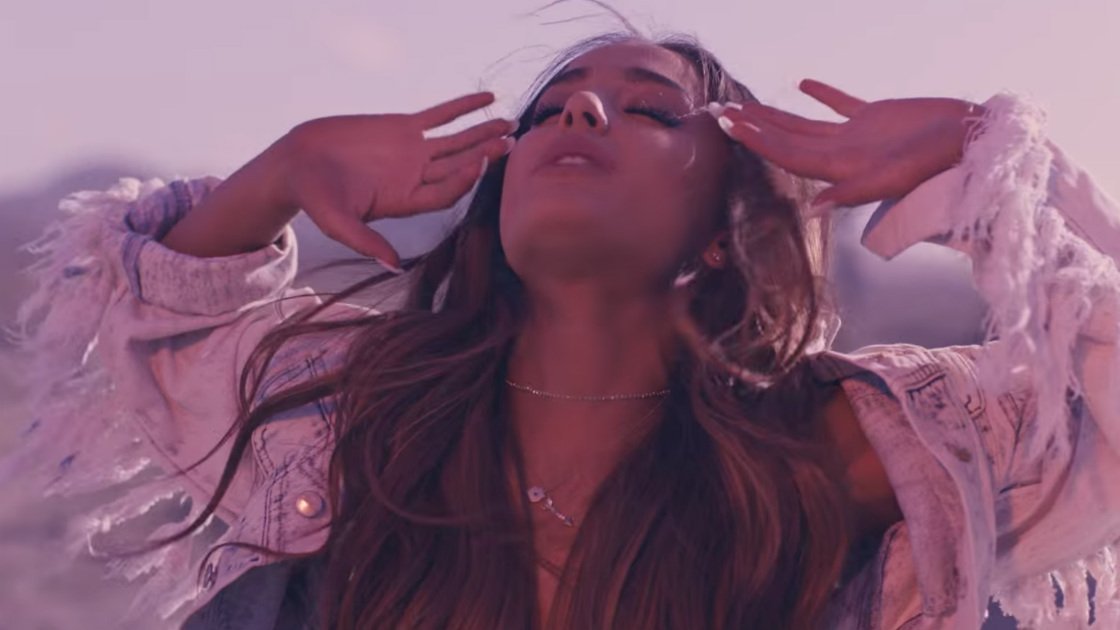