Puscifer have shared an animated music video for "The Arsonist," featuring Donald Trump as a Godzilla-like character — except so much more terrifying. The track is from their 2015 full-length album, Money Shot. Watch it above, courtesy of the band's YouTube.

The video features an out of shape Maynard Keenan squaring off against UFC star Ronda Rousey in a fighting match. When "Trumpzilla" threatens to destroy them, a Puscifer signal is cast into the sky, and people join together behind a few of MMA's top female fighters to destroy the ugly monster.

Pick up Money Shot on Amazon (CD, MP3). Other music videos from the new album Puscifer has shared are "Money Shot," "Grand Canyon," and "The Remedy."

For more on Puscifer, check out their Zumic artist page. 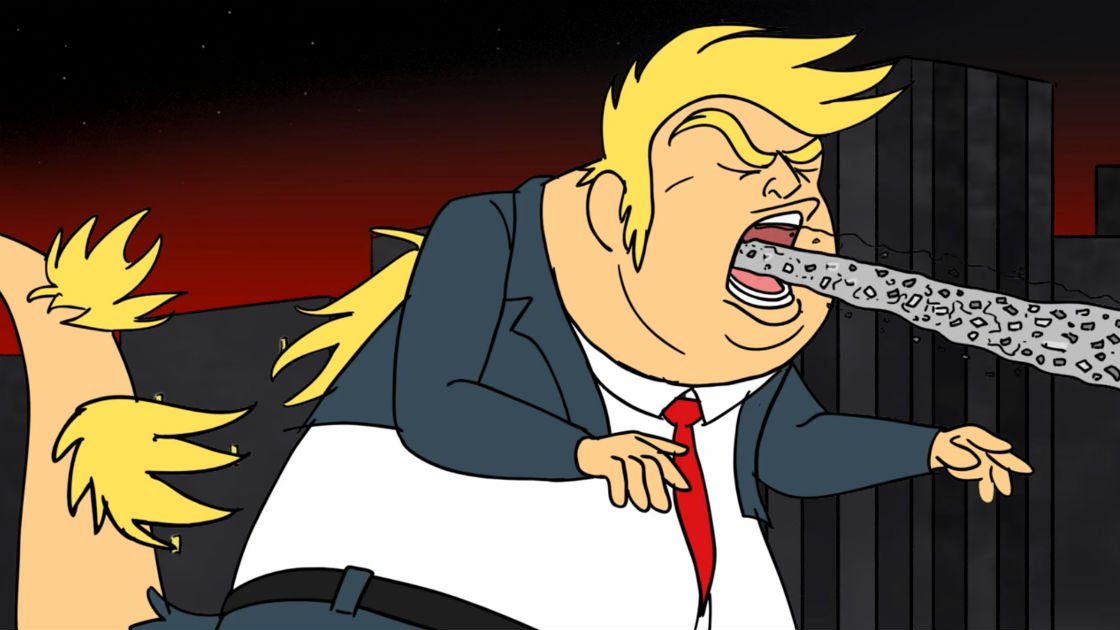 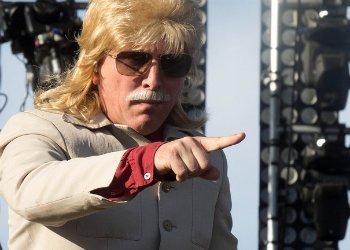 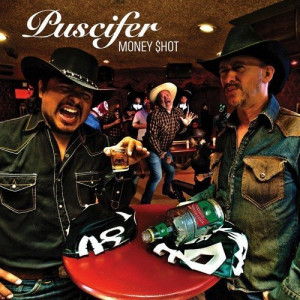 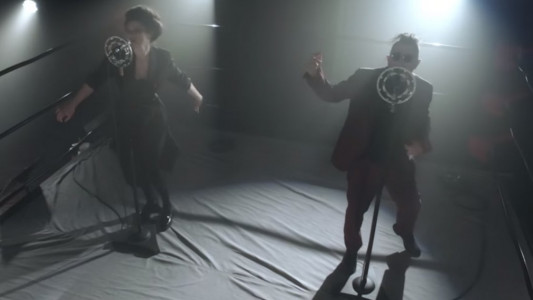 "The Remedy" - Puscifer [YouTube Official Music Video]
Music Alt Rock Experimental Hard Rock Hits Indie-Rock Puscifer Los Angeles, CA Official Music Video
1
550
Back to top
You must be logged in to upvote things.
Registration and login will only work if you allow cookies. Please check your settings and try again.