As I Lay Dying Frontman Arrested In Murder For Hire Plot 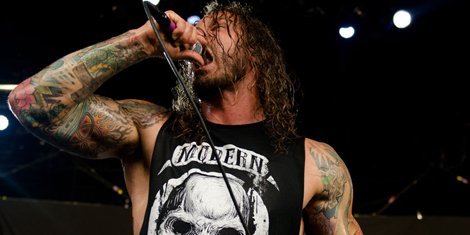 Tim Lambesis, noted Christian and singer of metal band As I Lay Dying, has been arrested on charges of attempting to hire an undercover detective to kill his estranged wife.

According to a police spokesperson, the San Diego County Sheriff's Department learned the singer was looking for a hitman and acted quickly to prevent it. Because of the ongoing investigation, police were unable to disclose details regarding motive or how they learned about the murder plot.

Lambesis has been separated from his wife, Meggan Lambesis, who filed for divorce last September. According to court papers obtained by The Associated Press, she worried about his ability to care for their three adopted children, but she gave no indication she felt in danger.

A statement posted by the band's label, Metal Blade, says, "there are many unanswered questions, and the situation will become clearer in the coming days and weeks."

Zumic will continue to cover the plot as details emerge. 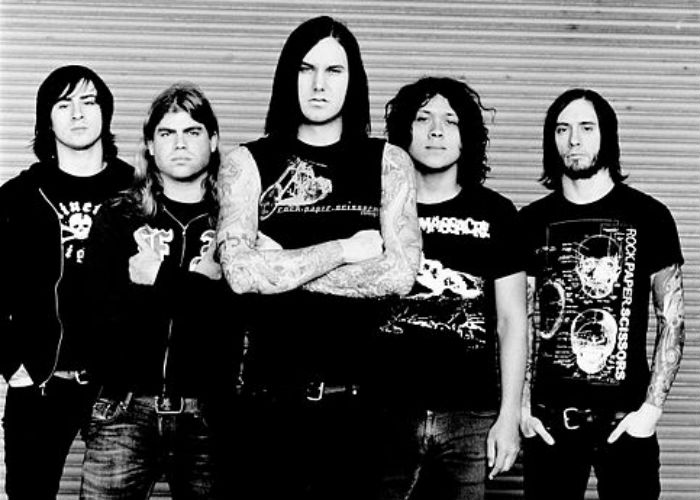 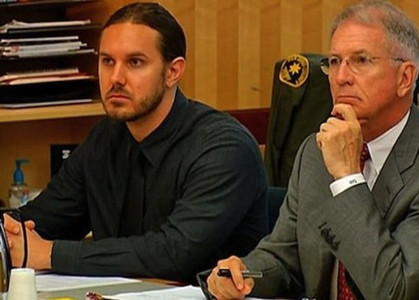 As I Lay Dying Frontman Tim Lambesis Pleads Guilty in Murder-For-...
News Metal Rock As I Lay Dying California San Diego, CA Tim Lambesis
1
352
Back to top
You must be logged in to upvote things.
Registration and login will only work if you allow cookies. Please check your settings and try again.