Taylor Swift was the latest guest performer on The Rolling Stones' worldwide tour. She joined the band at their show in Chicago to perform "As Tears Go By." Mick Jagger and Keith Richards wrote the song 40 years ago, but gave it to someone else to sing, eventually performing it themselves for the first time only a few years ago. The acoustic ballad is paired with some strange pseudo-dancing by Jagger and Swift. But if Jagger didn't do some odd dancing, it wouldn't really be a Rolling Stones show. 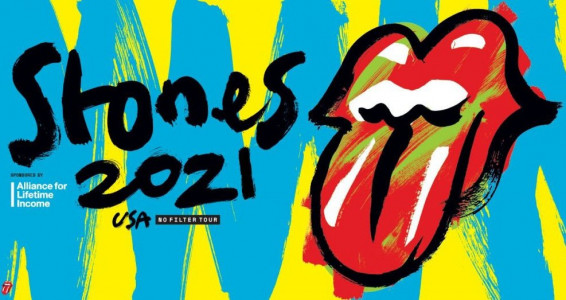 Taylor Swift Sets 2019-2020 Tour Dates: Ticket Presale & On-Sale ...
Tickets Pop Taylor Swift
1
2261
Back to top
You must be logged in to upvote things.
Registration and login will only work if you allow cookies. Please check your settings and try again.