Grace Potter put up a music video for her rendition of "As The World Falls Down" by David Bowie, who passed away just over a week ago. Watch above.

The song was written and performed by Bowie for the 1986 film Labyrinth. Potter takes the classic Bowie tune and reshapes it into her own. The song suits her blissful voice and she sings with great passion. In the video, Potter uses various colors as Bowie did in his art. She concludes the video with text stating "remembering the man who fell to earth... only to fly back to the stars." She also shared this message on Facebook:

David Bowie was my first true love. Alien and deeply human all at once, he kept us riveted from one album to another. Every record, every film, every nuance of his performances gripped me and kept me wondering what would happen next. Always changing; yet true to character, he taught us that fantasy and reality both have equal power in life.

This past Saturday after hearing he had passed away, I put down my work at the recording studio and watched the news as people gathered in his birthplace of Brixton to pay tribute. The reality of the loss hit the world hard, and I felt that universal ache. He inspired so many brave journeys for me, it felt fitting to stop what I was doing & create something to share in honor of the one and only David Bowie.

This song originally appears in a beautifully bizarre dream sequence of the 1986 film Labyrinth. The scene was riveting to watch as a three-year-old, and the song still resonates deeply, and has never felt more true, or more relevant. If you're a Bowie fan, I hope you all can find a little comfort in this song, and if you aren't..well...that's fine too.

This Grace Potter version of the song is also notable because it was performed using the Resynator synthesizer. The track was recorded & produced by Eric Valentine. There's also video of Potter performing "As The World Falls Down" during her 2016 winter tour opener in Chattanooga, TN last week.

Grace Potter's 2015 album Midnight is available on Amazon. We also recommend her 2012 album, The Lion The Beast The Beat. 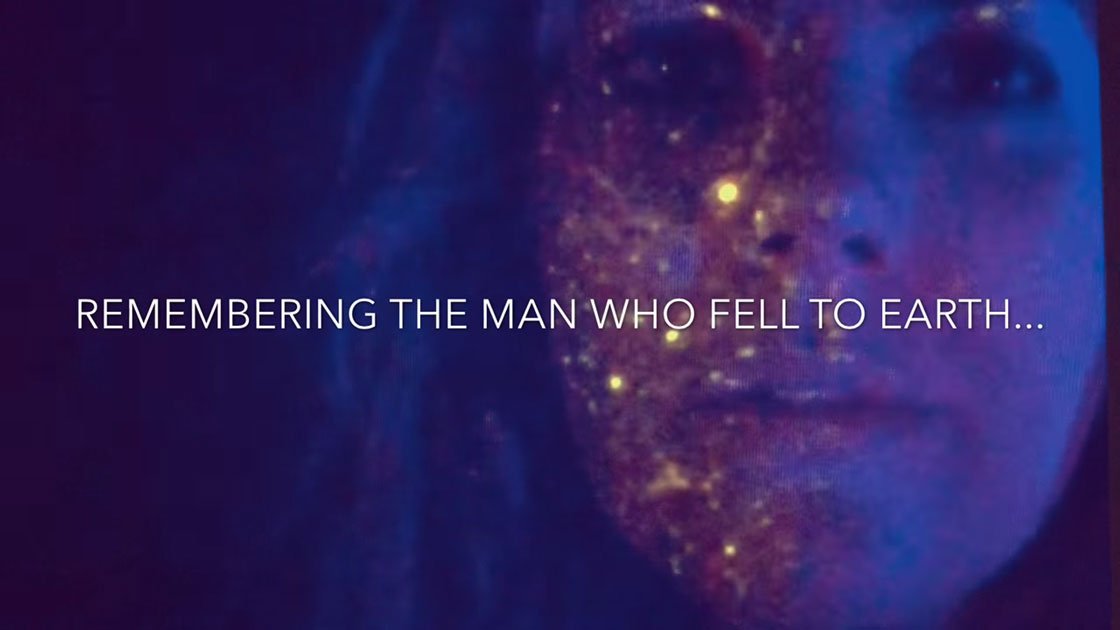 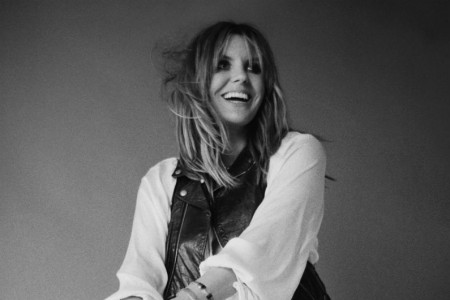 "Heroes"
Depeche Mode (YouTube)
Music Electronic Electronic-Rock New Wave David Bowie Depeche Mode England
1
1304
Back to top
You must be logged in to upvote things.
Registration and login will only work if you allow cookies. Please check your settings and try again.