Dutch DJ Afrojack has yet to release an album but he has a storied history with pop music. He produced Chris Brown's "Look at me now" co wrote Pitbull's "Give me Everything" and contributed too Beyonce's "Run the World (Girls)". His first ever single, "As Your Friend" has Chris Brown Contributing on vocals.

The music video was released on Friday, directed by Opslann Als, features Afrojack commanding fireballs, dancing women, and playing with an Eagle. Chris Brown does not make an appearance in the video, but has a woman lip sync his lyrics.

Afrojack's album is slated for a September release. Also this video does have a bit of nudity at the end of it, so watch at your own risk. 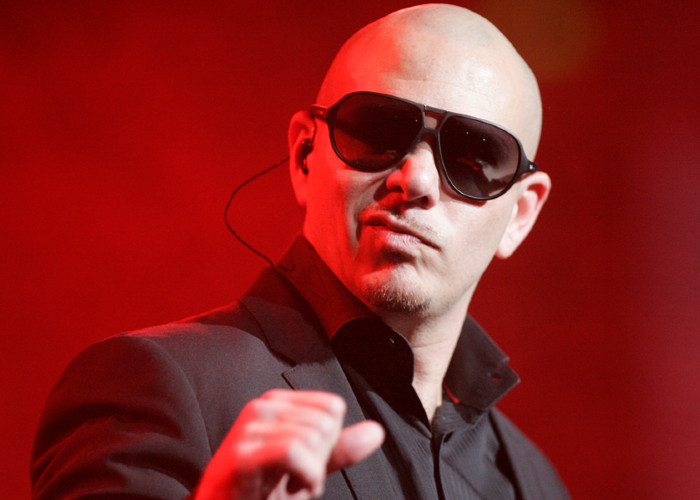 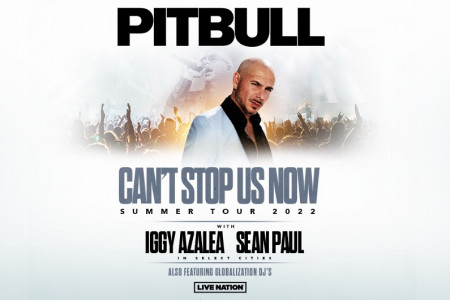 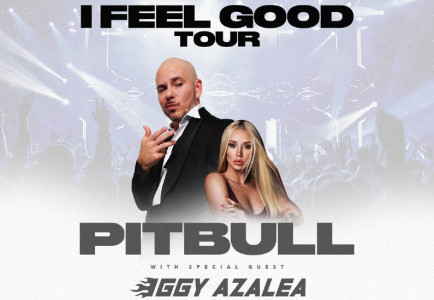 "Spirit "
Beyoncé (YouTube )
Music Gospel Pop R&B Beyoncé Official Music Video
1
1321
Back to top
You must be logged in to upvote.
Registration and login will only work if you allow cookies. Please check your settings and try again.