BET's annual hip-hop awards show took place last night in Atlanta. The cyphers, always a highlight of the show since its inception in 2006, were particularly incredible this year. Not to be outdone by TDE, modern hip-hop's other big-name crew, A$AP Mob came out with lyrical guns ablaze.

Ferg, conspicuously repping his recent album Trap Lord on his sweatshirt, was the first to step up, rapping about hanging out with "a train of Jamaican girls that love the Cuban links." The Jamaican theme continued in between the Mob members' verses, with everyone adopting patois to sing a hook. Rocky closes things out with a verse that references civil rights activists Huey Newton, Martin Luther King Jr., and Malcolm X, playing off Nast's earlier line about A$AP Mob being "the new Black Panthers."

Check out TDE's cypher, and let us know which one you think is better in the comments section. 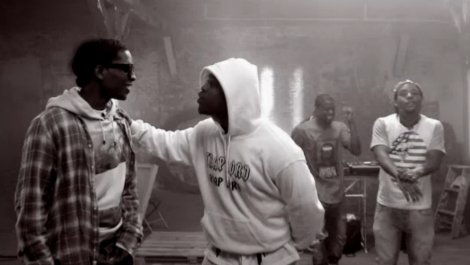 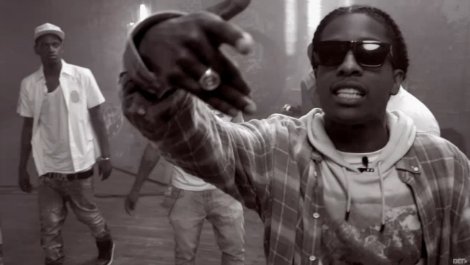 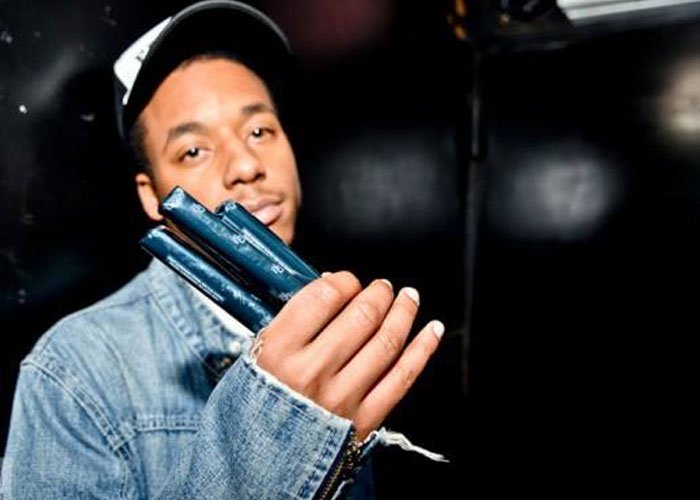