It's been over two years since Harlem rapper A$AP Rocky released a full-length studio album. Although it was set to drop June 2nd, he announced on Twitter that the album would be released at midnight on May 26th, pushing the release date a week forward.

A lot has happened in the last two years. In January of this year, Rocky's close friend and A$AP Mob founder A$AP Yams passed away due to a drug overdose. The album cover shows Rocky with a birthmark under his eye, paying tribute to Yams -- whose voice appears on the album's final track, "Back Home."

In addition to losing Yams, Rocky ended his relationship with supermodel Chanel Iman. Surely these personal struggles influenced the sound on the album. His focus on acting (he stars in a film called Dope, which is set to hit theaters on June 19), fashion, and music production also prolonged the album's release. Now, the Fashion Killa is back with his long awaited sophomore record, At.Long.Last.A$AP.

This album is a continuation of his 2013 album, LONG.LIVE.A$AP, but less focused on hit singles. Right now, Rocky's focused on creating art. Before he disclosed the title of the album, he was calling it "ALLA," which is the abbreviated title of At.Long.Last.A$AP. However, "ALLA" has a significant meaning. He told MTV News, "The reason why I'm calling it ALLA is because I'm named after the God MC Rakim Allah himself. This is the return of the real." Rocky's birth name is Rakim Mayers.

Rocky discussed recording the album in London with MTV News: "I isolated myself, I excommunicated myself from everybody. I turned my phones off." Rocky carried beepers with him so he could be reached by family and friends, which he raps about on the song "LPFJ2."

The album's production is mellow with a psychedelic sound. He enlisted producers such as Danger Mouse, Jim Jonsin, Mark Ronson, Kanye West, Juicy J, Mike Dean, and others. Rocky produced four of the songs (three being co-productions) under the alias Lord Flacko. Even with the wide range of beat-makers, the album's down-tempo sound was consistent.

ALLA's first two singles "Lord Pretty Flacko Jodye 2 (LPFJ2)" and "M'$" -- released in January and April respectively -- are trunk rattlers with a trap-influenced sound. The next two singles "Everyday" and "L$D" reflected the overall direction of the album, in terms of the sound.

In addition to the advance singles, there are a few more standout tracks from the album. Songs such as "Holy Ghost" and "Wavybone" are sure to grab the listener's attention. "Holy Ghost" opens the album with Rocky speaking about rappers selling their souls for fame and his religious views. "Wavybone" contains a soulful sample for the hook as well as a verse from the late Pimp C.

Most songs on the album contain down tempo beats and mellow vibes which imitate the effect of listening while under the influence of psychedelic drugs, especially "L$D." A$AP is definitely a user of the drug. In an interview with the New York Post, he spoke about rapper / singer iLoveMakonnen giving him the drug and as a result, he slept with nine woman under the influence. Powerful stuff.

While most of the tracks all contain themes of drug use, women, fashion as well as some deep messages, he found time to throw some shade. On the song "Better Things," A$AP takes shots at singer / songwriter Rita Ora. He rapped:

I swear that bitch Rita Ora got a big mouth
Next time I see her might curse the bitch out
Kicked the bitch out once 'cause she bitched out
Spit my kids out, jizzed up all in her mouth and made the bitch bounce

When we think of Harlem rappers, artists such as P.Diddy, Ma$e, and Cam'Ron jump into our minds. A$AP Rocky stands in a league of his own with his Southern screwed sound accompanied with his New York flavor. Listeners will notice that the Harlem fashionista was in a different mental space when recording this project, but he's still doing his thing.

You can purchase At.Long.Last.A$AP on Amazon (CD, MP3), and stream the full album above for free on Spotify.

For more of A$AP Rocky's music, news, and tour dates, check out his Zumic artist page. 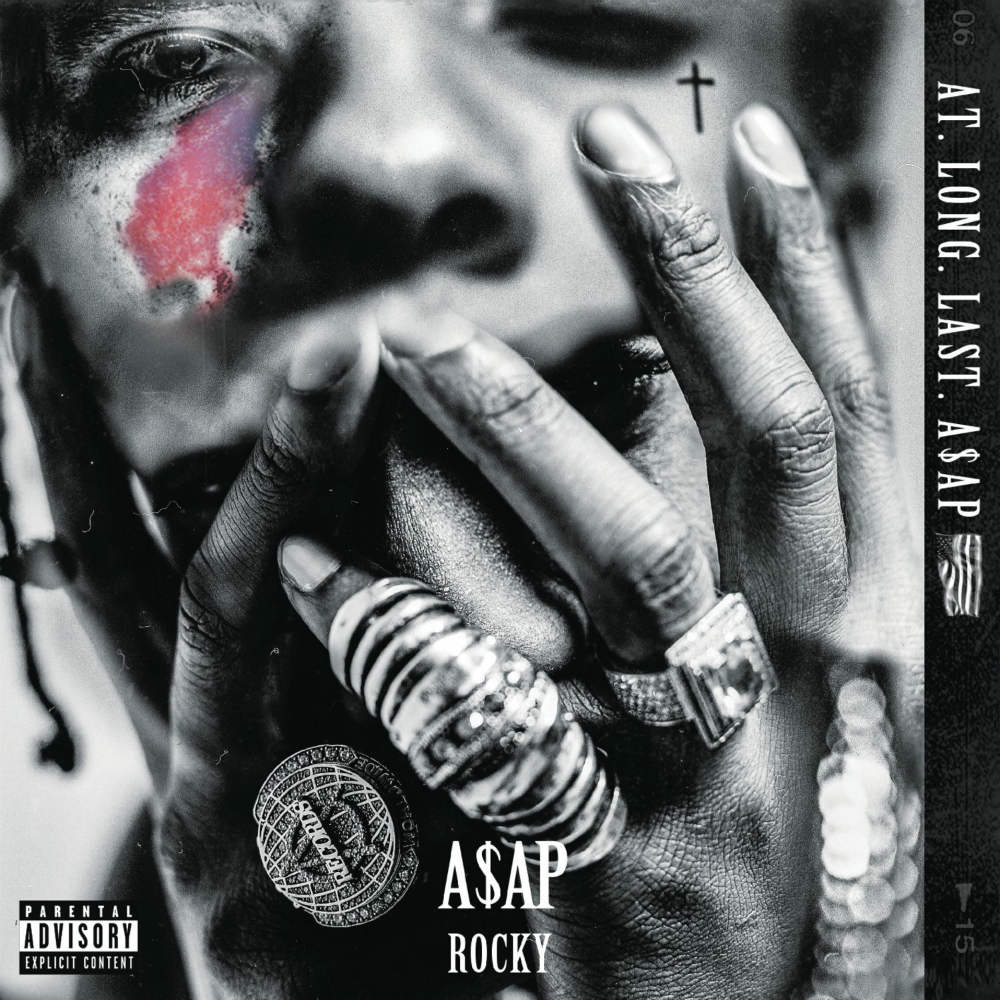 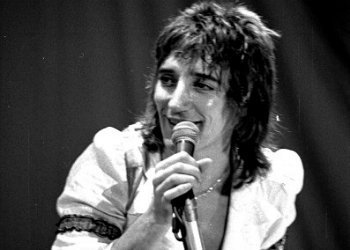 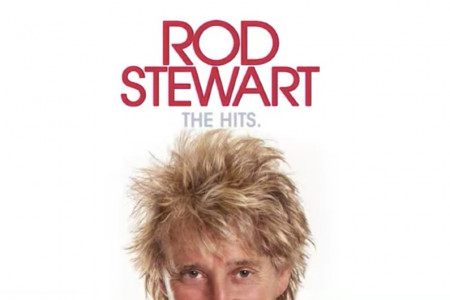 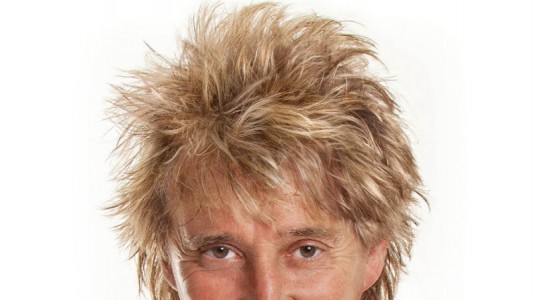