Following the existing pattern of each subsequent Real Estate release becoming more polished and more cleanly produced, Atlas was recorded in Wilco's Chicago studio and produced by Tom Schick (who's done previous albums by Norah Jones and Ryan Adams). Whereas the band initially consisted of two guitars, a bass and drums, Real Estate now seem perfectly comfortable throwing in some interesting keyboard flourishes to fill out their sound, thanks to the addition of Matt Kallman to the band. In particular, "Past Lives" and "April's Song" mark departures from the band's sound that would be deemed "slight" were it another artist, but for a group who've often faced the "it all sounds the same" conundrum, these are tectonic shifts. Another steadfast Real Estate fixture, Martin Courtney singing lead vocals, is torn down on "How Might I Live" when bassist Alex Bleeker takes the mic.

For those reading the above paragraph and expecting something other than carefree, vaguely surf-influenced indie rock, don't be alarmed -- it's still here in droves. Though existing on the very apparent through-line in Real Estate's discography, Atlas marks the moment when Real Estate's music becomes less easy to categorize. The tempos aren't all relaxed, the effects on the guitars vary between songs, and the lyrics don't all pertain to hanging out in the suburbs. With the help of Schick, who worked on albums by Mavis Staples, White Denim and She & Him in 2013, Real Estate have branched out and and made an album that will appeal to more than just an indie rock demographic.

Atlas hits shelves on March 4th. Preorder it from Domino, and visit Real Estate's Zumic artist page for more of their music, videos and news. 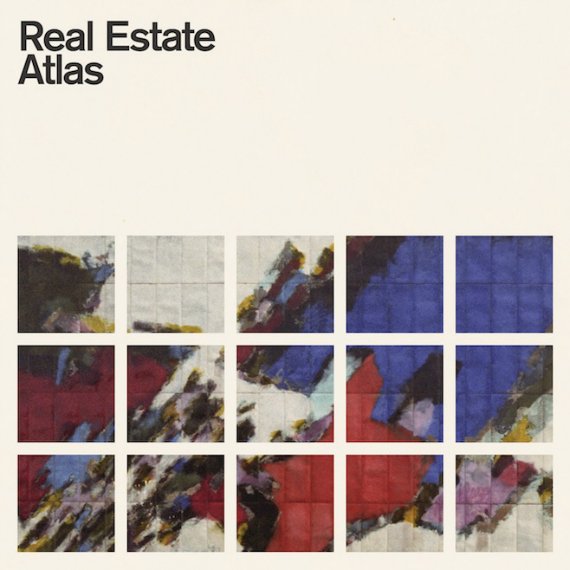 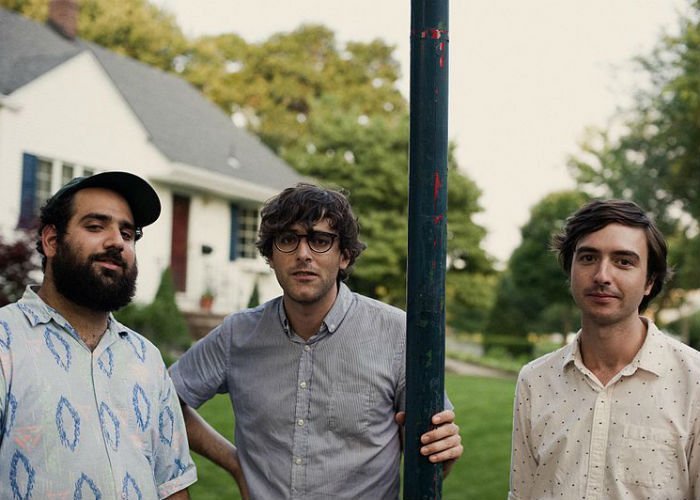 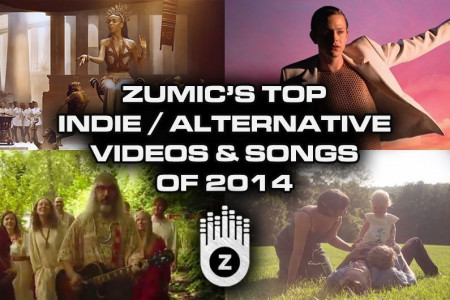