Neko Case, k.d. lang, and Laura Veirs teamed up for a beautiful collaborative album that was released earlier this month called case/lang/veirs. Yesterday, they released a music video for "Atomic Number," which you can watch above on YouTube.

This trio of female singer-songwriters came together after lang moved to Portland. A press release from the band explains how they formed a group and recorded the album:

Several years ago k.d. lang sent an email to Neko Case and Laura Veirs on a whim. It read simply: “I think we should make a record together.” Though the three musicians were barely more than acquaintances, “Laura and I both responded immediately,” recalls Case. “There was no question.”

...case/lang/veirs features fourteen new, original songs written by the artists over a period of two-and-a-half years. It was recorded in Portland, OR where lang and Veirs both live, and produced by Tucker Martine with the group. Sessions commenced in lang’s loft with a view of Mount St. Helens, and in Veirs’ dining room and backyard studio.

The director of the music video, Kangmin Kim, originally created the video for Open the Portal. Kim explained the inspiration behind the video in a statement provided by Pitchfork:

This animation is inspired by the search for a soul-mate with the same atomic number, 42. We are introduced to a world at which every element and character occupy a tiny space in an expansive land mass. The audience is essentially the third person in this colorful, bright world, and in contrast, we can take a contemplative view on the main character's feelings of emptiness in his lonely journey of life. 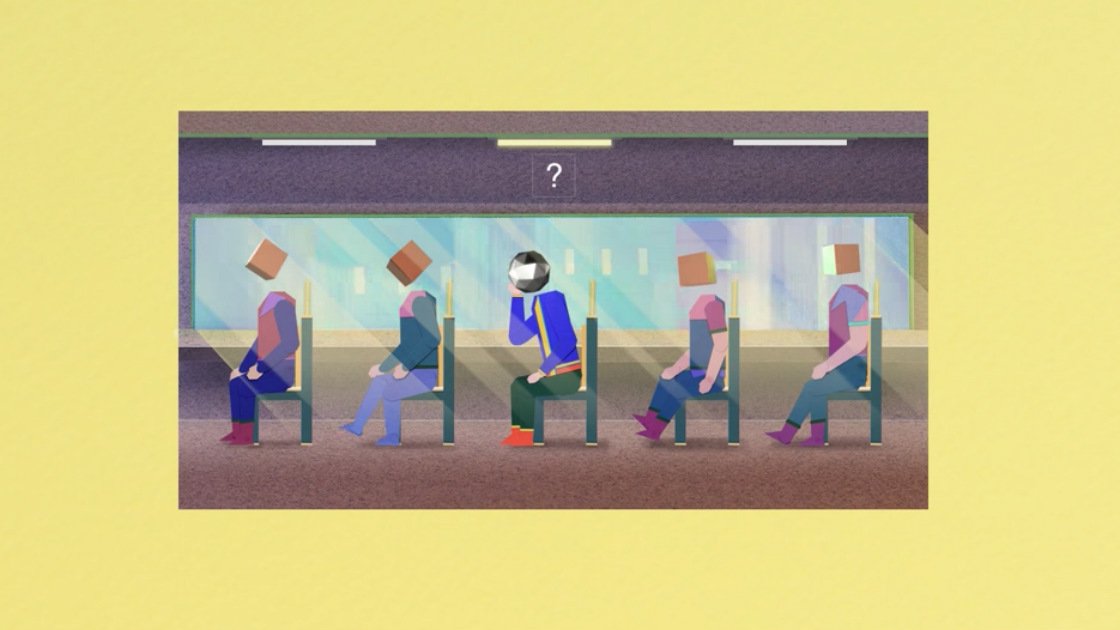 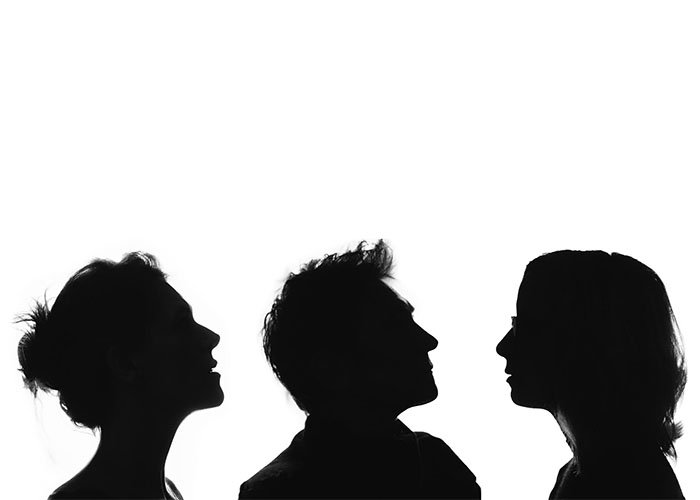 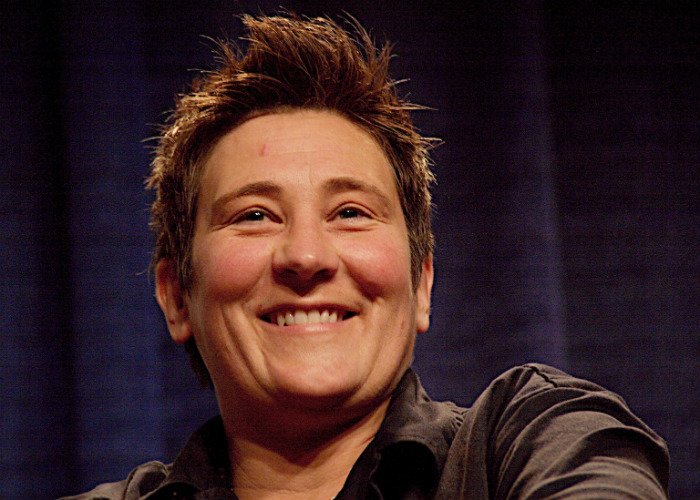 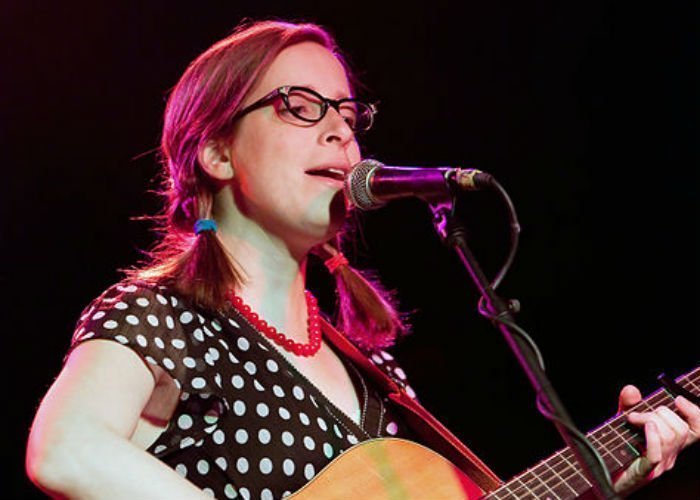 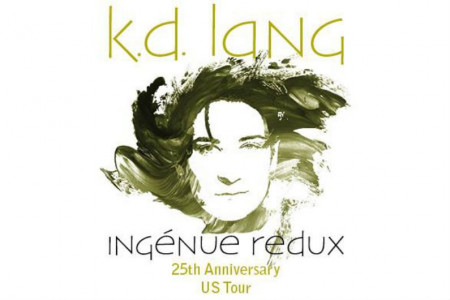 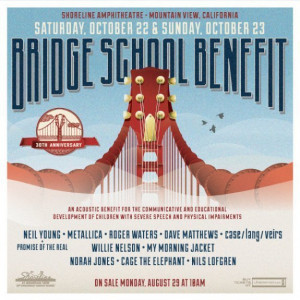 "Dancehall Domine" - The New Pornographers on Conan 10.16.2014 [O...
Music Alt Rock Indie Pop Conan O'Brien Neko Case The New Pornographers Live Performance (Video)
1
852
Back to top
You must be logged in to upvote things.
Registration and login will only work if you allow cookies. Please check your settings and try again.