Atoms For Peace performed at The Moody Theater in spite of their canceled Austin City Limits Festival set on Sunday. The hour-and-a-half long set - that starts at minute 42:00 in this video - opened with "Before Your Very Eyes," the first track from their studio album Amok. Thom Yorke, Flea, Nigel Goodrich and the rest of the mega talents that make up Atoms For Peace continued to perform songs from Amok while adding others from Yorke's The Eraser to the mix. Yorke moved from the stand-up microphone to the piano bench to sing and play their beautiful, live version of "Ingenue." The double-encore performance did include one Radiohead cover of the song "Paperbag Writer."

Atoms For Peace continue their international tour this Fall in select US, UK, and Japanese cities. 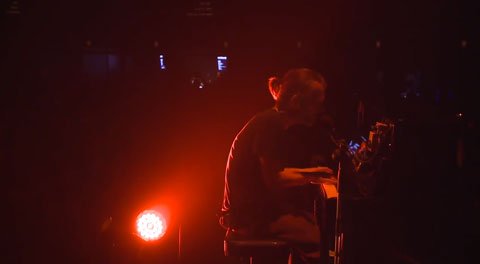 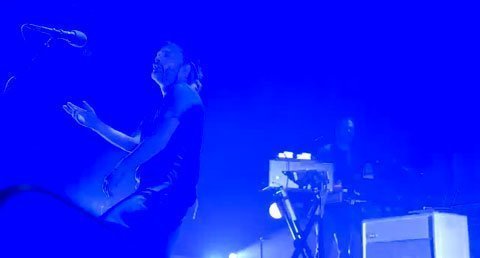 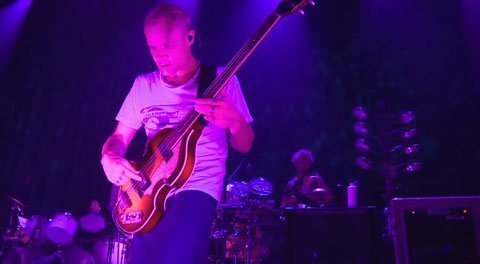 Atoms For Peace
Powered By 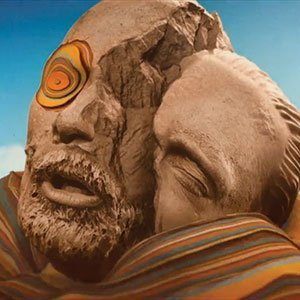 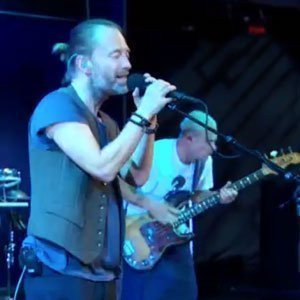