Mutual Benefit have released a video for "Auburn Epitaphs." Watch above.

The musical project is fronted by Jordan Lee, consisting of a crop of alternating musicians of his choosing without a solid line-up. The song's baroque pop recalls the days of acoustic-heavy, folk-inspired indie rock of the early 2000s.

The video feels strikingly nostalgic, opening with grainy footage of floats in a parade channeling Alice in Wonderland and old-school Disney. What follows is a lot of home video of children playing, family parties, and even some circus acts.

"Auburn Epitaphs" is featured on the newly released LP, The Cowboy's Prayer. Get it now on Amazon

. For more on the project, check out Bandcamp or Facebook. 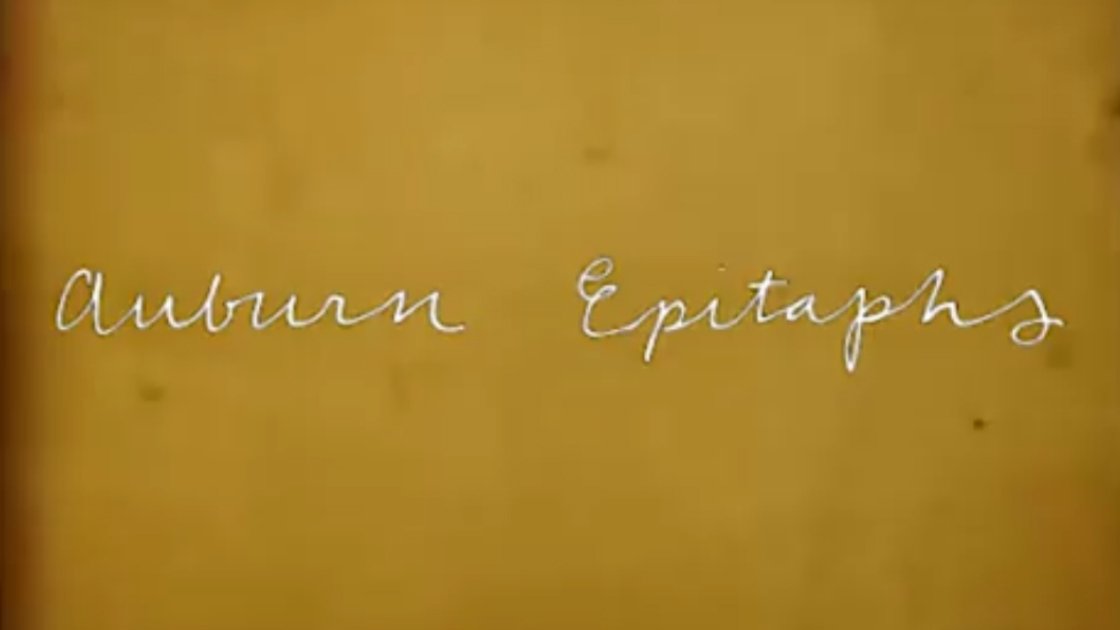 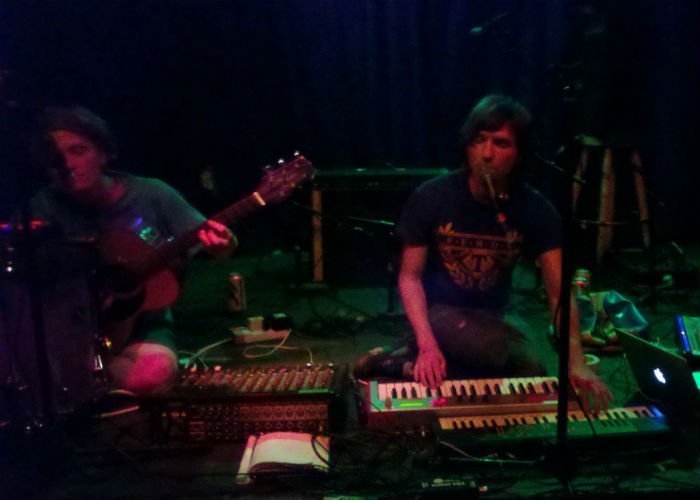 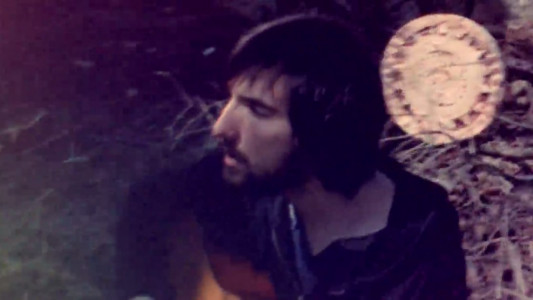 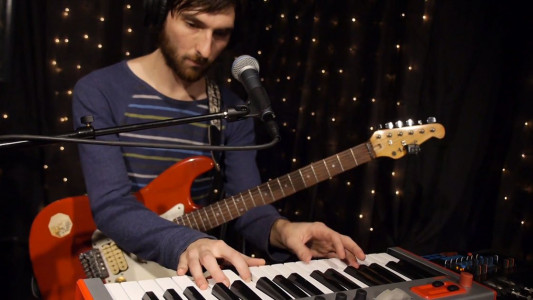 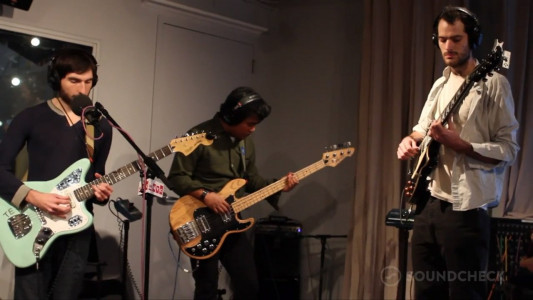 Mutual Benefit Performance & Interview on WNYC SoundCheck [Audio ...
Music Americana Folk Indie Indie Pop Mutual Benefit Live Performance (Video)
1
713
Back to top
You must be logged in to upvote things.
Registration and login will only work if you allow cookies. Please check your settings and try again.