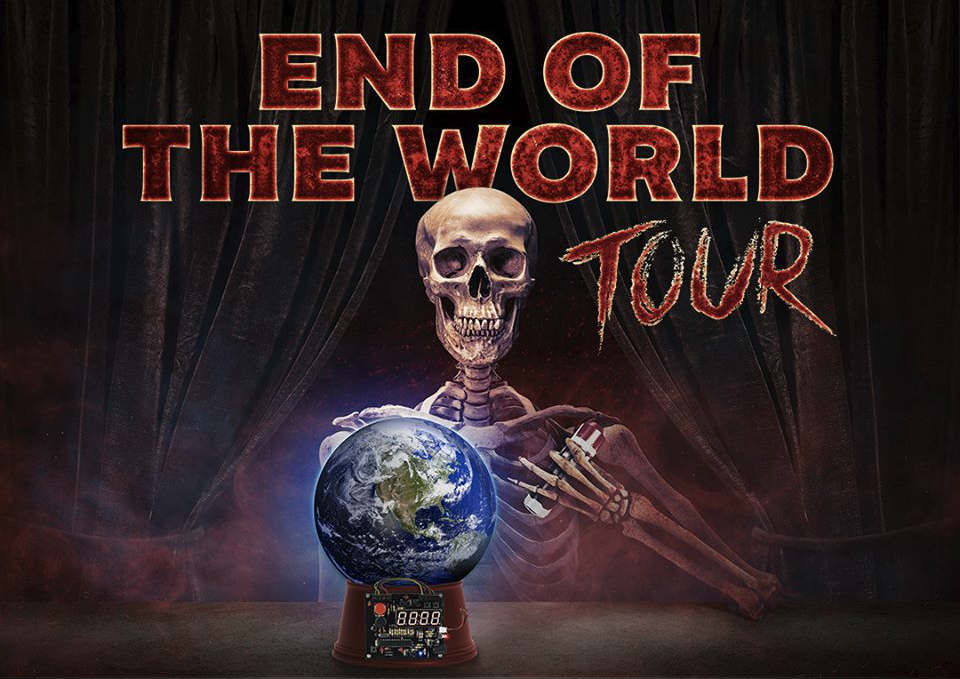 Updated on March 5, 2018: Avenged Sevenfold have added 2018 tour dates for North America with Prophets of Rage. Other opening bands will include Three Days Grace and Ho99o9 on select dates.

The new shows are scheduled to begin on July 22 in Massachussetts and extend into early September.

When do Avenged Sevenfold 2018 North America tickets go on sale and what is the presale code?

The general public on-sale begins as early as March 9, 2018 at 10 AM local time. Avenged Sevenfold, Prophets of Rage, and the other bands also have performances scheduled at several festivals and separate concerts throughout the year, with tickets already on sale. Click through the individual concert links for more information about the show you're interested in.

Presales for fan club, VIP packages, and Citi cardmembers begin on March 7. Live Nation, LN Mobile App, Ticketmaster, and local venues / radio presales will follow. Keep in mind, each date is different and details are subject to change. The Live Nation presale offer code is ENCORE and the LN Mobile App code is COVERT. Citi card holders can use the presale passcode 412800, but you'll need a Citi card to complete your purchase.

Tickets are also available through Ticketmaster & Live Nation's Ticket To Rock packages, which include additional concerts by different bands at the same venue.

We recommend following Avenged Sevenfold, Prophets of Rage, and the other bands on social media and their free email newsletters, in addition to checking your local venue’s social media and email subscription service, to get the most up-to-date information.

Purchase a copy of The Stage on Amazon. For more, check out Avenged Sevenfold's Zumic artist page. 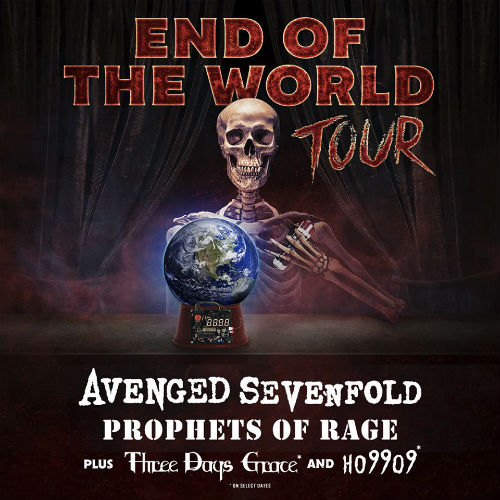 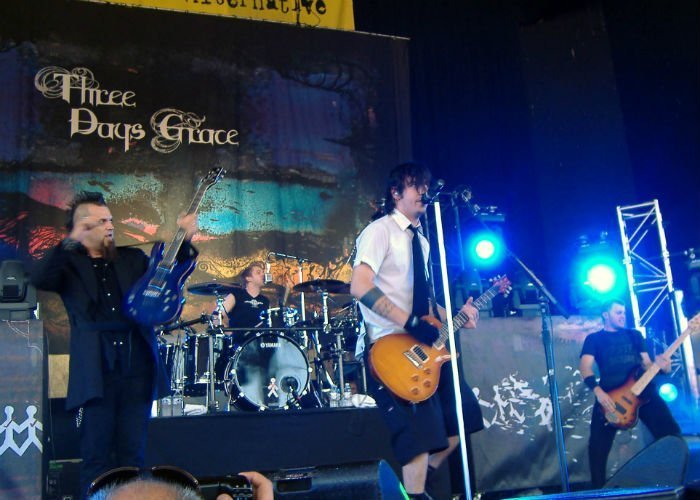 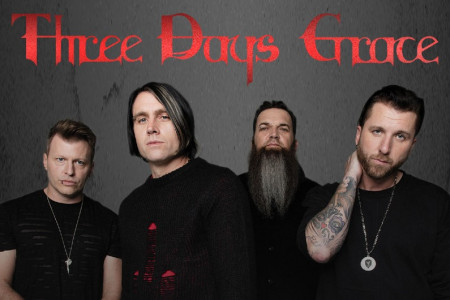 Tom Morello Plots 2019 Tour Dates: Ticket Presale Code & On-Sale ...
Tickets Alt Metal Alt Rock Metal Rock Prophets of Rage Rage Against the Machine Tom Morello
1
1213
Back to top
You must be logged in to upvote.
Registration and login will only work if you allow cookies. Please check your settings and try again.