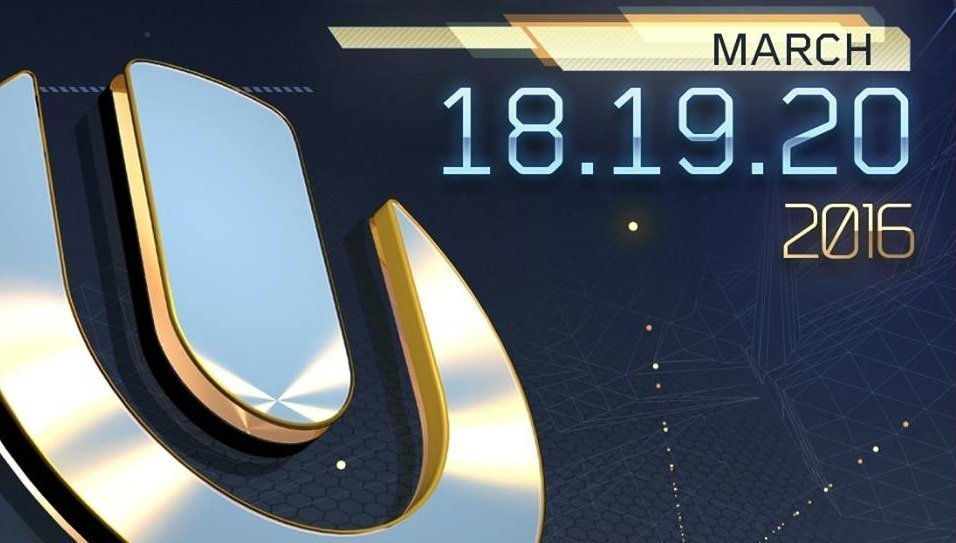 The world’s most anticipated electronic music festival is set to return to the Klipsch Amphitheatre at Bayfront Park in Miami, Florida, this month.

The 2016 Ultra Music Festival will run March 18-20, and will feature some of the biggest names in electronic music. Three-day general admission passes for Ultra Music Festival are currently only available on the resale market, after regular tickets completely sold out. The only tickets left through the festival are VIP passes, which cost over $1,500 each at face value (including taxes and fees).

Fans traveling from outside the city can find cheap flights to Miami on Hipmunk.com as well as affordable hotels in and around the festival which start as low as $83.

For years, Ultra Music Festival has highlighted some of the world’s most recognized electronic music DJs, producers and performers. The 2016 lineup includes artists such as Avicii, Kaskade, Miike Snow, Tiesto, Armin Van Buuren and many, many more across several stages. At this year’s festival, the Carl Cox & Friends Arena returns to Miami where he will take over on March 18 and 19. These two shows will serve as Carl’s only two US festival appearances this entire year.

Also highlighted at this year’s event, will be the “Eco Village.” Back in Miami for its 12th year in a row, the Eco Village features several interactive booths hosted by some of the world’s most influential non-profit organizations, all which raise awareness about important global issues. 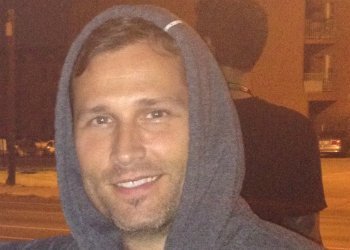 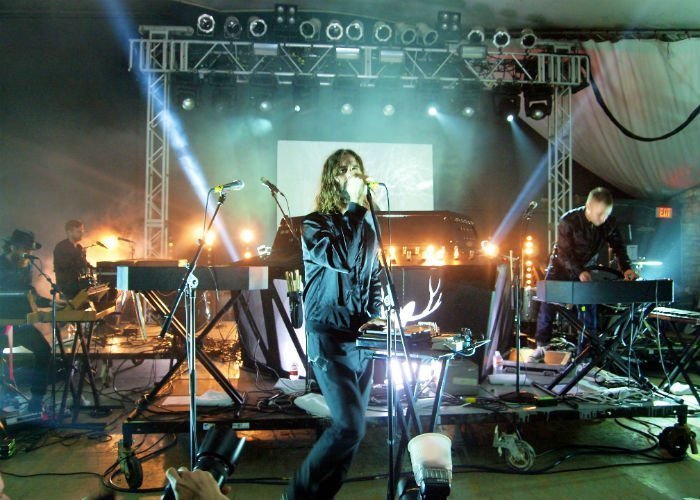 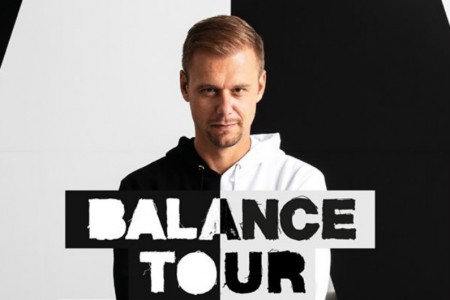 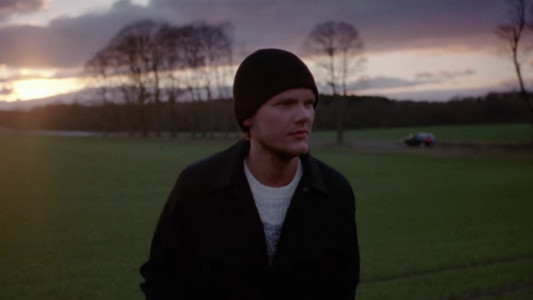 "Feeling Good" - Avicii [YouTube Official Music Video]
Music Electronic Avicii Official Music Video
1
1257
Back to top
You must be logged in to upvote things.
Registration and login will only work if you allow cookies. Please check your settings and try again.