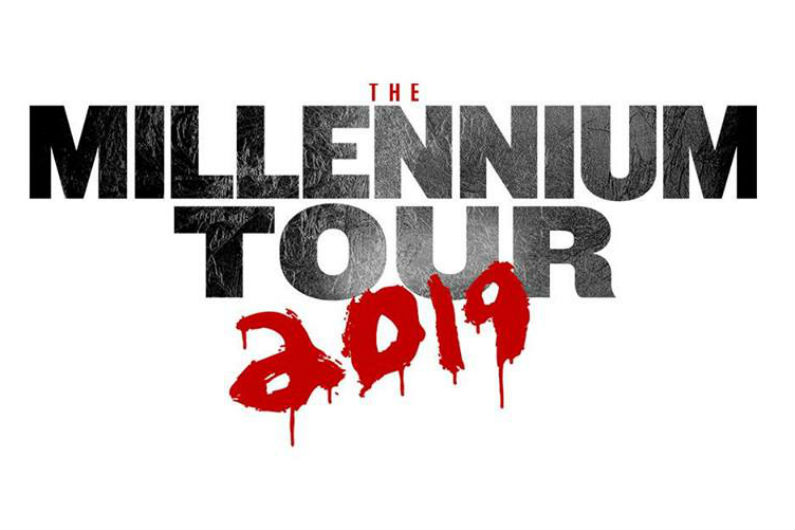 The R&B group lit the world on fire when their debut album reached #2 on the Billboard 200 chart in 2002, and had a tremendous amount of success until they disbanded in 2004 to embark on solo projects.  All four original members — Lil'Fizz, Omarion, Raz-B, and J-Boog — will be on the upcoming B2K tour, which will be the group's first in 15 years.

The new shows are scheduled to begin in March and the group will perform at large scale arenas from coast to coast.  Stay tuned, we will be updating this page if more information or concerts are announced.

When do B2K 2019 tickets go on sale and what is the presale code?

The general public on-sale begins as early as January 7, 2019.

The fan club presale password is BUMP.  Keep in mind, each date is different and details are subject to change. Click through the individual concert links for more information about the show you're interested in.

We recommend following B2K on social media, in addition to connecting with your local venue, to get the most up-to-date information.

For more, check out the B2K Zumic artist page. 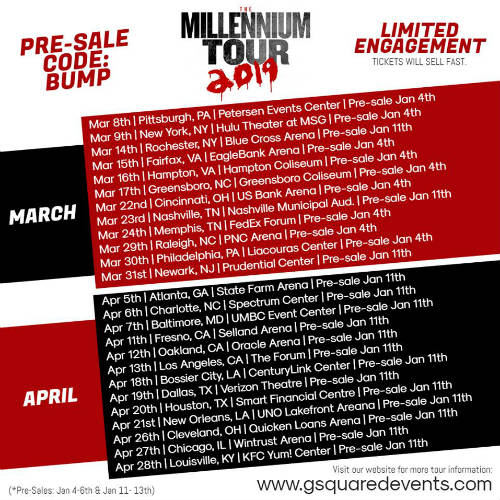 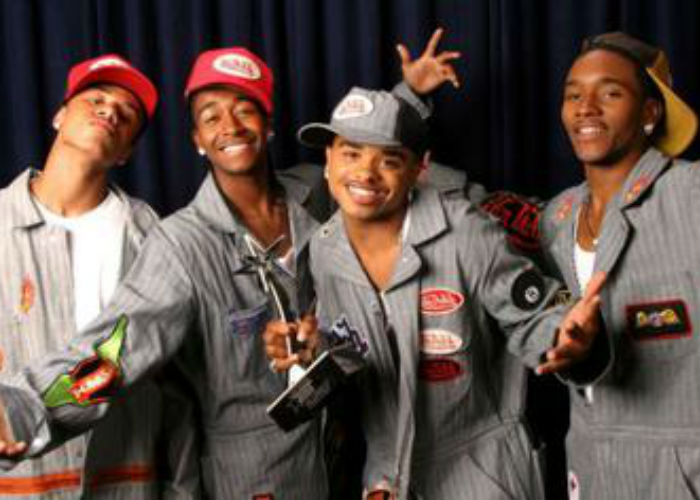 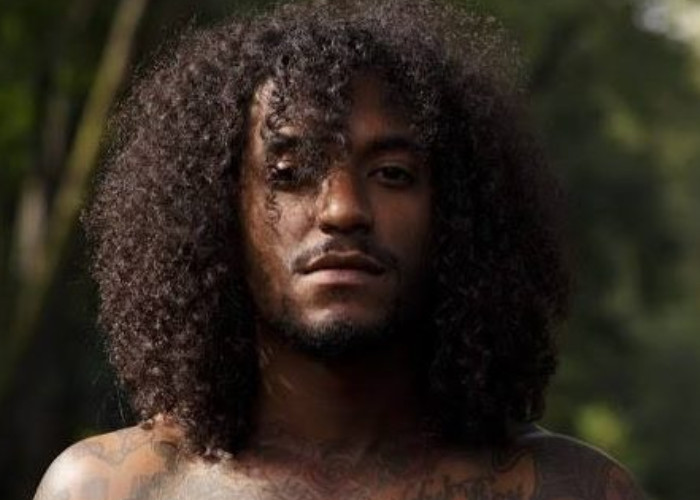 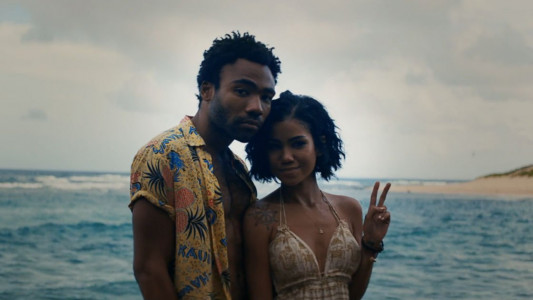 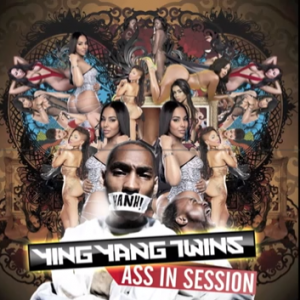