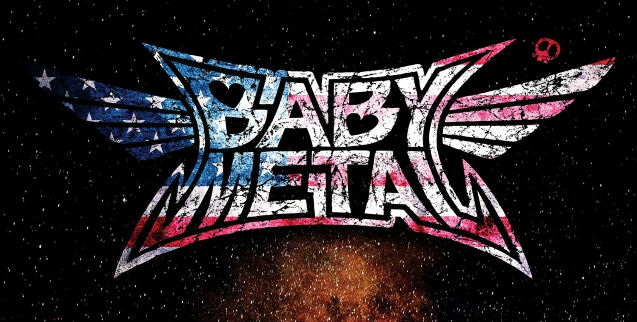 Babymetal have announced 2019 dates for what will be their biggest headlining tour of North America.

The newly announced shows are scheduled to happen at intimate venues, beginning in September. The opening acts on select dates will be Avatar or The H. Babymetal became an internet sensation fueled by their hard-rocking music combined with their unique energy, and since then has played huge stages as the opening band for mega artists including Metallica, Korn, Guns N' Roses, Red Hot Chili Peppers, and Lady Gaga.

In addition to the concert announcement, Babymetal have shared a new song titled "Elevator Girl." The band plans to release a new album later this year following 2016's Metal Resistance and a couple of singles released in 2018.

Babymetal All Tour Dates and Tickets

When do Babymetal 2019 tour tickets go on sale and what is the presale code?

The general public on-sale begins as early as May 17 at 10 am local time. Presales for fan club and VIP packages will begin on May 13. Citi cardmember, Live Nation, LN Mobile App, and local venues / radio presales will follow.

The fan club presale password is BM2019. For the Citi presale, you can try using passcode 412800, but you'll need a Citi card to complete your purchase. The Live Nation / Ticketmaster presale password is REPLAY and the LN Mobile App code is COVERT. Keep in mind, each date is different and details are subject to change. Click through the individual concert links for more information about the show you're interested in.

We recommend following Babymetal on their social media accounts, in addition to checking your local venue’s social media and email subscription, to get the most up-to-date information. 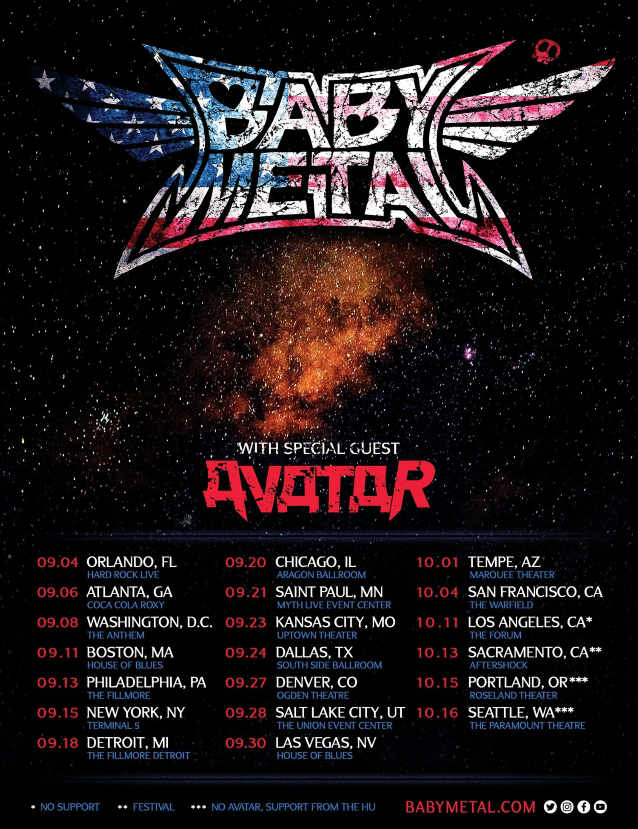 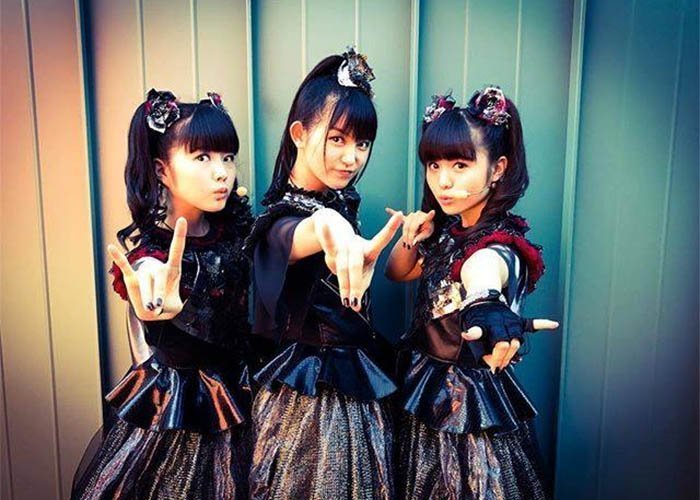 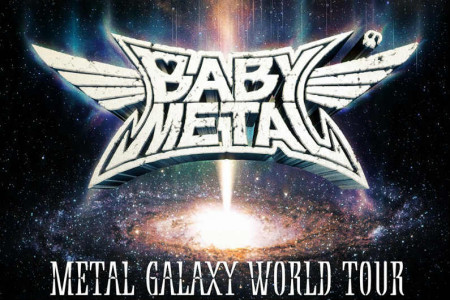 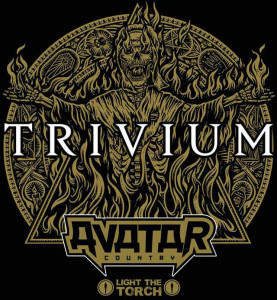