Psychedelic space rock is alive and well. Wooden Shjips are proving it with their new album, Back To Land, available as a free stream via SoundCloud above.

This is the 6th full length album from the band and their second on Thrill Jockey Records, following their 2011 effort, West. The band cites their influences ranging from Les Rallizes Denudes and Crazy Horse to Suicide and the Velvet Underground. There's certainly a great balance of interesting guitar and keyboard textures over groovy hard driving rhythms.

Back To Land is basically a clinic on laying warm fuzzy guitar sounds over a tight groove. There's guitar runs in here that bring to mind rock gods like Jimmy Page, Jeff Beck, David Gilmour, and Tony Iommi.

Ripley Johnson, on guitar and vocals, is clearly the star of Wooden Shjips. While his guitars parts are space rock explorations, his vocal parts go between murmurs and post-punk sneers. Personally, I dig that attitude. Of the 8 songs on the album, 7 are longer than 5 minutes which is how jammed out psychedelic indie rock should be.

The rhythm section deserves a lot of credit for allowing Ripley to stretch out and shine. Imagine if James Brown's classic drummer Clyde Stubblefield (one of the greatest of all time) was in a psychedelic rock band. That's what this album sounds like; Wooden Shjips' Omar Ahsanuddin proves himself as a master of the nuanced and precise R&B drum style, hardly ever playing a fill. On bass, Dusty Jermier's playing is solid and powerful. Keyboardist Nash Whalen provides really nice harmonic playing throughout the album, sometimes it's hard to tell if the solos are keyboard solos or guitar solos because there's so many electronic effects and layers happening.

Also, the artwork is awesome and not just because it's reminiscent of Led Zeppelin III: 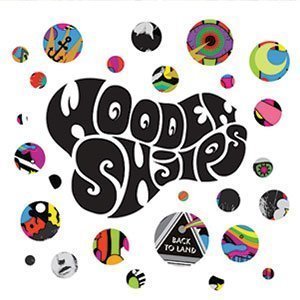 Back To Land is set for official release on November 12th via Thrill Jockey. You can order CD and Vinyl at their official page, and it's also available on iTunes and Amazon.

For more information about Wooden Shjips, including tour dates, news, and new music, check out their artist page on Zumic.

Via: The Guardian and Stereogum 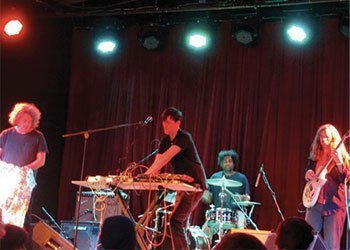 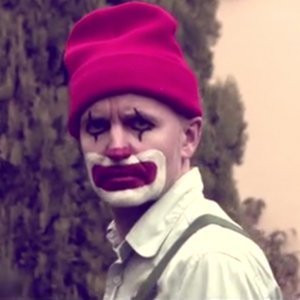 "Back To Land" - Wooden Shjips [YouTube Official Video]
Music Indie Indie-Rock Psychedelic Rock Wooden Shjips California Official Music Video San Francisco, CA Video
1
422
Back to top
You must be logged in to upvote things.
Registration and login will only work if you allow cookies. Please check your settings and try again.