Today, singer-songwriter Jackie Greene released a studio album titled Back To Birth via Yep Roc Records, his first album in five years. The LP was produced by Los Lobos' saxophonist Steve Berlin and recorded in Portland. Back To Birth was originally planned to have been released three years ago, but stints in The Black Crows and Trigger Hippy (with Joan Osborne) temporarily delayed the album.

The eleven track LP has Jackie Greene touching various styles of music, from breezy soulful rock in "Now I Can See For Miles" and "Silver Lining" to the country tinged "A Face Among The Crowd," in which Jackie opens up and bares his soul through the lyrics. "Motorhome" feels as good as a warm sun shining down on your face, and the 6+ minute piano ballad "Hallelujah" is a soul cleanser. The slow tempo blues-rock of "Where The Downhearted Go" lets Jackie's guitar skills shine.

While listening to the album, you get a deep understanding of Jackie's musical upbringing. Every instrument sounds crisp through the recording and maintains a warm feel that doesn't feel overproduced. Greene told Billboard about getting back to his "musical roots":

It's an album that fully embraces folk, blues, gospel and rock'n'roll -- all the critical elements of my musical upbringing.

While making the album, Jackie explained the difficulties he ran into attempting to play all the instruments himself before he decided to bring in other musicians:

The problem I ran into with doing it all myself is that I sort of get stuck in the way I play the drums and the way I play bass and stuff like that. It was a little too boring for me. It didn't sound the way I wanted it to sound. The vibe wasn't happening. For a lot of these songs I felt like I just needed to have other people in the room, and it worked out great. Like at the end of "Hallelujah," the sort of rave-up gospel bit, that was live in the room, very authentic. You can't do that by yourself. You have to have other people.

Recommended tracks include "Now I Can See For Miles," "Trust Somebody," "Hallelujah," and "Where The Downhearted Go."

Pick up Back To Birth on Amazon (Vinyl, CD, MP3). You can also stream the complete album above, via Spotify.

For the latest music, news, and tour dates from Jackie Greene, check out his Zumic artist page. 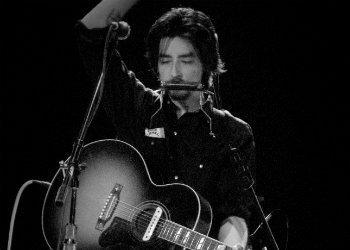 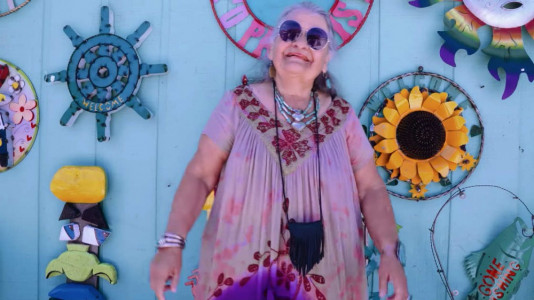 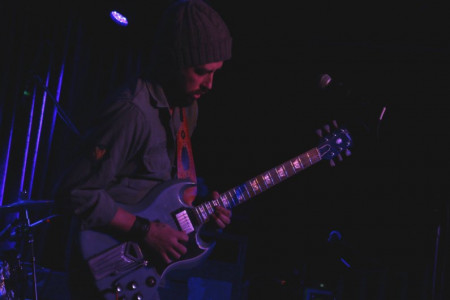