The track opens up with synthesizers, and like many of the band's hits, this tune has refreshing guitar riffs that drive the song. Lead vocalist Alex Trimble's soft yet intriguing vocals are added in slowly, leading up to a lively chorus.

"Are We Ready (Wreck)," the band's first single off of their upcoming record, is energetic and fast paced, while "Bad Decisions" is more calm and funky. It's interesting and different to listen to, with surprising beats.

Gameshow is set to release on October 14, 2016. Pick up the record on Amazon. 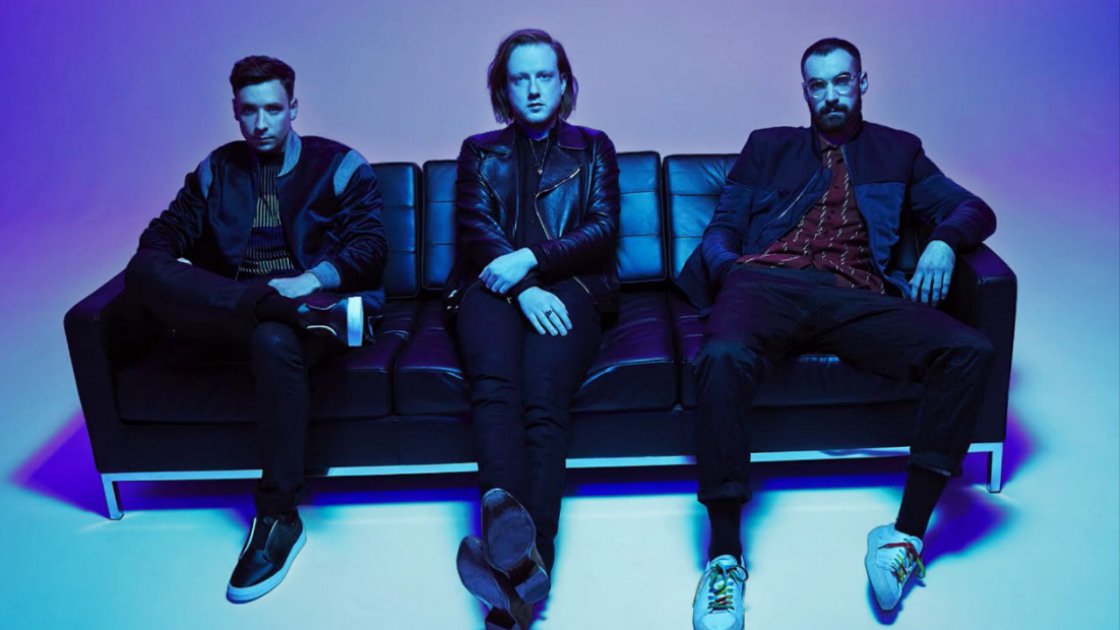 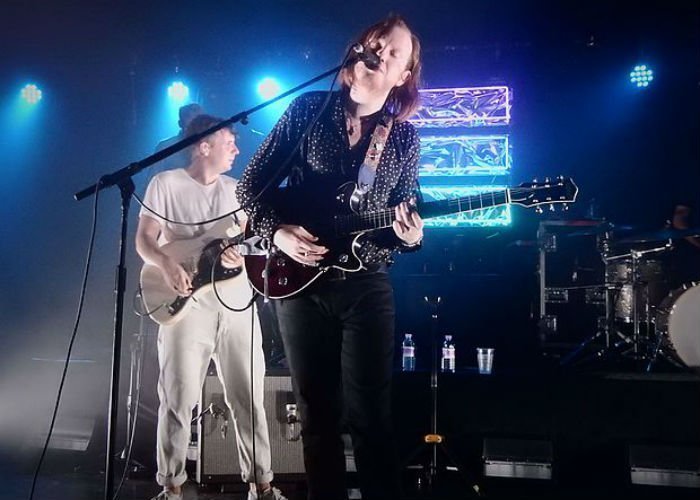 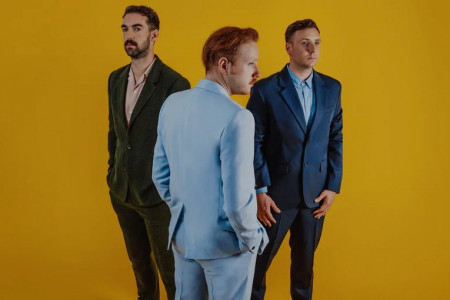 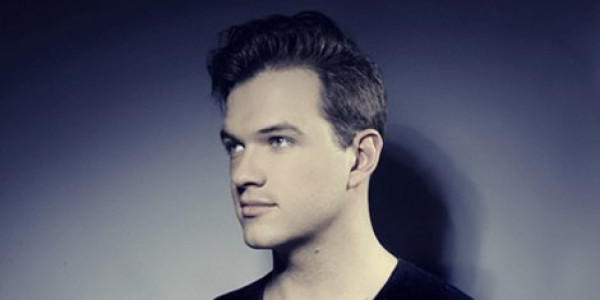 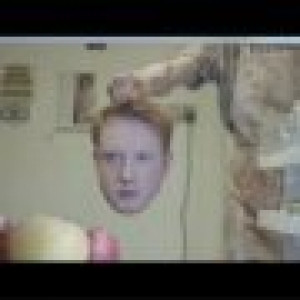