The anticipation is building. AlunaGeorge has released another song that will be on their highly anticipated debut album Body Music. The release of "Bad Idea" follows the release of the UK duo's song "Attracting Flies" and the video for their song "You Know You Like It" which debuted earlier this year. Both songs will also be on Body Music, which is set to be out (finally) on July 29th via Island.

After winning a Critic's Choice Award at the 2013 BRIT Awards, coming in second place for BBC's Sound of 2013 Award, and collaborating on "White Noise" on Disclosure's hit album Settle, we can't wait to see what the singer-producer duo has in store for us next.

"Bad Idea" is as great as we'd hoped, which means that our anticipation for Body Music is only growing. This song is yet another example of George Reid's skill as a producer and Aluna Francis' cool, unique sound.

Keep your eyes out for the new album on the 29th and, in the mean time, find out where you can see AlunaGeorge on tour this year. They will be in the U.S. from September 3rd through 12th. 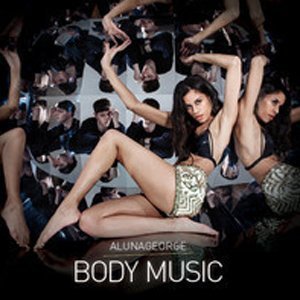 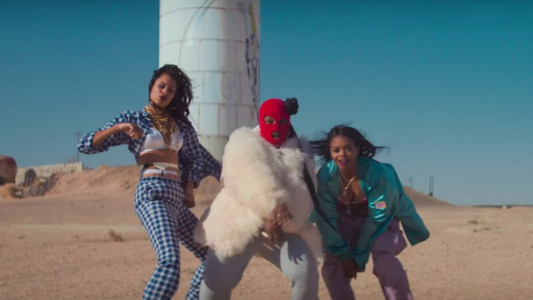 "Mean What I Mean" - AlunaGeorge [YouTube Official Music Video]
Music Electronic Hip Hop AlunaGeorge Dreezy Leikeli47 Audio Single London, UK
1
711
Back to top
You must be logged in to upvote things.
Registration and login will only work if you allow cookies. Please check your settings and try again.