After six years, Helmet have returned with the a new song, "Bad News," that will serve as the first single off a new album "Dead to the World."

The band itself has gone through numerous lineup changes over the years, the most recent being bassist Dave Case replacing Jon Fuller in 2010 before the release of their most recent album Seeing Eye Dog.

Does "Bad News" signify a change in sound for the underground post-hardcore legends? We will find out as Dead to the World is set for release on October 28. Pre-order it right now on Amazon. 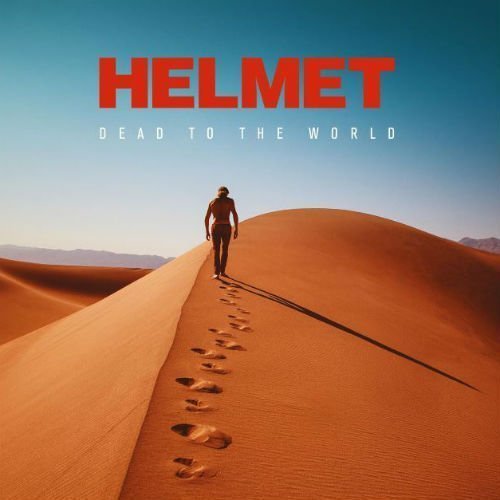 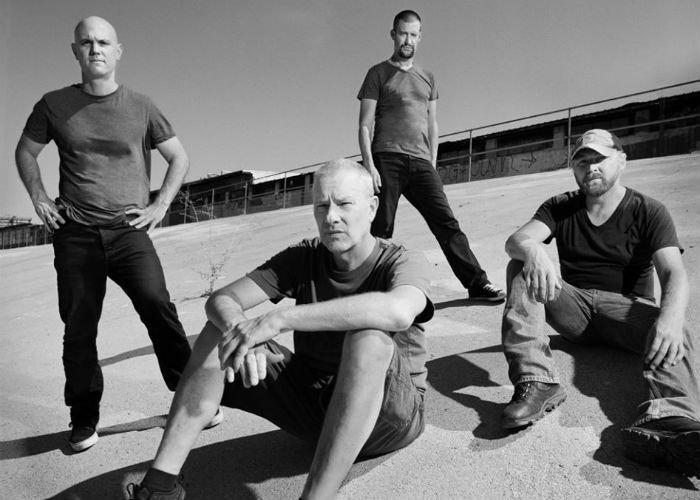 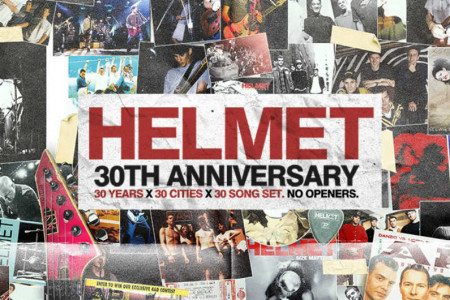 Helmet Expand 2019 Tour Dates for 30th Anniversary: Ticket Presal...
Tickets Alt Metal Metal Rock Helmet
2
605
Back to top
You must be logged in to upvote things.
Registration and login will only work if you allow cookies. Please check your settings and try again.