'Tour Of The Concrete Jungle' in North America and Europe 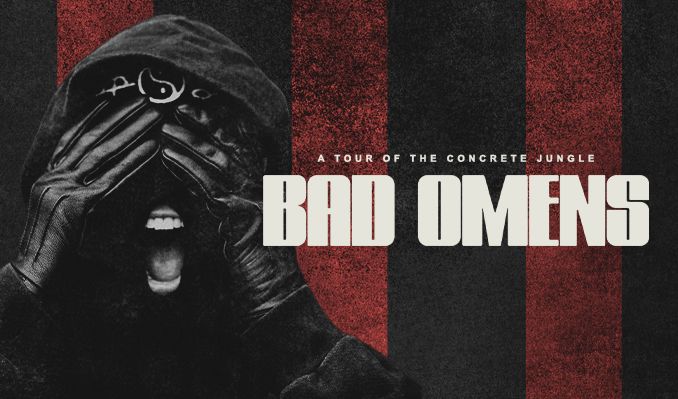 Billed as A Tour Of The Concrete Jungle — a nod to "Concrete Jungle," the latest single from their new album titled The Death of Peace of Mind — the newly planned shows are set at North American venues coast to coast in November and December. The opening acts for the new dates will be Dayseeker, Make Them Suffer, and Thousand Below.

For the new dates, the general public on-sale begins as early as August 26. Presales are currently underway for fan club members, Spotify, Live Nation, and LN Mobile App. Local venues / radio presales will follow. Tickets for the previously announced dates are now on sale. Keep in mind, each date is different and details are subject to change.

The Live Nation presale password is APPLAUSE, and the LN Mobile App code is COVERT. Click through the individual concert links for more information about the show you're interested in.

For more, check out the Bad Omens Zumic artist page. 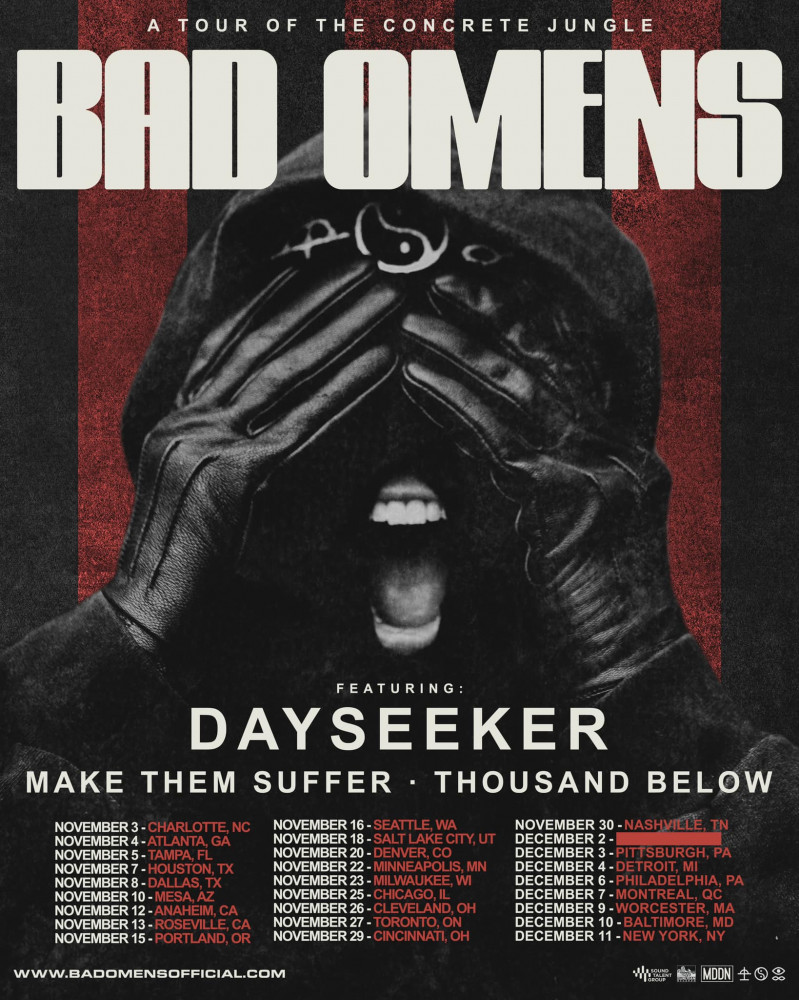 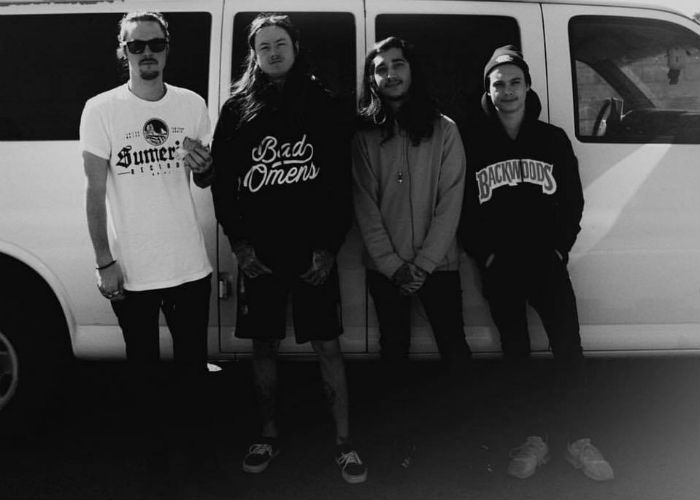