Hypnotic beats with a smokey vibe

Cypress Hill are back!

Today, the group has shared a new song titled "Band of Gypsies," the first single from their upcoming album Elephants on Acid.  Watch it above on YouTube.

Directed by DJ Muggs, the video shows the group chilling in Egypt with some local musicians rapping the song and doing what they are popularly known for: smoking weed.  The sound is a grimy mix of hip-hop with Middle Eastern music (the main instrument you're hearing is an oud).  The free-flowing rhymes and dark beats show why Cypress Hill was not just one of the most popular rap groups of the '90s, but still very much relevant today.

The LP was recorded in Egypt and California, and produced by Cypress Hill's DJ Muggs, aka Lawrence Muggerud, who was a member of the group in their formative days but left to work on other projects from 2004 to 2014.  This is Cypress Hill's first album since 2010's Rise Up.  The only new music the band has released in the last eight years was a one-off single called "Reefer Man" for the Grow House film soundtrack last year.

Muggs shared a comment about his inspirations, the recording process, and the overall sound of the record in an interview with Rolling Stone:

Psychedelic rock and stuff has been a big influence on me... I’ve been listening to it since it was in my mother’s and my uncle’s collection. … I had the idea what the name of this record was going to be and then I just started building the whole sound around [it].  Just a whole sound like feeling like you’re high on hallucinogenic drugs – but you’re not on no drugs...

With a band like Cypress Hill, you kind of try to avoid [sampling] because it can hold up your record... So I had to build the record sonically like a Cypress Hill grimy-ass dirty fuckin’ hip-hop record like the shit I like. But I had to use live shit. So I played a lot of shit myself. I had people come in and play, but I know how to freak my shit to make it sound like samples. … I got a couple players that come in that are pro. I just pound on the fucking keyboards and play all the crazy shit that you might hear that’s smoked the fuck out.

[In Egypt] I’d find street musicians... We seen somebody that was good and we just get him to come into the studio, pay him, and let him come in the studio and play.

Elephants on Acid is scheduled for release on September 28, 2018.

The group will be touring South America, North America, and Europe beginning in October.  For concert tickets and more, check out the Cypress Hill Zumic artist page. 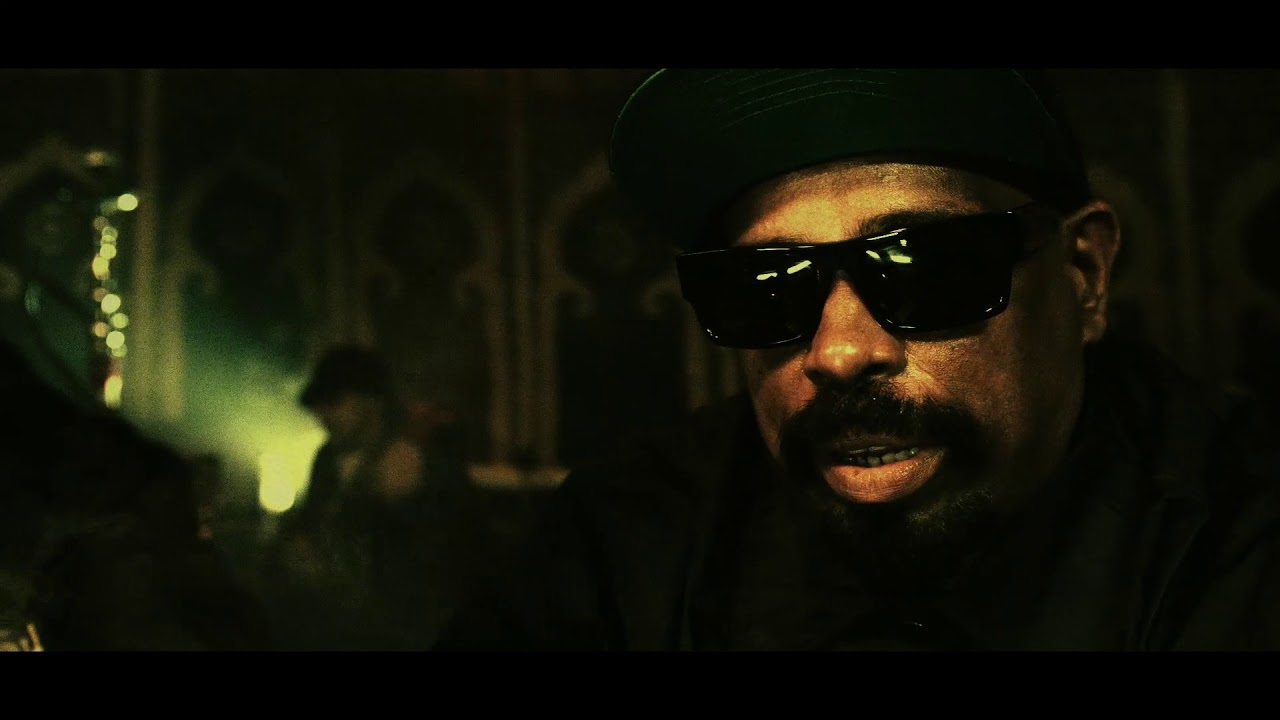 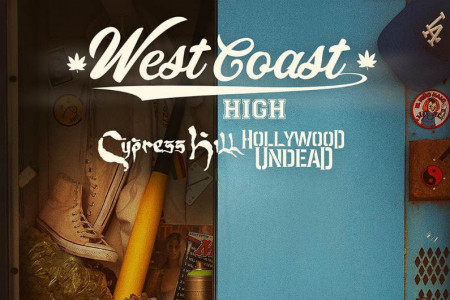 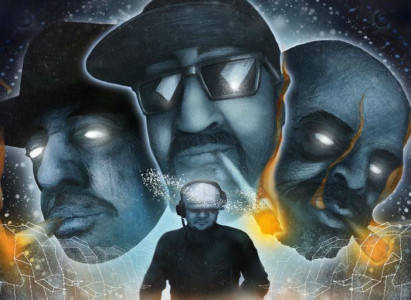