Braid, an Illinois emo band, released their new video for "Braid" on July 18th, 2014. "Bang" is the single from the band's first full length album in over fifteen years, No Coast, released by Topshelf Records earlier this July.

The music video tells the narrative of a young girl who falls asleep in the grass and proceeds to have a dream. If you're not so fond of explosives, you might consider it a nightmare. In the dream, the girl wakes up to find fireworks in her front yard which sparks her obsession for sparklers and ends with her nearly lighting her own bed on fire. Luckily, the child wakes up in the grassy field where the video begins and all fires cease to be.

The the fireworks in the music video compliment the high-energy track from Braid, with Chris Broach's catchy guitar riffs and Bob Nanna's sullen narration tying the song together.

You can stream the full album, No Coast, on Spotify. You can also purchase the album on iTunes, Amazon, and Braid's official website. 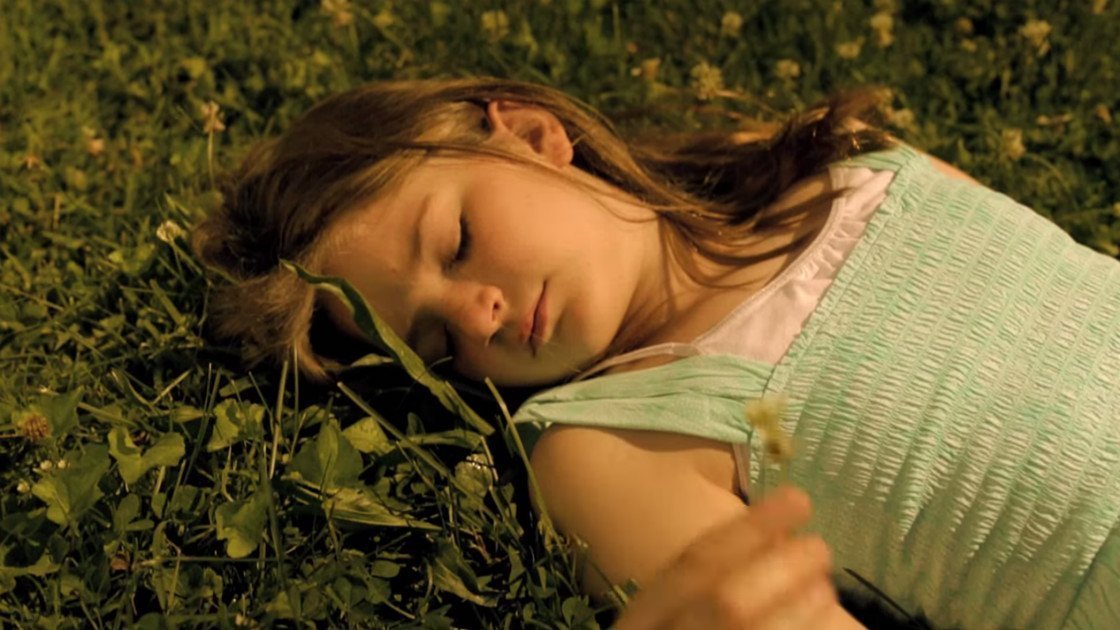 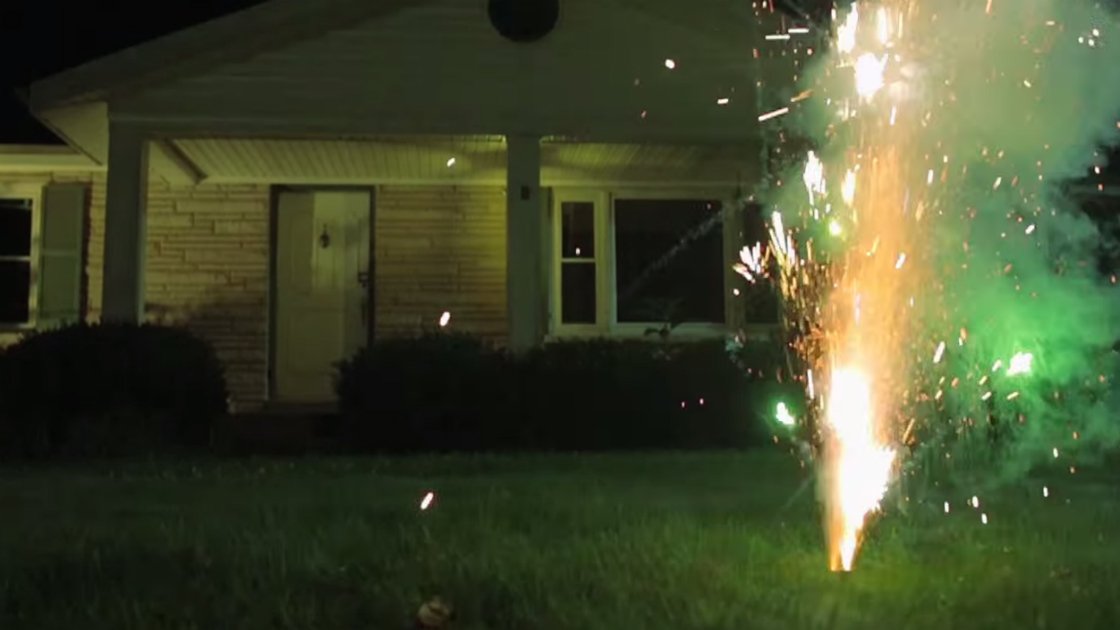 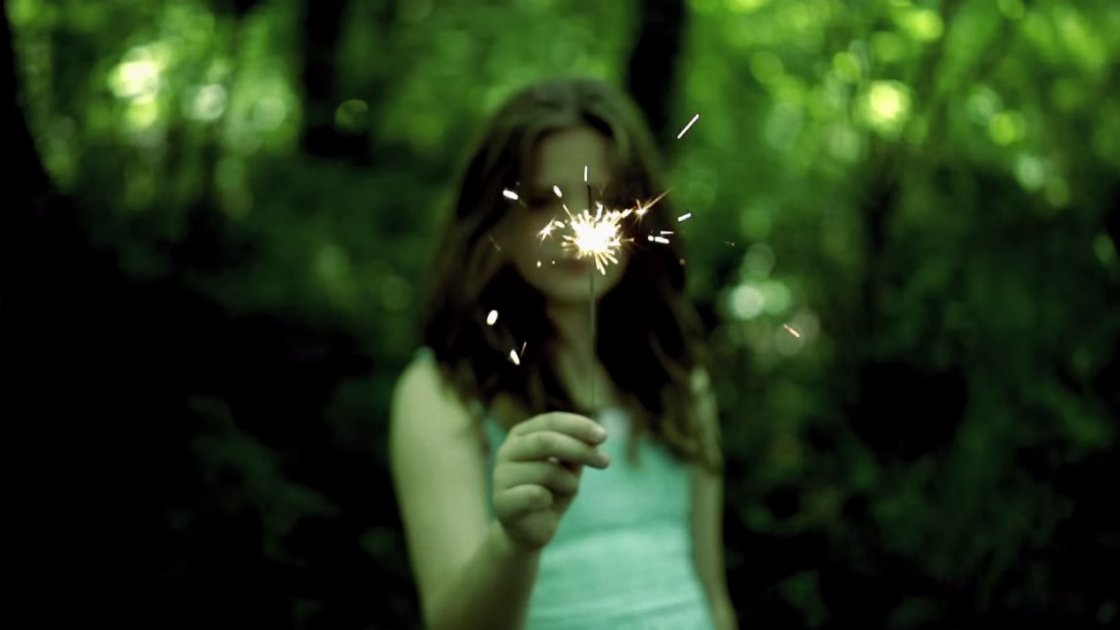 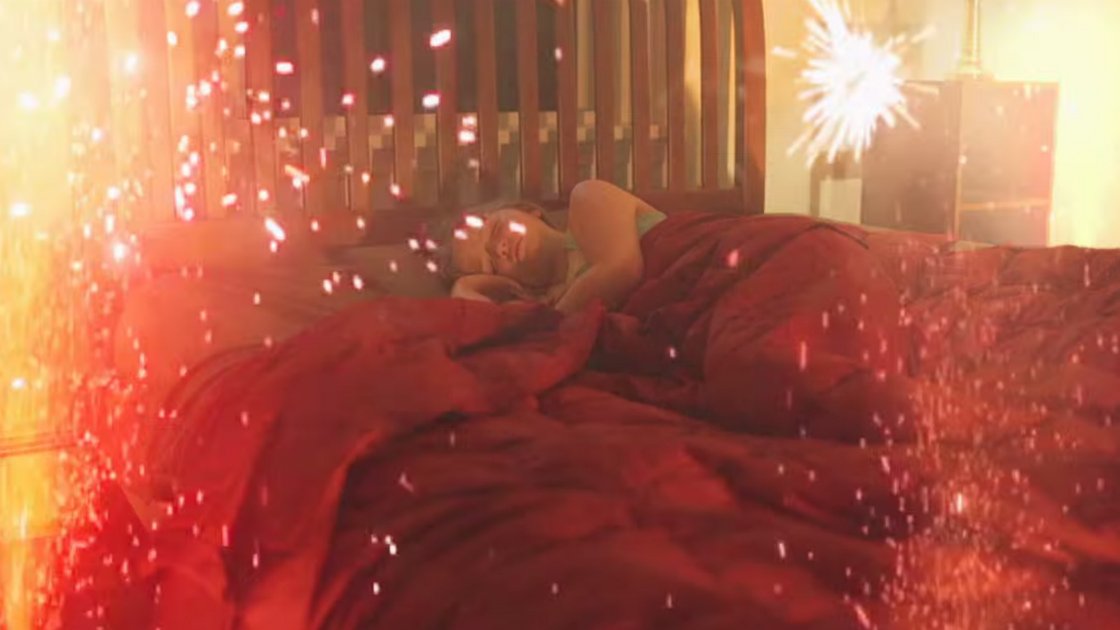 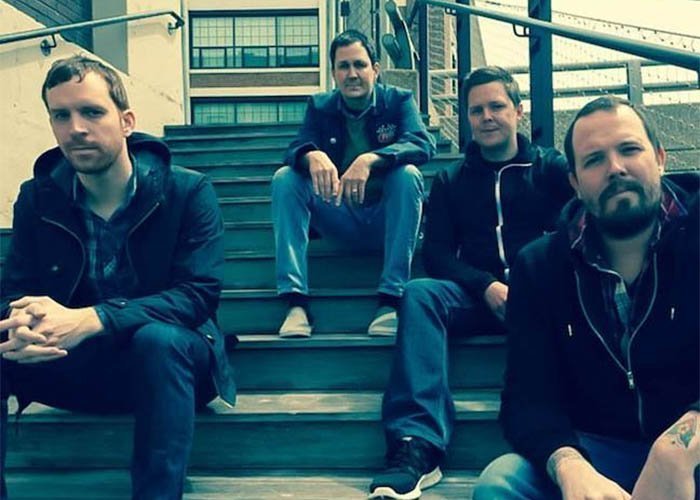 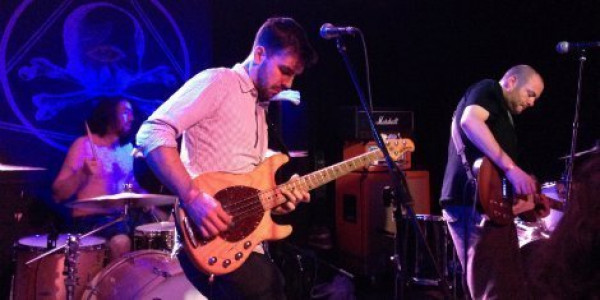