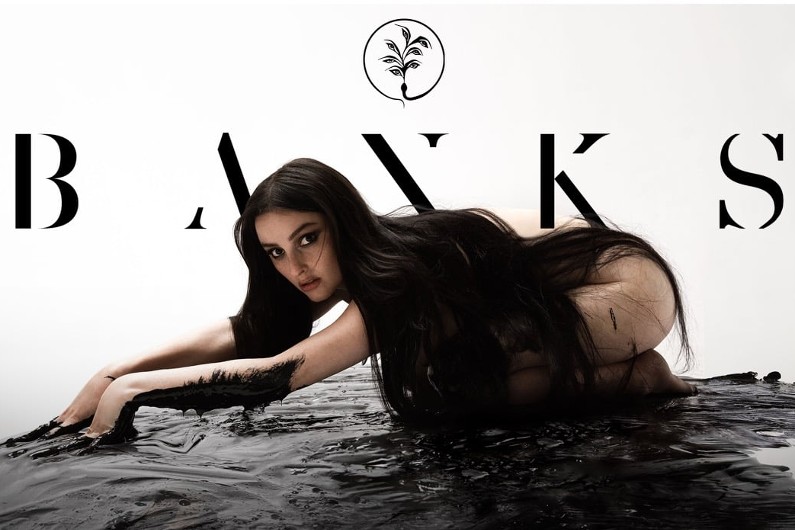 Jillian Rose Banks — the pop vocalist otherwise known as BANKS — has announced 2022 tour dates that will be in conjunction with her upcoming album, Serpentina. The LP is scheduled for release on April 8.

The newly announced North American shows are planned from mid-July into August with opening acts Lauren Jauregui and / or Cautious Clay on select dates. The European leg is planned in September with Maeve on the bill. Over the next few months, BANKS will perform two headlining shows in her home state of California, as well as BottleRock Napa Valley, and Portugal's Rolling Loud Festival.

BANKS Tour Dates and Tickets Near You

BANKS All Tour Dates and Tickets

When do BANKS 2022 tour tickets go on sale and what is the presale code?

The general public on-sale begins as early as April 8. Presales are currently underway for fan club members, Citi cardholders, Live Nation, LN Mobile App, and local venues / radio. Tickets for the previously announced shows are now on sale. Keep in mind, each date is different and details are subject to change.

The fan club presale password is HOLDINGBACK. For the Citi presale, you can use the promo passcode 412800, but you will need the card to complete your purchase. The Live Nation presale password is ROADIE, and the LN Mobile App code is COVERT. Click through the individual concert links for more information about the show you're interested in.

We recommend following BANKS on social media and signing up for her free email newsletter (bottom of page), in addition to checking your local venue’s social media and email subscription service, to get the most up-to-date information. 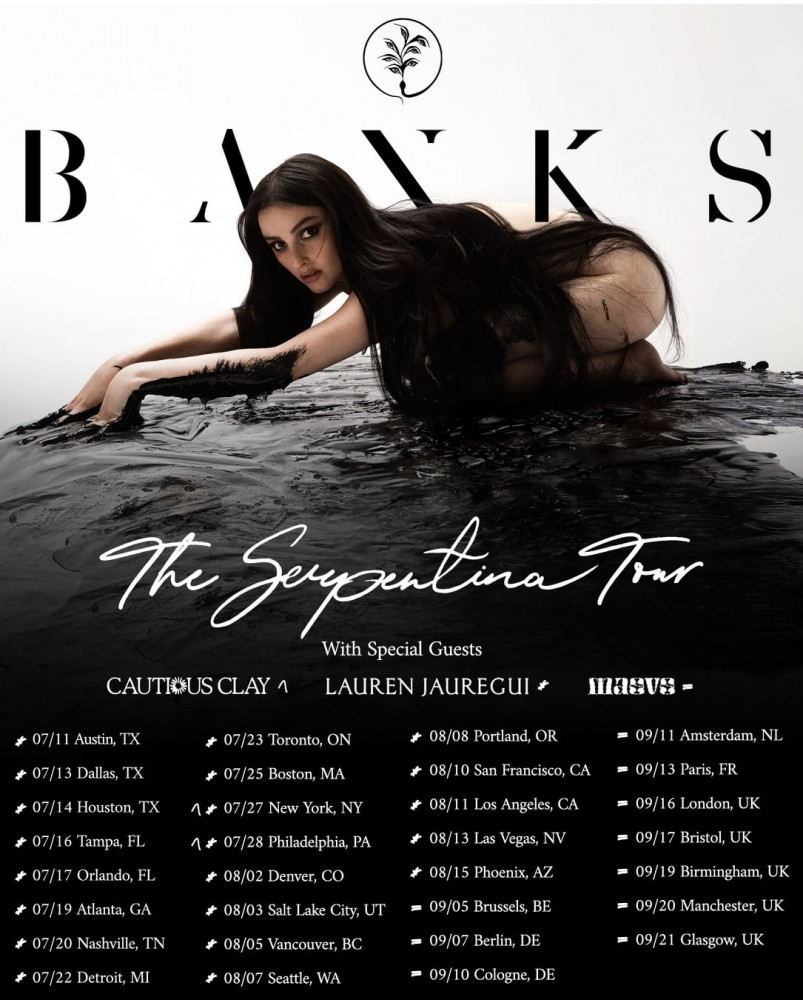 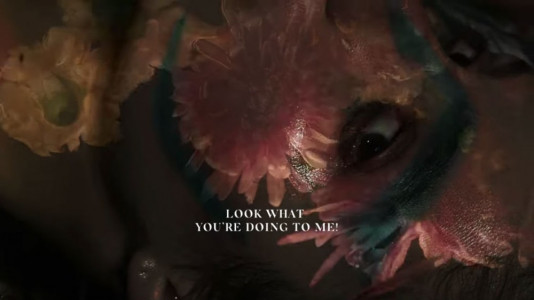 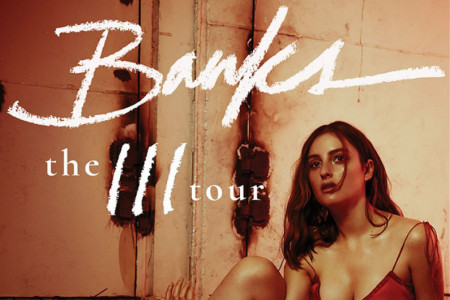 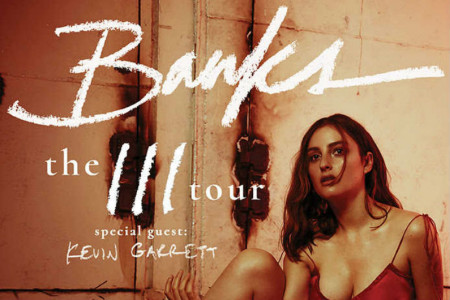 BANKS Sets 2019 Tour Dates: Ticket Presale Code & On-Sale Info
Tickets Electronic Pop Synth Pop BANKS Kevin Garrett
2
1869
Back to top
You must be logged in to upvote.
Registration and login will only work if you allow cookies. Please check your settings and try again.