An ethereal instrumental sets a soulful backdrop as Hodgy raps about his serene state of mind while also airing out personal demons. This is the first single from his long-awaited debut studio album, Fireplace: TheNotTheOtherSide.

Directed by Hunter Lyon, the video shows Hodgy in states of peaceful bliss. Shots of him strolling through a forest, lounging on a rooftop, and fishing on a lake capture organic moments of tranquility.

Fireplace: TheNotTheOtherSide is set to be released on Dec 9. Pre-order the album now on Amazon. 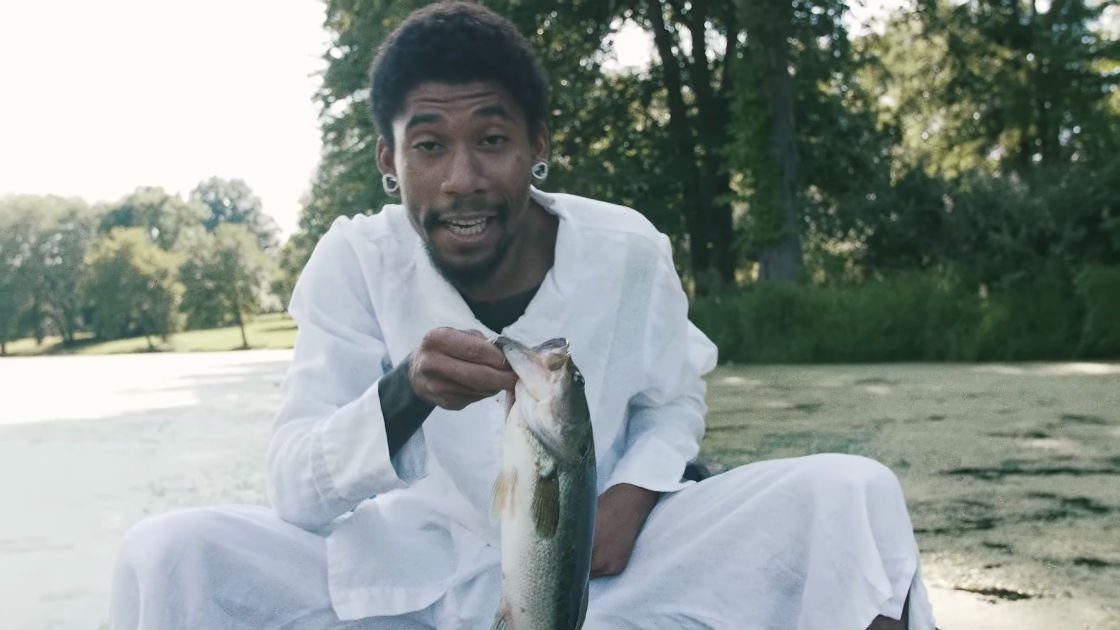 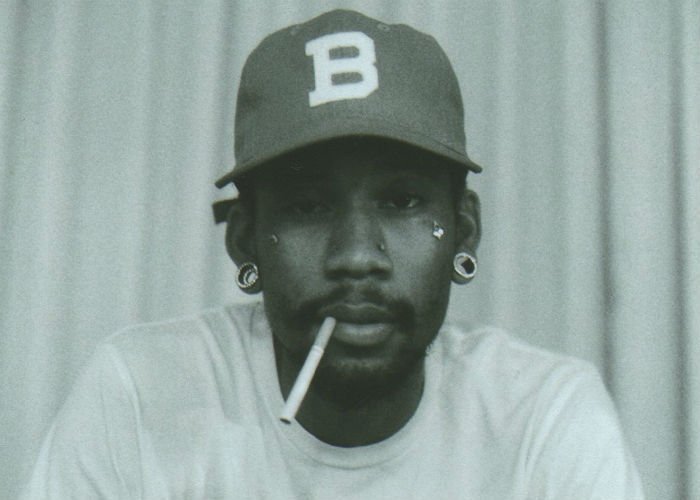 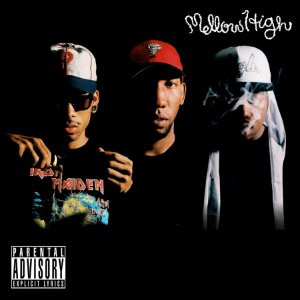 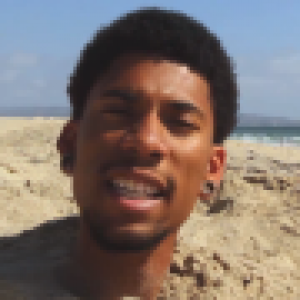