Meghan Trainor's breakthrough hit "All About That Bass" was released in 2014, and has gained media attention once again after she recently stopped by The Howard Stern Show to perform an acoustic version of the song on a bedazzled ukelele. Watch the clip above and you can also listen to her interview with Howard Stern on SoundCloud:

In the video, Trainor tells Stern that she presented the same version of the song to L.A. Reid when she met him for the first time. As opposed to the well known studio recording of "All About That Bass," with its upbeat '50s vibe and modern pop production, this intimate performance allows us to focus on Trainor's excellent vocals.

The pop singer has a new album called Thank You, scheduled for standard commercial release on May 13, 2016. Purchase it on Amazon. 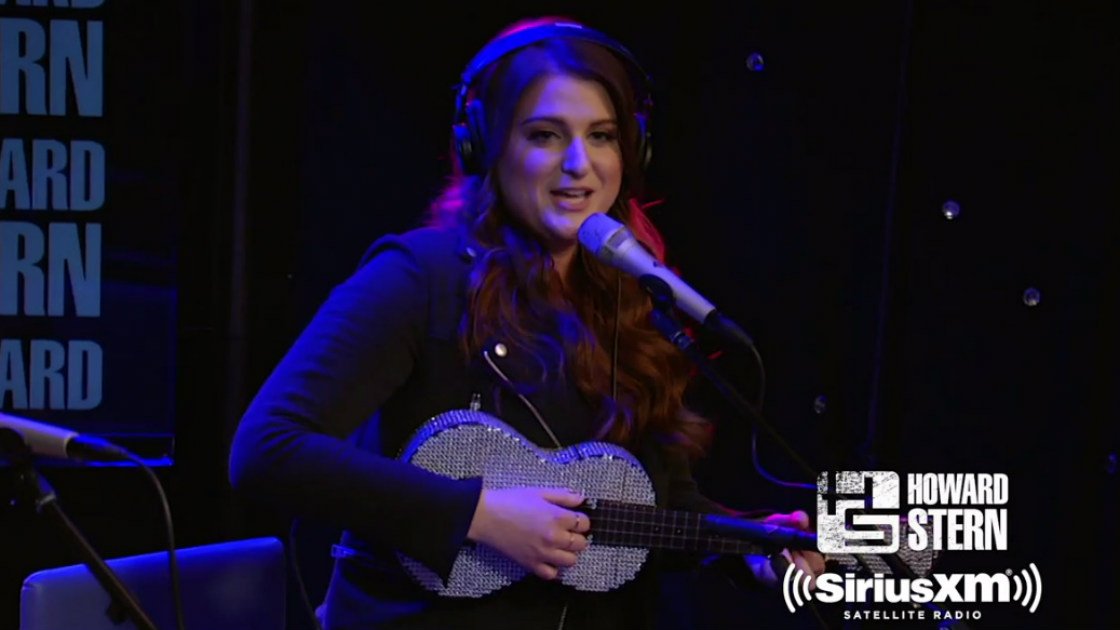 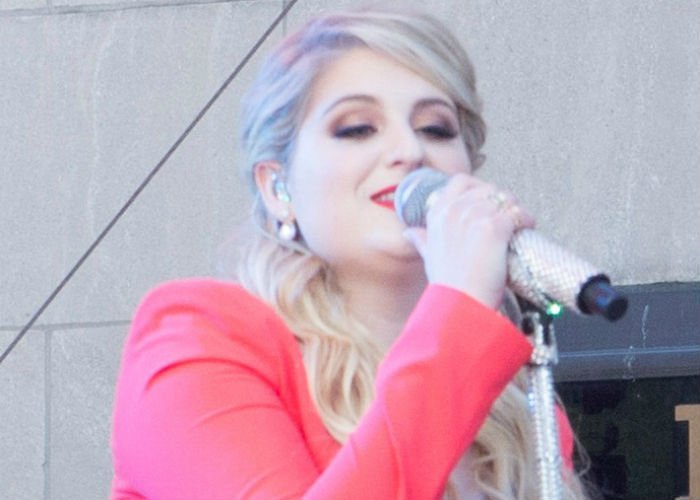 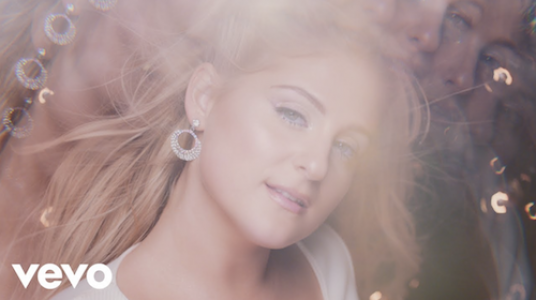 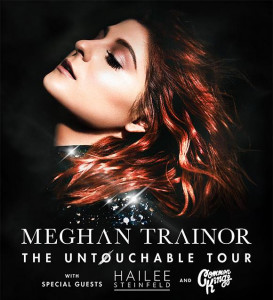