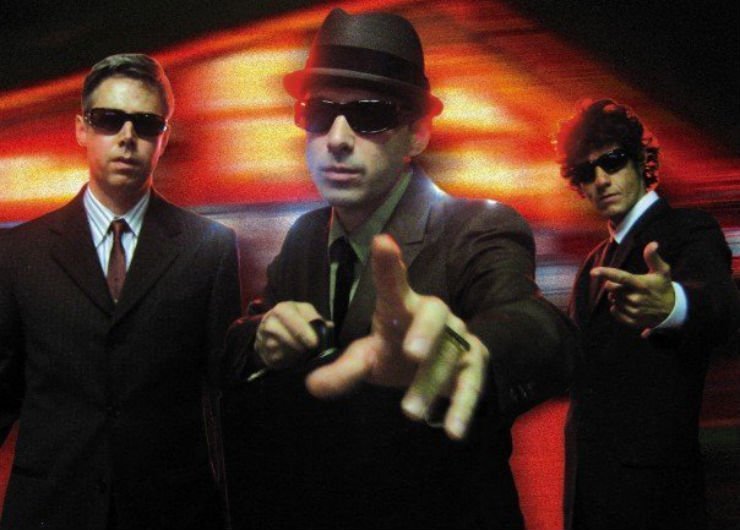 The Beastie Boys' suit against Monster Energy has officially ended, with the beverage company to pay $1.7 million to the remaining members of the '90s hip-hop group. After settling out of court with toy company GoldieBlox for using their 1987 song "Girls" in an ad, the Beastie Boys still have infringement issues to settle.

The suit centered around Monster Energy's 2012 advertisement for "Rukus in the Rockies," which featured five of the group's songs: "Sabotage," "Pass The Mic," "Make Some Noise," "So What'cha Want," and "Looking Down The Barrel Of A Gun." Also notable, were the words "RIP MCA" featured toward the end of the video which bore resemblance to the Monster's own logo. Quite contrastingly, however, late member of the Beastie Boys Adam "MCA" Yauch stated in his will that his "likeness or art" was not to be used for promotional purposes. After about a week of court appearances, Adam "Ad-Rock" Horovitz and Michael "Mike D" Diamond managed to get a large portion of the original $2 million they were seeking. Horovitz and Diamond initially asked for $1 million for infringement and $1 million for implied endorsement, while Monster believed $125,000 would be enough.

Additionally, the trial confirmed the news that the Beastie Boys are no more. According to The NY Daily News, the band has not "been able to tour since MCA, Adam Yauch, died.” Diamond was quote saying: "We can't make new music."

It's unfortunate the there won't be any more music coming from the legendary group, but you can still stay up-to-date on Beastie Boys' latest news and videos here on Zumic at thier artist page. 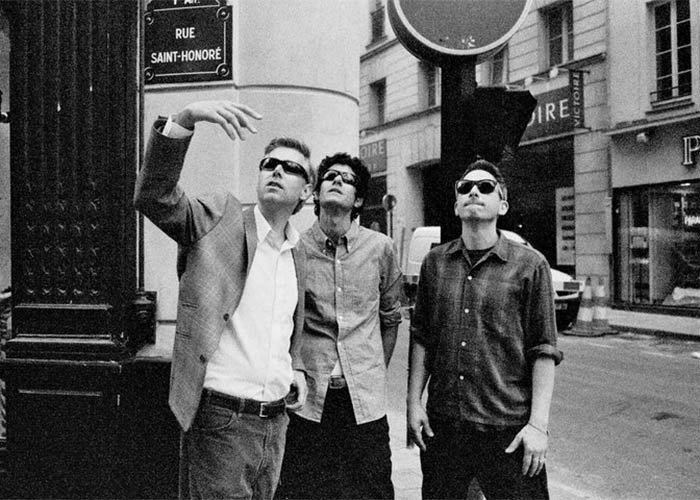 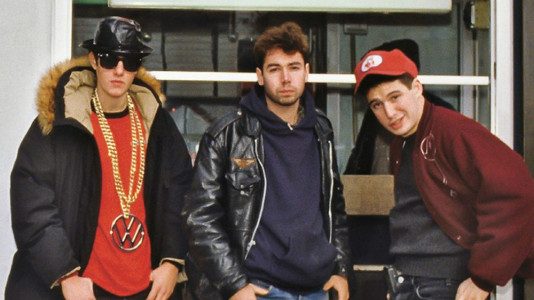 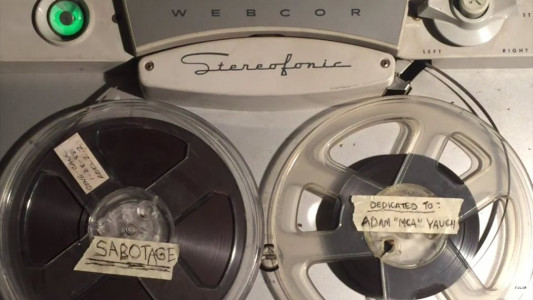 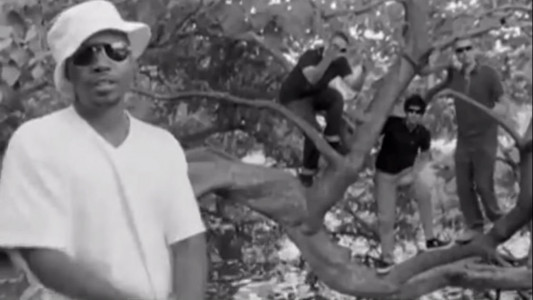