The Weeknd has officially released his highly anticipated album Beauty Behind The Madness. This is his second album with Republic Records, following his Triology of independent releases that first put him on the map that were remastered and rereleased after he signed with the major label.

Leading up to the album, he's released singles that have been very well received. "Earned It" and "Can't Feel My Face" have become hit songs on pop radio, while music videos for "Often," "The Hills" and "Tell Your Friends" were also well received.

On the cutting edge of the newest wave of R&B music, The Weeknd has immense talent and a fearless personality. Some songs may go overboard with explicit references to sex and drugs, but that's a double-edged sword that sets The Weeknd apart from other pop singers.

These are street anthems that feel more authentic, emotional, and well crafted than most stuff on the pop charts, but this album isn't for everyone. The hit singles from the album are smartly written and produced to be radio-friendly, which is surely good for business.

The album was executive produced by The Weeknd (real name Abel Tesfaye), and includes production / songwriting from some of the biggest names in music including Max Martin, Kanye West, and Ed Sheeran. Guest vocalists on the album include Ed Sheeran, Lana Del Rey, and Labrinth.

Beauty Behind The Madness is available now on Amazon (CD, MP3). You can also stream it above, via Spotify.

For The Weeknd's latest music, news, and tour dates, check out his Zumic artist page. 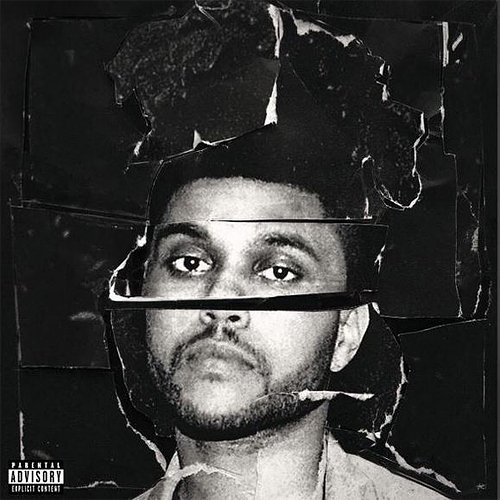