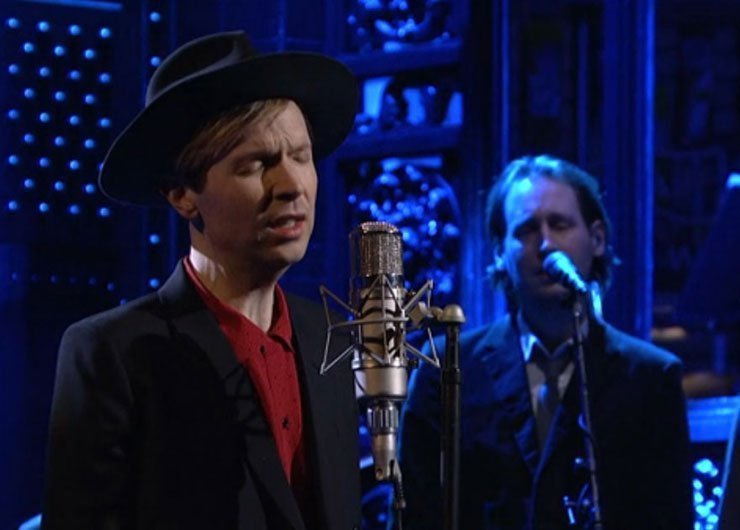 Following the recent release of his stellar Morning Phase, Beck has announced a series of 2014 North American tour dates to fill the space between the multitude of summer festival dates he already has booked.

The singer will kick things off April 9th in Santa Barbara, California and wrap up the US dates with performances at both Chicago's Pitchfork Music Festival and Forecastle Festival in Louisville, Kentucky between July 18th and 20th.

Ticket pre-sale for most dates begins tomorrow, March 12th at 10 AM. General on-sale begins Friday, March 14th. Tickets for the festival dates are available at their respective websites. Click on the venues below for tickets and stay tuned to Zumic for more details as they become available.

Stream Beck's Morning Phase here at Zumic, and for more news, music, and vides, check out his Zumic artist page.