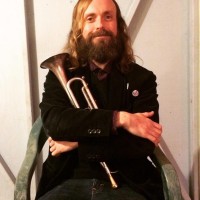 Beck has been busy of late, producing Thurston Moore's new solo record, working on his own new album, remaking David Bowie's "Sound And Vision" and now he has announced a handful of "special, solo acoustic shows". Included are the Days Off Festival, Newport Folk Fest and the Jones Beach stop on the AmericanaramA festival, where he will be playing with Bob Dylan, Wilco, Bob Weir, Richard Thompson Electric Trio and Ryan Bingham. 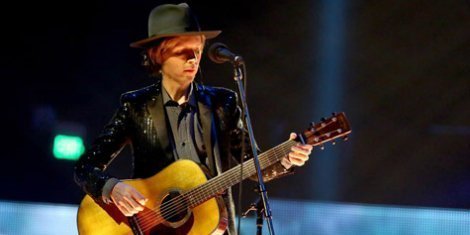 Beck hasn't announced a release date of the new record, but keep your eyes peeled on his very cool website here. Check out a full list of the shows below.