Austin City Limits has returned to PBS for its 40th season, and Beck took over Austin's Moody Theater for the season premiere. Watch his hourlong performance and a short interview below.

Beck's performance was the perfect way to kick off ACL's new season. The singer-songwriter's energy rose to match that of the crowd as he worked his way through old favorites and more recent hits.

He kicked the set off with "Black Tambourine" from 2005's Guero before pulling out some new material with "Don't Let It Go" from his most recent album, Morning Phase. He slowed things down to play some folkier material, with his emotive stage presence carrying the bulk of the weight through "Say Goodbye" and "Waking Light."

The second half of his set, however, was all upbeat classics. The theater turned into a raucous party as Beck rattled off "Loser," "Girl," "E-Pro," and "Where It's At" all right in a row. "Where It's At" became an extended jam as the singer took a break to address the crowd. "I had nothing in the world," he said, except for a collection of objects onstage, "And I came to this place tonight, and I think I found some friends." Beck closed the night with his harp-blowing "One Foot In The Grave."

He also sat down for an interview where he discussed the similarities between Sea Change and Morning Phase, his songwriting techniques, and the stellar lineup of musicians he's been touring and recording with. You can watch the full chat above.

Morning Phase is available for purchase on Amazon 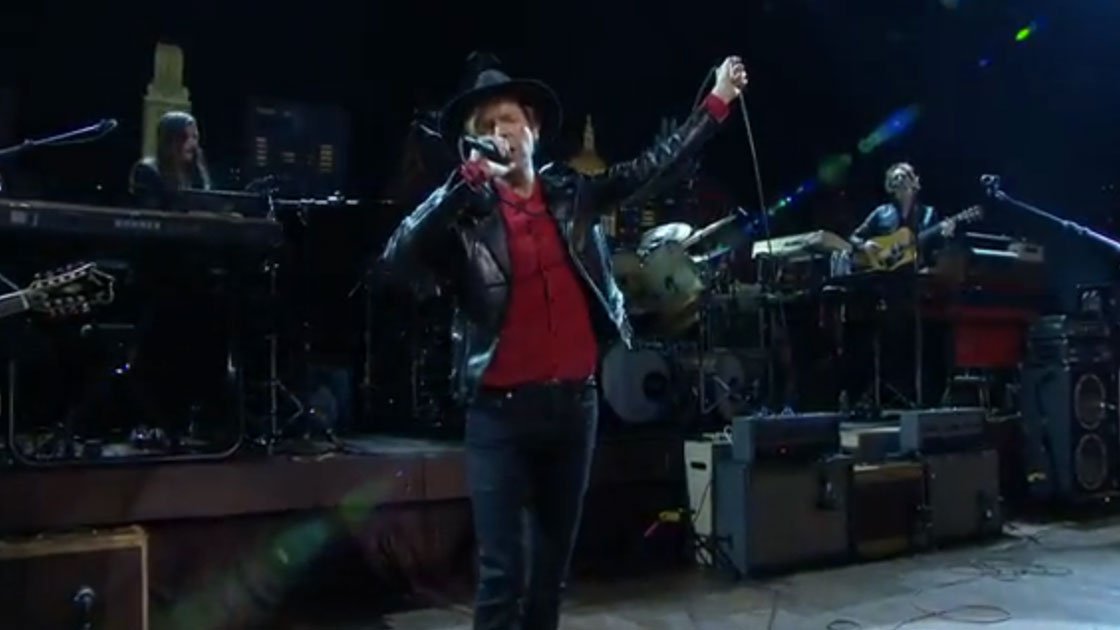 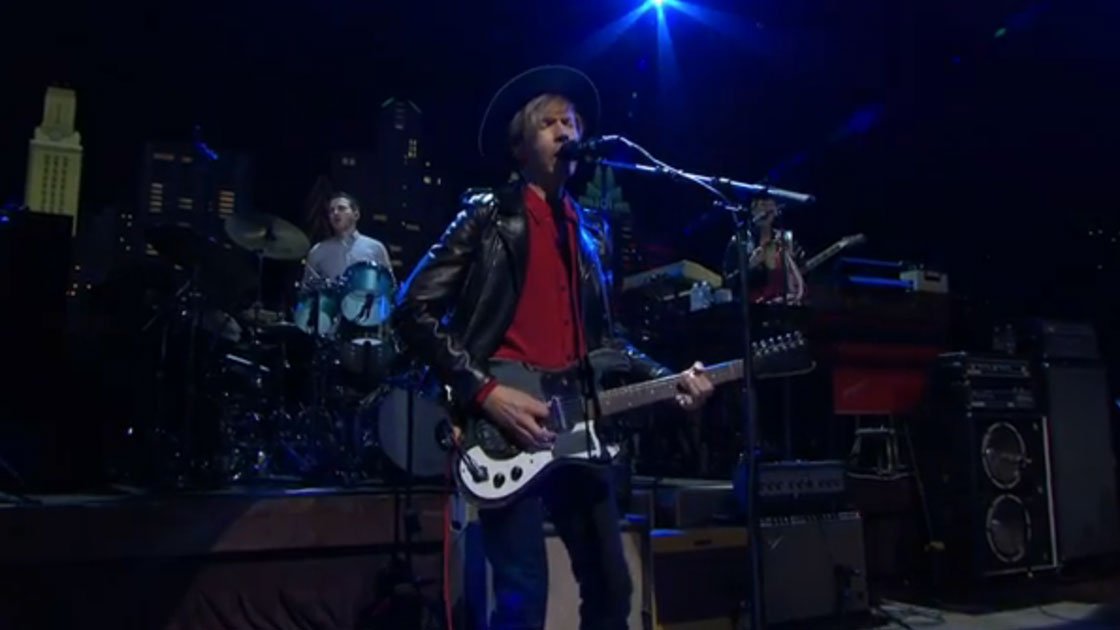 "Up All Night"
Beck (YouTube)
Music Alt Rock Beck Los Angeles, CA
1
1140
Back to top
You must be logged in to upvote.
Registration and login will only work if you allow cookies. Please check your settings and try again.