Yesterday, Nicki Minaj released her single "Bed of Lies" featuring a hook from Shady Records artist Skylar Grey. The song serves as the fourth single from her upcoming album, The Pinkprint, which will be released on December 15th.

Could Nicki be rapping about her failed relationship with her longtime boyfriend, hype man, and personal assistant Safaree? You can be the judge. According to TMZ, the couple split because Safaree was incredibly jealous of her success. We may not know exactly who she is talking about, but she definitely leads us to believe Safaree is the focus of the song.

Nicki raps, "You was caught up in the rush, and you was caught up in the thrill of it / You was with me way before, I hit a quarter mil' in it / Put you in the crib and you ain't never pay a bill in it / I was killin' it, man you got me poppin' pills in it." Skylar Grey's soulful hook complements Nicki's emotional verses about deceit and heartache. Listen for yourself and see who Nicki is talking about.

Purchase "Bed of Lies" on Amazon and iTunes. 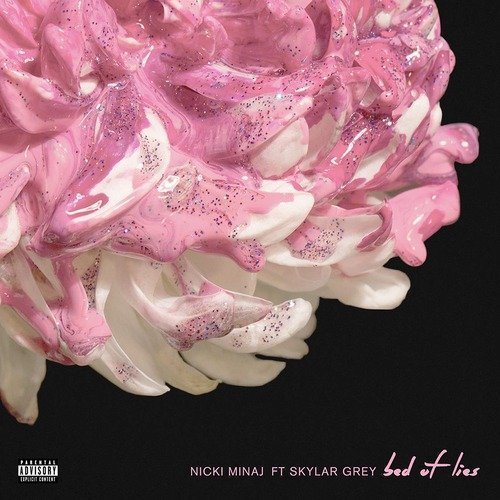 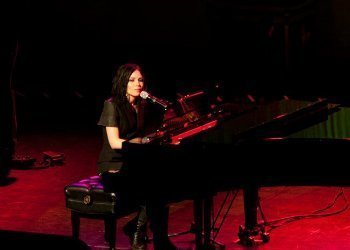 "Ganja Burn"
Nicki Minaj (YouTube)
Music Hip Hop Pop Nicki Minaj Official Music Video
2
1623
Back to top
You must be logged in to upvote things.
Registration and login will only work if you allow cookies. Please check your settings and try again.