Roadkill Ghost Choir are among the most talented and exciting young rock groups in the world, coming off their fantastic debut EP, Quiet Light, released in 2012. Today they've released the official music video for the song "Beggars' Guild" on their YouTube channel. Watch above.

Musically, "Beggars' Guild" an incredibly beautiful song. The down home country banjo opening gives way to Andrew Shepard's deeply personal vocals and a backing band that's able to build a groove that takes off like a locomotive rolling down the track. Drums, bass, keyboards, guitar and trumpet play off each other with great melodic and harmonic effect. It's a dynamic song, with moments of subdued and frantic energy playing off each other seamlessly.

The animated tattoos and scenes of young backpackers in the music video fit the song perfectly. We see a rag tag group living on the outside of society, laying out on the beach, running around, setting off firecrackers, and personifying the whole concept of a "Beggars' Guild" - especially hitching a ride in the back of a truck. I think we've all been there at one point, if not literally than metaphorically. 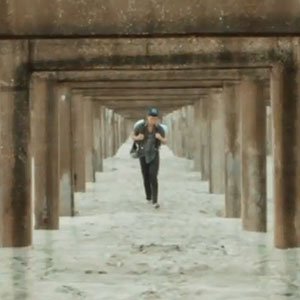 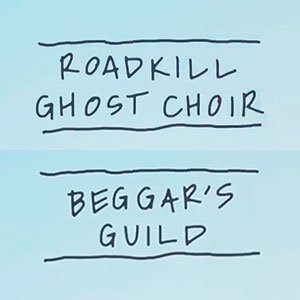 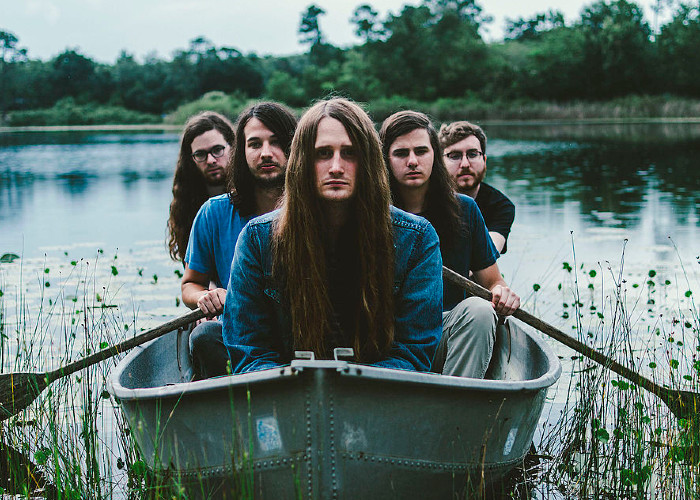 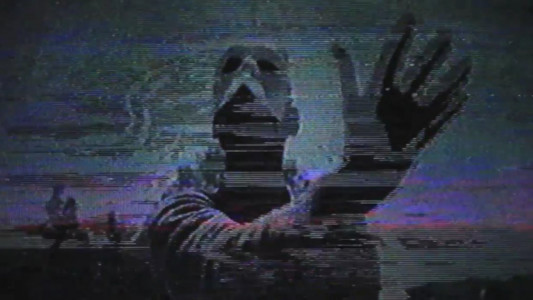 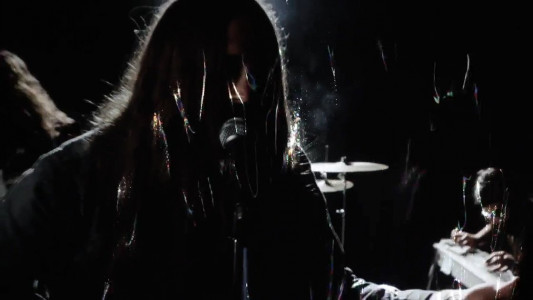 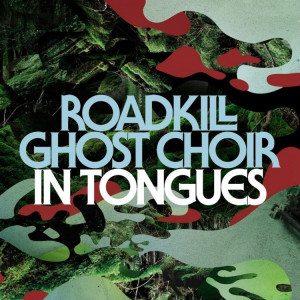