Norah Jones played "Behind That Locked Door" on Conan last night. Watch the official YouTube video of the performance above.

The song sounds sweet and beautiful, as Jones sings and plays acoustic guitar backed by a fantastic band featuring drums, bass, electric guitar, and organ. The original song was on George Harrison's 1970 triple-LP All Things Must Pass. It was written as a message of encouragement from Harrison to Bob Dylan, who was going through a period of reclusiveness at the time the song was written and recorded. This is not the first time that Jones has covered the song.

One of the fascinating things about this performance is that Norah Jones is the daughter of Ravi Shankar, who famously taught George Harrison to play the sitar in 1966. When Harrison became interested in Indian music, he traveled to India and learned how to play sitar directly from Ravi Shankar -- who at the time was the most popular Indian musician on the planet. The two collaborated on so many occasions that there is a 3 CD / 1 DVD box set compilation

of music they made together over many years, and they remained very close up until George's death in 2001.

Born with the name Geetali Norah Jones Shankar, Norah Jones changed her name while she was fairly young, as she was growing up in Texas and completely estranged from Ravi Shankar. While her relationship with her father is very complex, she discussed it with The Independent in 2012:

Before, I was still working out my own issues with my dad. We only started our relationship when I was 18, even though I saw him when I was little. And also, I'd lived my whole life without having to be known as the daughter of somebody. So I didn't want to start with music! I didn't think it was fair to my music to label me as the daughter of somebody – I didn't think it described me very well and I didn't think it had anything to do with my music. Maybe I'm genetically more inclined to music – but the music I make is so far removed from Indian classical music. I grew up in Texas!

Part of what makes a song great is when it can take on new meanings over time. That's certainly the case here, with "Behind That Locked Door." 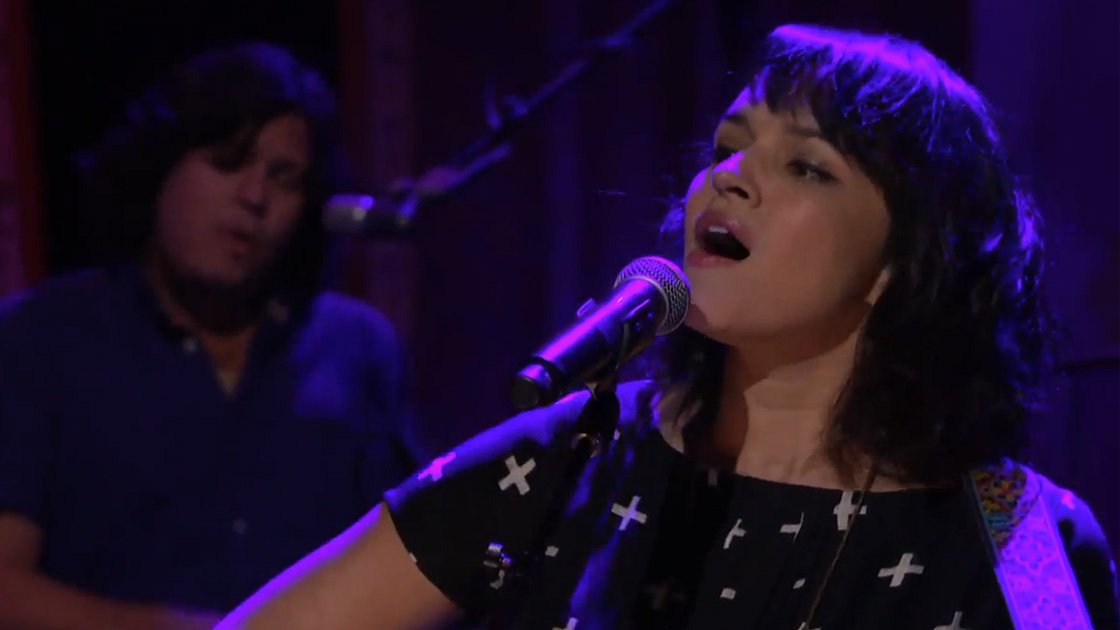 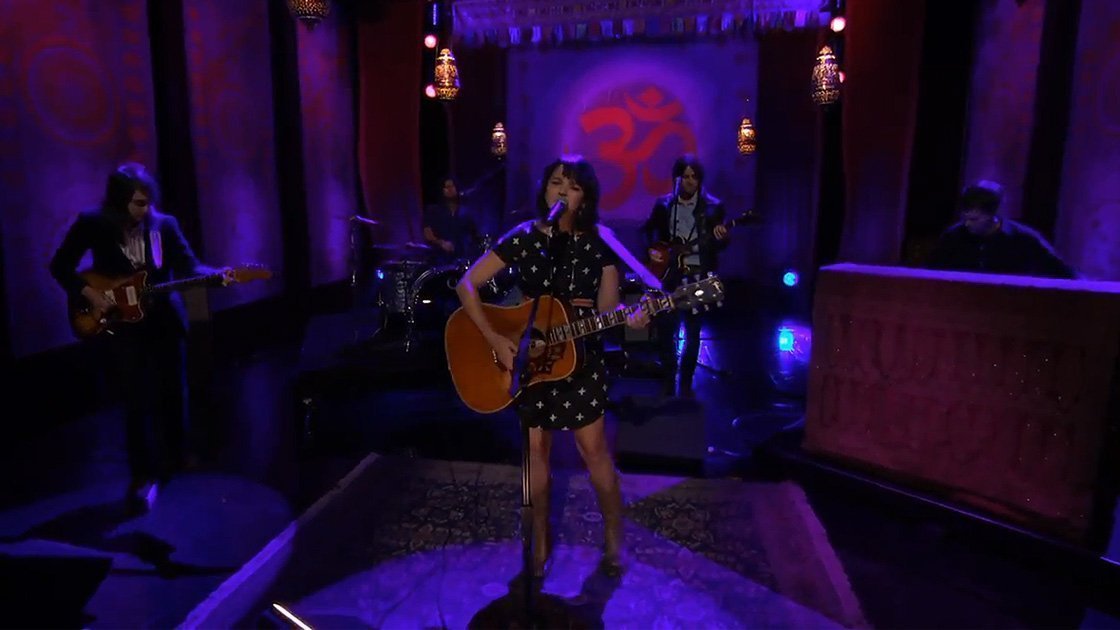