Today, Phillip Phillips released his new album, Behind the Light, which can be streamed in its entirety above via Spotify.

This is the former American Idol contestant's sophomore album and it features his latest radio single, "Raging Fire." Filled with upbeat folky tunes, Behind the Light should please pop-folk fans in search of new listening material as they anxiously wait for Mumford and Sons' next album.

Behind the Light contains several gems that mirror the sound of the artist's former hits, "Home" and "Gone, Gone, Gone." This is no surprise, as Phillips did collaborate with the same writers from his debut album.

The first song of the record, "Searchlight," is a catchy tune about finding love. "Raging Fire" is a musical piece with violin and guitar interludes and an infectious chorus. "Trigger" differs dramatically from Phillip's signature style in the sense that it is more angsty and rock-influenced, but it excels at showcasing the young singer's impressive vocals. "Face," with bluesy guitar instrumentals is a jazz-influenced number which captures the singer's Southern heritage. "Alive Again," "Open Your Eyes," and "Fool For You" are lovely pop-rock songs that will easily make for a memorable soundtrack for the summer season.

Two different versions of the album have been released; a standard version containing twelve songs and a deluxe edition containing three more bonus tracks. You can purchase Behind the Light on iTunes. For the latest information on Phillip Phillips be sure to check out his Zumic artist page. 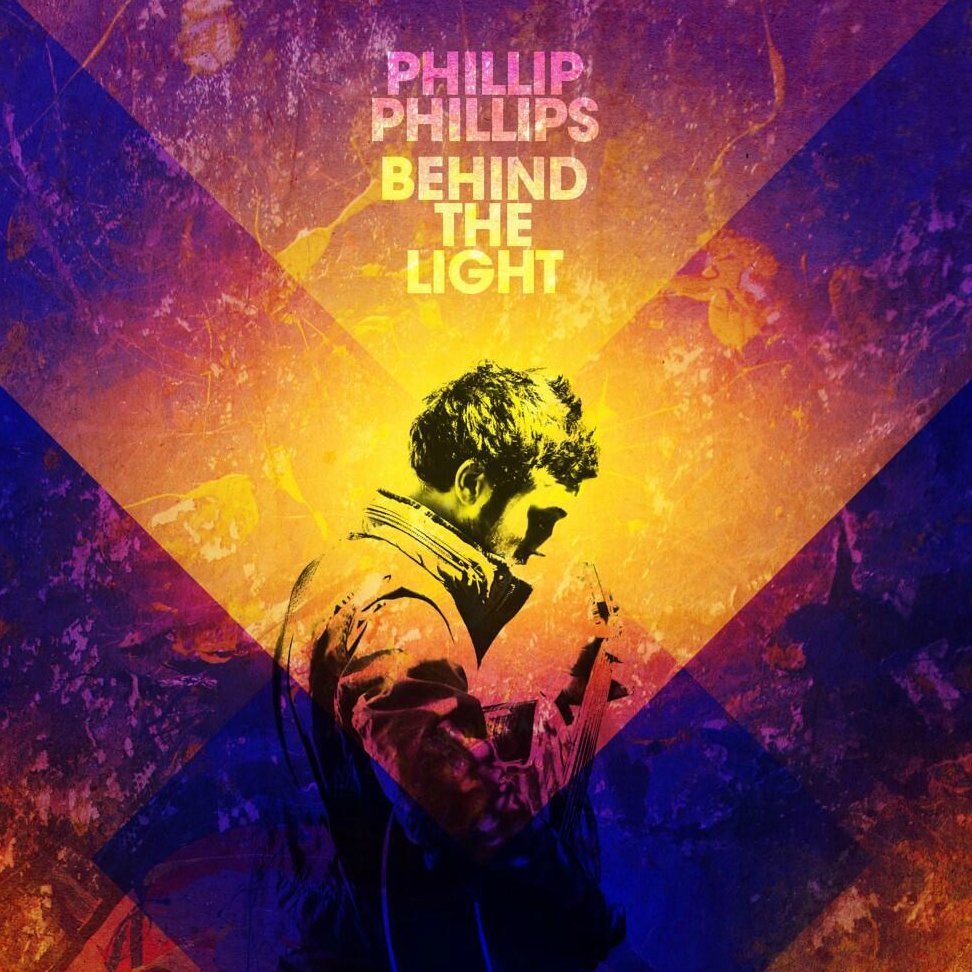 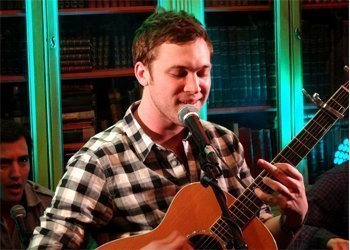 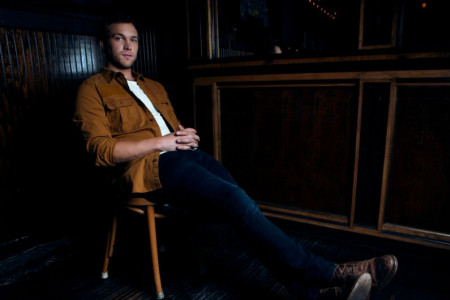 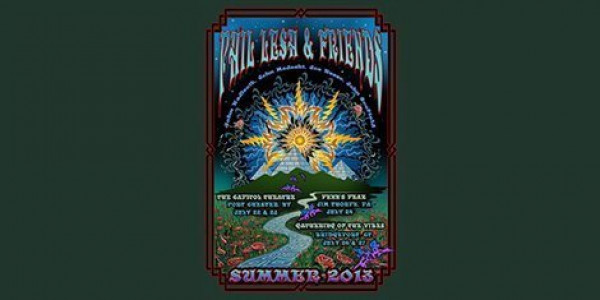 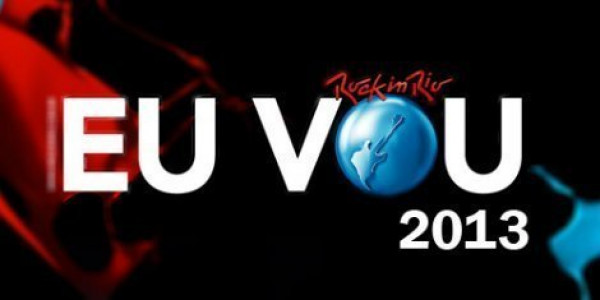